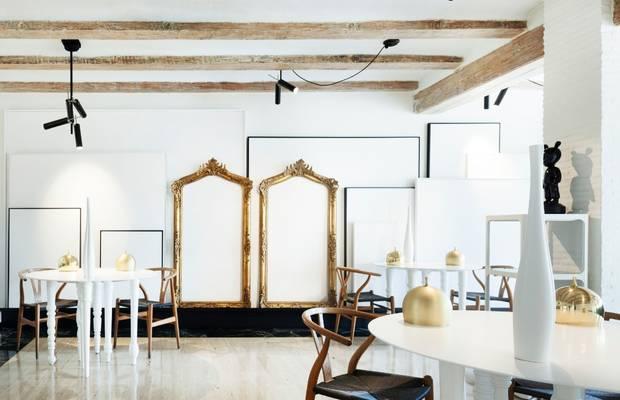 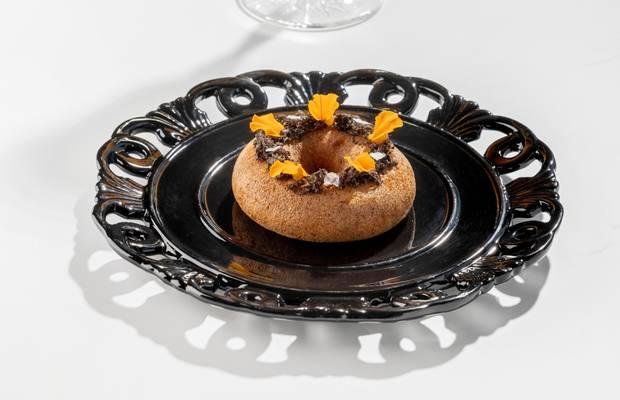 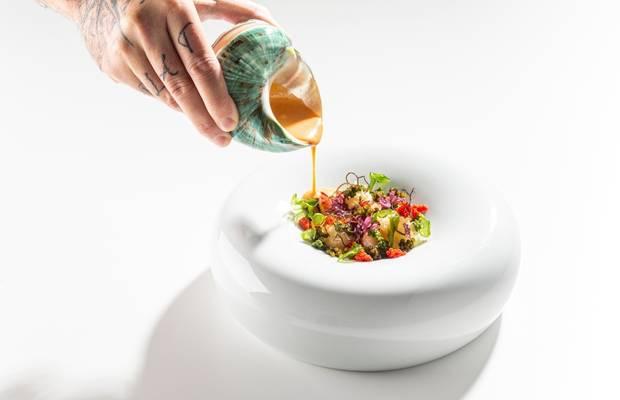 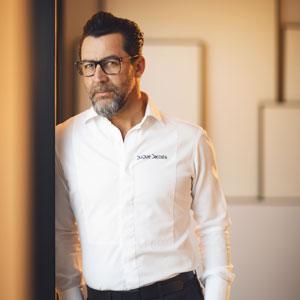 What’s the story? The man behind the eponymous restaurant is the ever-dapper Quique Dacosta, a chef with more than 30 years’ experience leading the charge of Valencia’s increasingly dazzling culinary scene. He became obsessed with French cookbooks as a teenager and set about educating himself in the culinary arts. Today, his cooking pays homage to the fish, seafood and rice dishes of the levant to create tasting menus that artfully combine the traditional with the modern.

Culinary influences: Highly influenced by art and architecture, Dacosta’s food has always been sensational to look at, and his tasting menus come together in a series of theatrical tapas-inspired courses that elevate Spain’s edible ecosystem with clever innovation and advanced technique. In 2022, Dacosta embarked on a journey into the ‘beauty of taste’, paring back on hitherto lavish creations to create space on the plate, and in guests’ minds, for the ingredients to shine.

Menu highlights: Tender prawn bread stuffed with chilli crab and served on a ceramic lettuce leaf; lobster roe salad elevated by an intense bisque poured from an iridescent sea snail shell; a meltingly tender blue fin tuna kombucha; and duck and smoked eel fragrant with rosemary – a nod to the nearby Albufeira rice paddies and traditional paellas that remain close to his heart.

What’s the room like? An elegant, brilliantly white villa with marble floors, a glassed-in library and gardens growing the restaurants’ produce that still manage to exude Quique’s famous warmth and passion for his subject.