Born and bred in Mexico City, chef Jonatan Gómez Luna has been at the forefront of the nation’s evolving culinary scene for over a decade. The Ambrosía Culinary Center alumnus has led a star-studded career, training in some of the world’s veritable gastronomic institutions such as El Bulli, Noma and El Celler de Can Roca, all of Best of the Best fame.

But it was back on his home turf of Mexico that Gómez Luna opened Le Chique and gained worldwide popularity. His place in the hearts of Latin America’s restaurant world is affirmed this year as he receives the only peer-voted accolade in the Latin America’s 50 Best Restaurants programme: the Estrella Damm Chefs’ Choice Award 2022.

Molecular gastronomy is the name of the game at Le Chique: Gómez Luna deconstructs and reimagines traditional Mexican dishes. Since the restaurant opened in 2008, it has played host to Gómez Luna’s boundless creativity, profound flavour combinations and multi-sensory theatrics. The view is equally dramatic: with the dining room set in the luxurious Azul Beach Resort, guests can enjoy their meal overlooking the spectacular vistas of Cancún’s sandy beaches.

The tasting menu – spearheaded by Gómez Luna and his 28-strong team – intends to ‘puzzle, amuse and amaze’. Local bites are served from a hollowed-out book, while a water mist surrounds the seafood dishes. A notable course from the latest menu iteration, ‘XV’, is the Golden Margarita, appearing as a golden sphere atop shining edible pebbles, and a highlight from the selection of mains is Gómez Luna’s beef tongue with black mole. Completing the extensive food menu are the cocktails: spherified and mouth-watering, they complement the bite-sized Mexican marathon.

During Le Chique’s lengthy tenure in Cancún, Gómez Luna has taken the opportunity to expand his domain across other Mexican regions. In 2018, he opened a new expression of his flagship restaurant in Valle del Guadalupe, and during the pandemic, he opened the doors of Chino Poblano in Playa del Carmen, fusing Mexican and Asian influences. 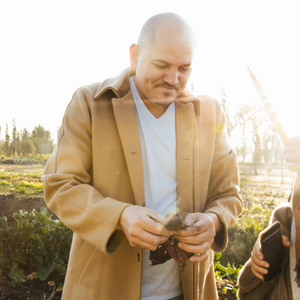 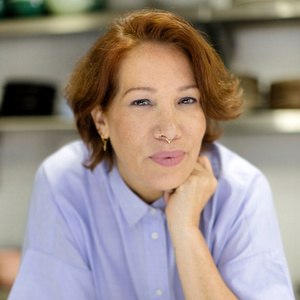 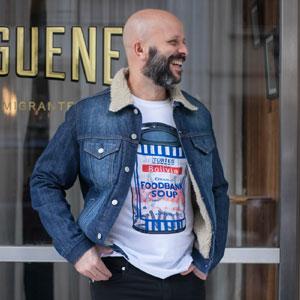 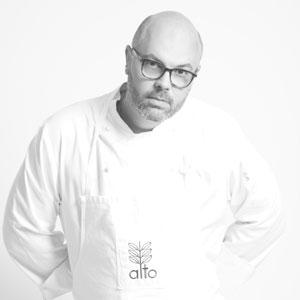 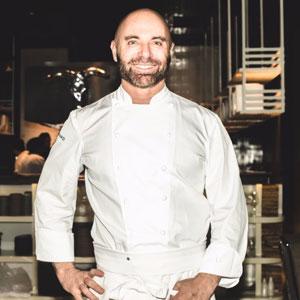 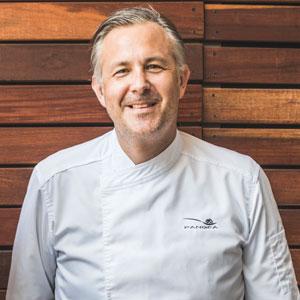 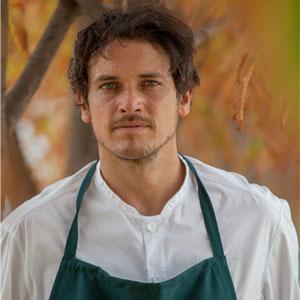 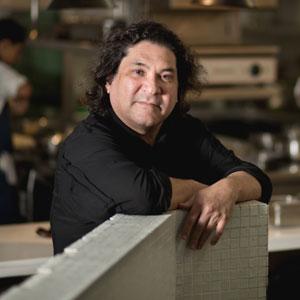 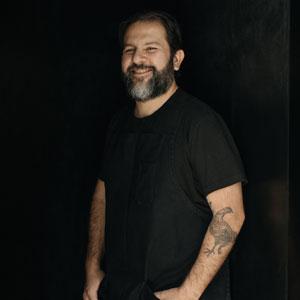