American Express One To Watch Award 2022

Having known each other since childhood, Mauricio López and Sebastián Giménez channel their incredible chemistry into a faultless culinary experience at Ancestral. Add in the fact that both chefs have trained at some of the best kitchens across Latin America and Europe – including Noma and Arzak – and you’re almost guaranteed to be onto a culinary masterclass.

After following separate careers in gastronomy for the previous decade, the two globe-trotting schoolmates reunited in 2019 to realise their long-held vision: a restaurant that places Bolivian cuisine at the epicentre of South America’s gastronomic renaissance. Together, they brought a breath of fresh air to La Paz’s culinary scene.

Ancestral is a temple to Bolivian produce with simple preparation and flawless execution. Steering away from the superfluities of fine dining, one element shapes the menu: fire. Whether the wide-ranging ingredients are placed on a parrilla or cooked in a clay oven, almost every item on the simple-yet-refined menu is touched by golden flames. Letting the quality of Bolivian produce shine through, each dish is a testament to López and Giménez’s control of the element, using fire to enhance and evolve dishes into creations greater than the sum of their parts.

Ancestral’s menu doesn’t shy away from meat – with its steaks and burgers notable highlights – but its non-meat offerings are not to be underestimated. Freshly caught fish and vegetables taken straight from the kitchen garden are treated as equals: gently charred and highly accomplished. It is telling that in a meat-loving country such as Bolivia, their most popular dish finds its star ingredient in artichokes: they are confited in oil, garlic and bay leaves, gently seared on the fire and served with a grilled vegetable and Amazonian nut romesco sauce, then finally topped with pickled papalisa (a Bolivian root vegetable).

The restaurant has been designed to give every table a front-seat view over its open kitchen, as chefs navigate Bolivia’s diverse pantry. Its interior is laid back and stylish, allowing diners to unwind between its wooden walls and floor.

Through uncomplicated, focused cooking, López and Giménez want to show the world that Bolivia is ready to take on the world and cook up a storm in the process. As the winner of the American Express One to Watch Award 2022, it’s clear that Ancestral is just at the beginning of its journey, with even greater success to follow.

Read the article and watch the video to find out more about Ancestral: 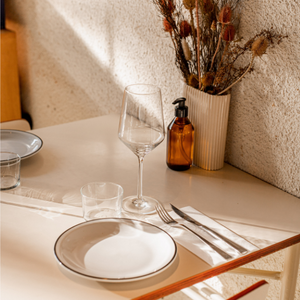 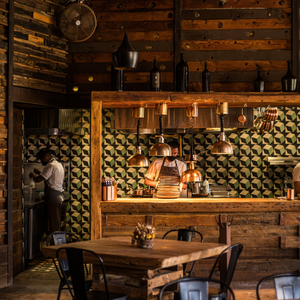 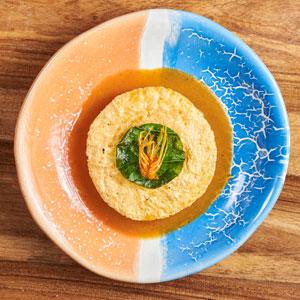 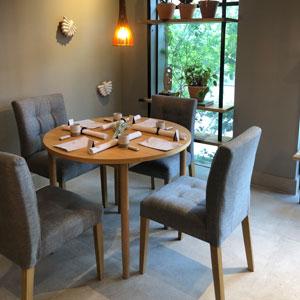 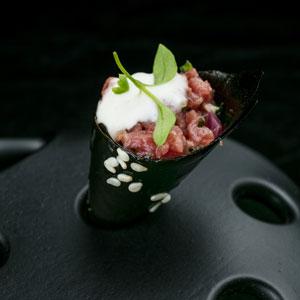 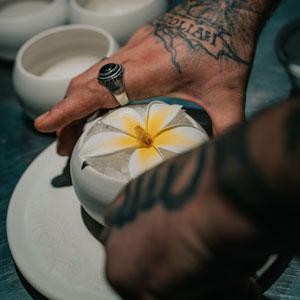 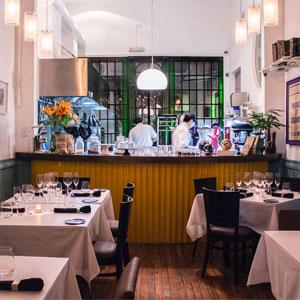 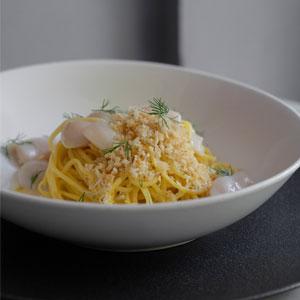 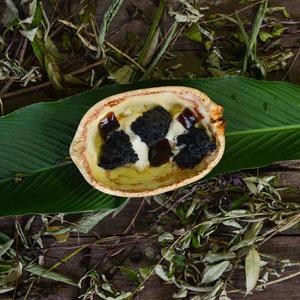