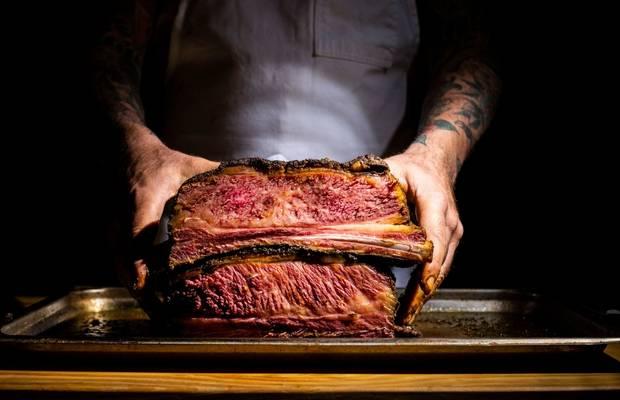 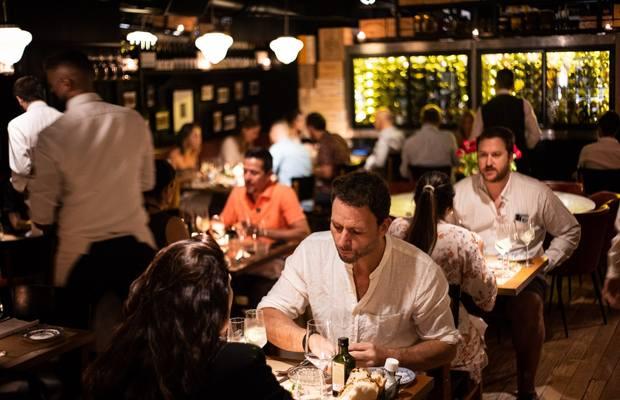 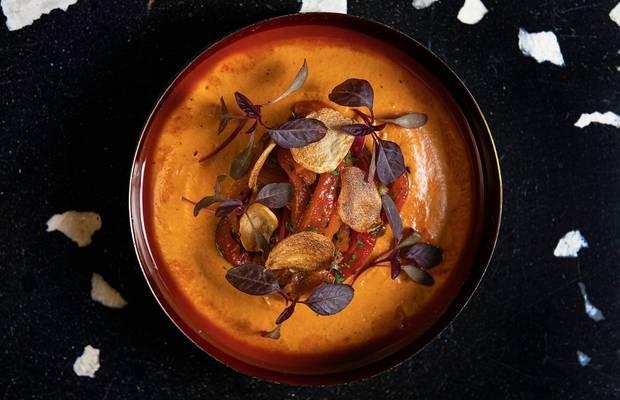 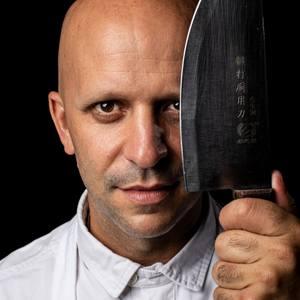 What to order: For the ultimate experience, request the special tasting menu and sit at the chef’s table inside the kitchen. However, the à la carte promises an equally standout meal: opt for the oysters served with elderberry and labneh, or the stuffed matza flour dumplings with quail and candied mushrooms.

And for dessert? Guests with a sweet tooth won’t be disappointed. The extravaganza continues with potato cake with chocolate and tahini, or a decadent walnut and pistachio baklava with spiced syrup and Turkish coffee ice cream.

Bonus points: Every Friday night Mishiguene celebrates Shabbat and the entire restaurant breaks out in song and dance, led by a klezmer band that plays live music. During the pandemic, the restaurant upped the tempo further, providing a delivery service and an outdoor terrace for its guests. Then, in September 2021, the new Café Mishiguene joined its ranks, and in October 2022 the restaurant opened its first branch in Mexico City.