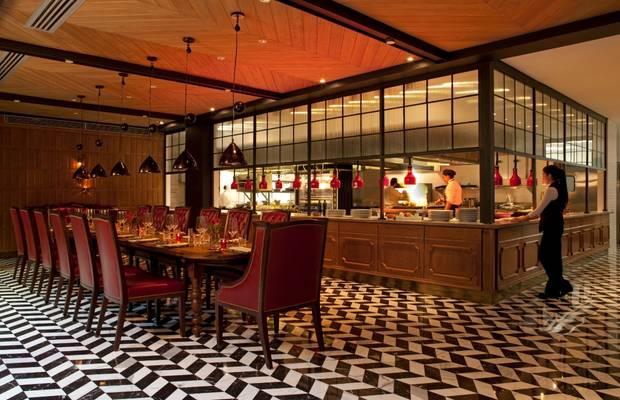 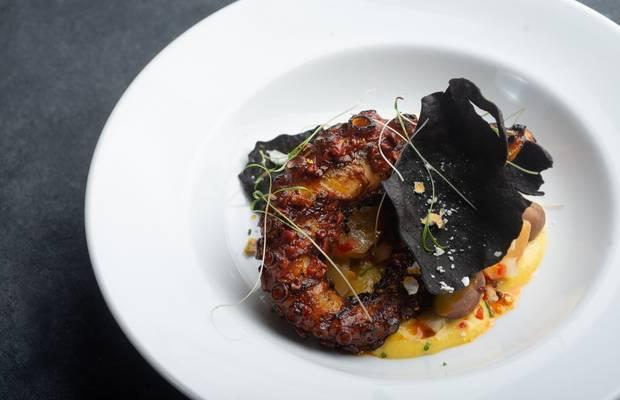 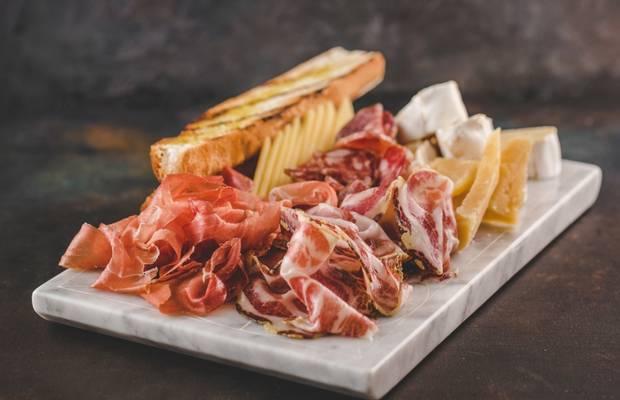 Exemplary Argentinian steaks from one of Buenos Aires’ best 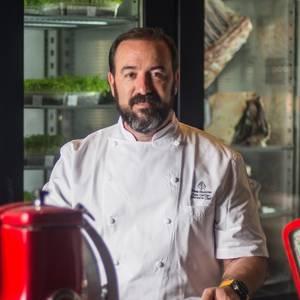 Why Elena? Argentinian steakhouses have long held a reputation for being among the world’s best. Elena, located in the Four Seasons Hotel in Buenos Aires, doubles down on this identity, unwavering and unapologetic in its mission to deliver the classic Argentine steakhouse experience fine-tuned to a tee.

Argentine tradition: Cooking in a country with a profound history and passion for steak, Elena doesn’t interfere with the classics. The dry-aged T-bone, a 950g symphony of funk and umami, is an ideal sharing plate to be devoured alongside the range of dialled-in sides, like the potato mille-feuille laced with guanciale and crispy cheese, or roasted cauliflower with pistachio, lime and dill.

Beyond steak: Steak may be the way of life at Elena, but the menu extends far beyond the confines of beef. For appetisers, its range of charcuterie, cured in-house, sets the bar high. Dishes such as the grilled octopus with huancaína – a Peruvian spiced cheese sauce – and achiote – a pepper paste typical of the region – are just as standout as the dry-aged beef.

At the grill: Born and raised in Argentina, Juan Gaffuri rose through the ranks at the Four Seasons Buenos Aires, starting as a kitchen assistant in 2001 before reaching his current position at the opening of Elena in 2011. Now at the helm as executive chef, he honours his heritage with his “pure grandma style” cooking.