Four of the world’s top chefs are preparing to embark on a series of tours of Peru’s finest gastronomic regions with 50 Best’s travel series, 50 Best Explores, in association with PromPeru.

Ana Roš, Daniela Soto-Innes, James Lowe and Jock Zonfrillo will be guided by four renowned Peruvian chefs on a series of gastronomic discovery tours from the end of September. Get to know the chefs and have a taste of the trips.

From Sunday 23rd September to Wednesday 10th October 2018, 50 Best will delve into some of Peru’s undiscovered gastronomic regions and experiences with 50 Best Explores Peru. Four international chefs – Ana Roš of Hiša Franko in Kobarid, Slovenia, Daniela Soto-Innes of Cosme in New York, James Lowe of Lyle’s in London and Jock Zonfrillo of Orana in Adelaide, Australia – are setting off on as many different trips, guided by both renowned and upcoming local chefs. Each trip will last four to five days and will begin and end in Lima, Peru’s gastronomic capital and home to many of the best restaurants in the Latin American region. Discover the chefs and the itineraries. 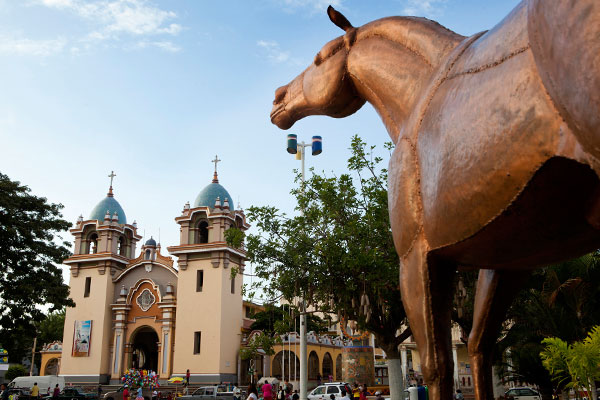 The low-down: The first of the gastronomic trips, leaving Lima on Sunday 23rd September, will see chef Daniela Soto-Innes of Cosme – the 28-year-old Mexican cook widely considered one of New York’s top chefs – explore coastal region of Tumbes in north-western Peru, guided by Peruvian chef José del Castillo. Known for its fine beaches and warm climate, Tumbes will provide the backdrop for tours of the local black shell markets, red crab mangroves and for beachside barbecues. Soto-Innes is also set to speak at the thought-leadership event #50BestTalks: Voices for Change in San Francisco on Wednesday 12th September. 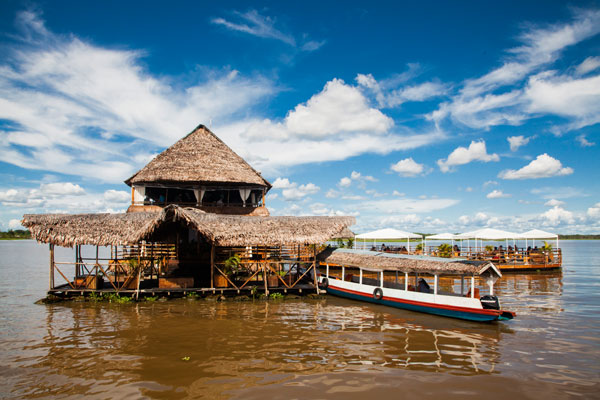 The low-down: The second gastronomic tour, starting on Thursday 27th September, involves chef Jock Zonfrillo, whose work championing native Australian foods and giving back to indigenous communities made him the 2018 winner of the Basque Culinary World Prize. Accompanied by Pedro Miguel Schiaffino, one of Peru’s most forward-thinking cooks and owner of two restaurants on the Latin America’s 50 Best Restaurants list, he will explore the Amazon region, taking in the Paiche fishing area and local aboriginal communities as well as Iquitos City, the largest city in the world that can only be accessed by river and air. 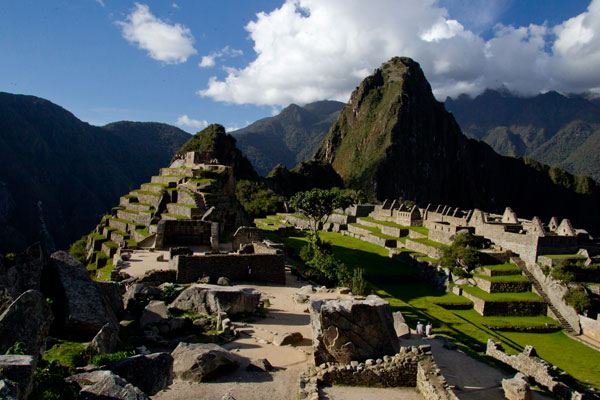 The low-down: The iconic Andean city of Cusco, set at 3,400m of elevation in south-eastern Peru, is the destination for the third group of chefs, who will leave Lima on Monday 1st October. For this trip, James Lowe – who cut his teeth in several award-winning London restaurants before opening Lyle’s, which made its debut on The World’s 50 Best Restaurants list this year – will be joined by chef Diego Muñoz, former head chef of Astrid y Gastón. The tour will take in the ancient Inca capital of Cusco, the Sacred Valley and dinner at Virgilio Martínez’s new restaurant Mil, and a trip aboard the Belmond Andean Explorer luxury sleeper train to Arequipa. 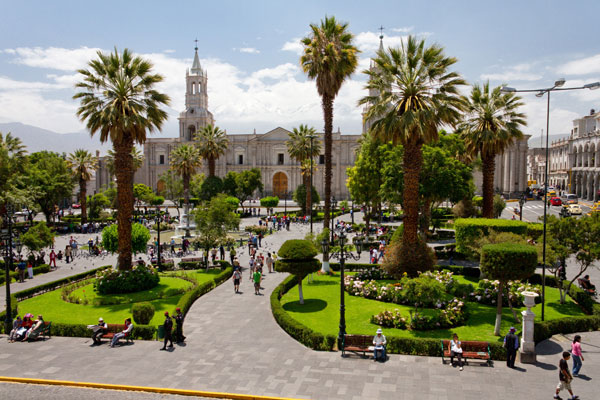 The low-down: Moving to the southern side of Peru, the final trip – leaving Lima on Friday 5th October – will take the Colca Valley and the city of Arequipa, the latter declared a UNESCO World Heritage Site for its historical centre. Ana Roš, The World’s Best Female Chef 2017, will explore the area and its unique natural scenery, visit the local producers and discover the characteristic markets with Pía León, chef-owner of newly opened Kjolle and Virgilio Martínez’s partner at Central in Lima.