Last week, Latin America’s 50 Best Restaurants revealed the Miele One To Watch Award 2018 – Manu in Curitiba, Brazil – and next week the sixth edition of the list will be announced. Until then, here are five restaurants to keep an eye on – and hot tips to make the list in future. 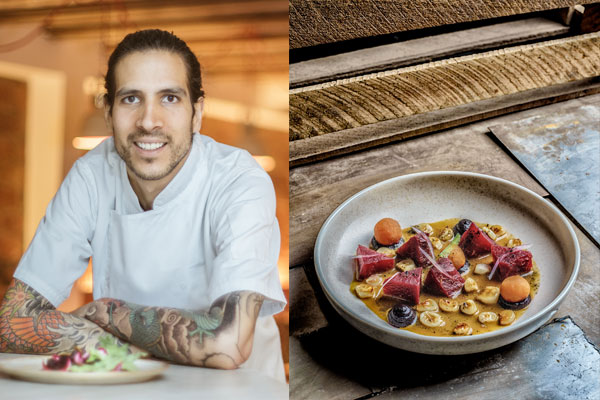 Chef Sebastian Quiroga is making waves in La Paz with plant-based restaurant Ali Pacha. With its name meaning ‘the plant universe’ in the Aymara language, the restaurant offers unique, vegan fine dining in the Bolivian capital. With a focus on sustainability and a goal to educate diners about the food chain, the menu is kept secret, but includes dishes such as beetroot, corn and banana passionfruit or tumbo. Quiroga trained at Gustu, the four-time Best Restaurant in Bolivia in Latin America’s 50 Best Restaurants, and worked stints at Relae in Copenhagen. He decided to become vegan after watching a documentary called Earthlings in 2014 while still in Denmark, and opened Ali Pacha in 2016. 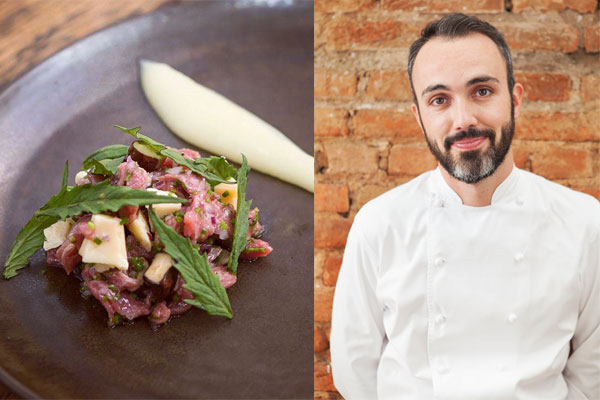 One of Brazil’s most up-and-coming chefs, Leo Paixão is at the forefront of the New Cuisine of Minas Gerais movement. At Glouton (meaning ‘glutton’), he puts his Parisian culinary training to use, combining it with traditional techniques and recipes from the state of Minas Gerais. This translates to sophisticated cooking with wood-fired flavours in dishes such as pork jowl with millefeuille of manioc, or beef ribs with white corn and coffee sauce. As the restaurant’s name implies, Glouton is fairly meat-heavy, but Paixão is increasingly committed to sustainability and offers vegetarian dishes including peach palm carbonara with smoked banana. He recently opened a casual gastrobar called Nicolau Bar da Esquina. 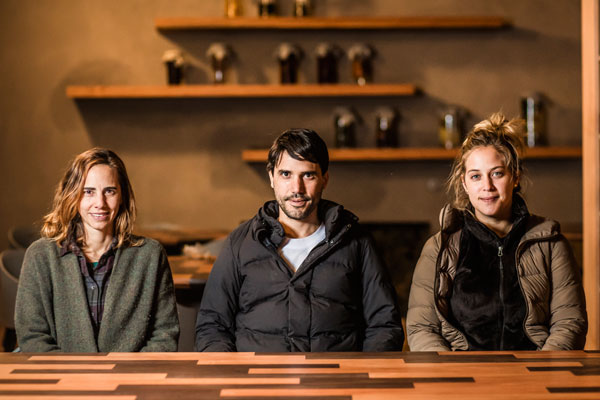 Virgilio Martínez and Pía León, the husband-and-wife team behind three-time Best Restaurant in Latin America, Central, have – quite literally – changed the landscape with their new restaurant, Mil. The project located at the Moray agricultural ruins near Cusco, Peru, took several years and involved creating a new water system and employing many locals. Now the restaurant in the stunning setting in the Andes, 3,500 metres above sea level, is feeding the most inquisitive diners with roots, herbs and flowers from the surrounding Sacred Valley. Open in early 2018, Mil is also home to the headquarters of Mater Iniciativa, the research project behind Central, Mil and Kjolle, run by Martínez’s sister, Malena. Next up, a restaurant in the middle of the Peruvian jungle. 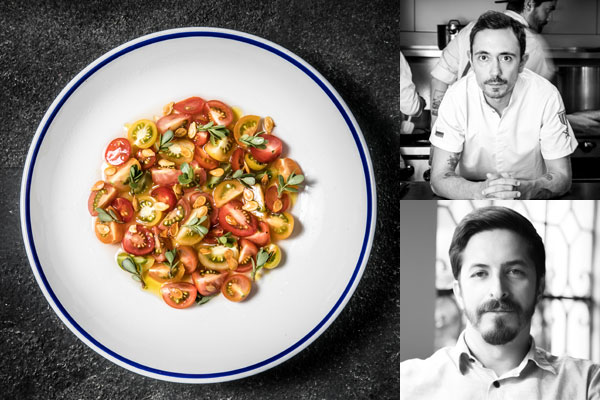 In Colombia’s ever-growing gastronomic capital, Salvo Patria stands out as one of the most exciting local offerings. A project that began in 2011 when Juan Manuel Ortiz returned from Melbourne, Australia, to open a restaurant in his home country, the restaurant had a new lease of life four years ago when chef Alejandro Gutiérrez joined the ranks. Coffee-obsessed Ortiz runs the dining room, bar and dedicated coffee programme, while Gutiérrez, who has worked in New York and Lima, cooks with a focus on responsible fishing and sustainable, local meat and vegetables. Taking from its own vegetable garden and the local surrounds, Salvo Patria’s menu includes dishes such as tomato ceviche, goat’s cheese salad and grilled octopus. The Melbourne-influenced café menu serves some of the best coffee in Colombia, with Chemex, V60 and Aeropress filters. 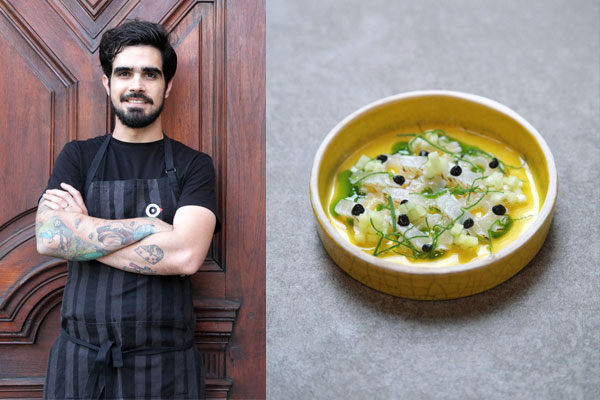 Chef Benjamin Nast returned to Santiago after a long stint in Europe to open his own restaurant, De Patio, focusing on ingredient-led cuisine. With a daily changing tasting and an à la carte menu, he employs techniques learned in France, Germany and Spain – including at the highly acclaimed Dos Palillos in Barcelona – to create beautifully plated, delicious dishes. Courses include Cuttlefish, with both raw and cooked fish and apple; Asparagus, with beurre blanc and mint; and Fish Sandwich, with fried fish, spicy mayonnaise, coriander and mint.