Mauro Colagreco – six months on from Mirazur conquering the world

As 2019 draws to a close, 50 Best catches up with Mauro Colagreco to see how things are changing for the team behind Mirazur, which took the No.1 spot in The World’s 50 Best Restaurants 2019. He reveals that doubling down on the organic philosophy that has taken Mirazur to the top will be at the core of his plans for 2020 and beyond

Mauro Colagreco is in typically good spirits, half a year on from the moment he took to the stage in Singapore when Mirazur was announced as The World’s Best Restaurant, sponsored by S.Pellegrino and Acqua Panna. The broad smile he was wearing then has remained locked in place as he has seen his base in Menton in the south of France become the focus of intense attention from the gastronomic world.

In the immediate aftermath, Mirazur received 150,000 emails requesting bookings. The restaurant – already internationally popular – had filled the reservations diary for the next six months with guests from all over the globe. “The flood of requests from both diners and press has been incredible,” says Colagreco. “We had to act quickly to respond properly and efficiently, but it has been a wonderful time for us all.” 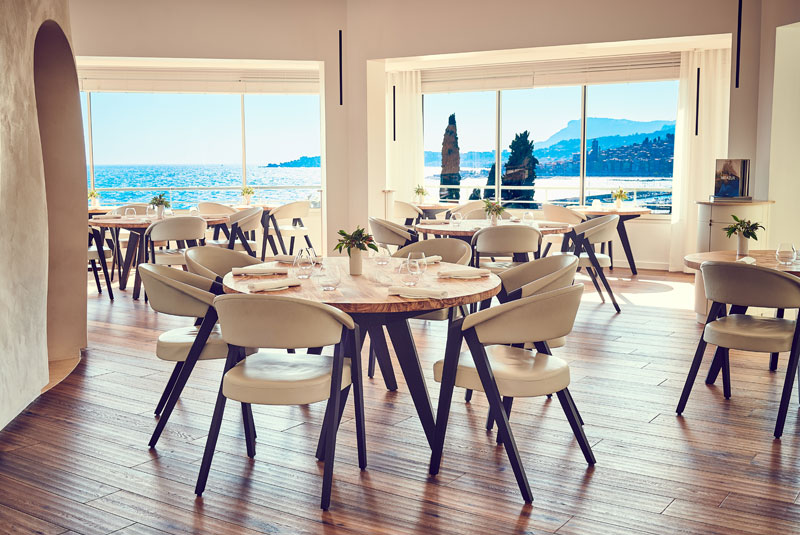 Mirazur emerged from a root-and-branch renovation in spring 2019, which saw the dining room rearranged and restyled to allow each of the 25 diners to appreciate the view of the Côte d’Azur afforded by new floor-to-ceiling windows. Most recently in November, Colagreco and his team took on a local bakery that dates to 1906 to provide Mirazur’s bread as part of the restaurant’s continued evolution.

“We are in a beautiful stage of development,” says Colagreco. “The dust may have settled since being named No.1, but we have not stopped. We are focussing on improving the quality of service and the welfare of everyone who works at Mirazur. Work in the gardens will continue to expand and we will look to grow organically, but quickly.”

The gardens, set 300m up a winding road from the restaurant’s hillside location, are one of Mirazur’s defining features. Colagreco and his team pick the produce that will be on the menu that day, as part of the philosophy that acknowledges ‘365 seasons’ in its calendar, using whatever is at its best that very day. “Next year will see us introduce a ‘blind’ menu that allows us to create dishes on the spot that we discover at the moment,” he continues. “There will always be new creations and it is this surprise factor that will continue to guide our concept along with the expansion of the garden.” 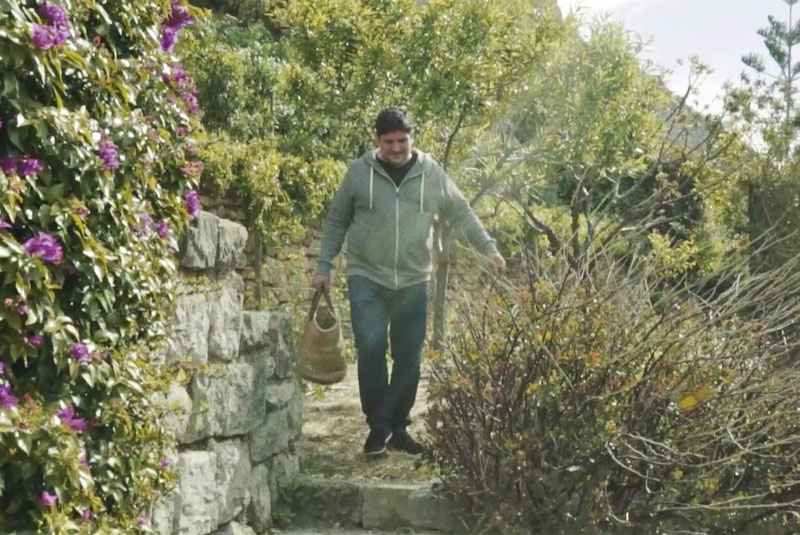 Colagreco in the garden at Mirazur

Reminiscing about his time in Singapore back in June, Colagreco is in the moment. “Beyond the award, the 50 Best week is a wonderful time to catch up with friends, new and old,” he says. “It’s a real party, with four-hands dinners, lots of activities and incredible interactive encounters which I really enjoy. The fact that so many of my wonderful team were able to join us for the celebrations made the experience completely unforgettable.

“Our motivation was never about reaching a certain position or receiving a particular award; it is a motivation that has no limits. Our drive comes from a creative passion, giving our best each day, overcoming difficulties and the desire to continue learning. I hope to instil this vision in each member of my team as we continue on our collective journey.”

As Colagreco’s restaurant will ascend into the Best of the Best hall of fame at the 2020 awards in Flanders, Belgium, to join the seven other previous winners of the No.1 award, he’s looking forward to making his mark on this elite community. “Even though a few months have now passed, the attention, the rhythm and the emotion have not and I want to bring this into the future of 50 Best. We will continue to make progress and push for what we can do to make the entire world of gastronomy feel happy.”