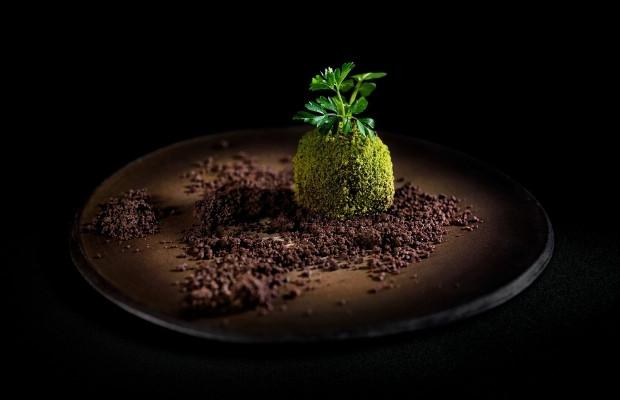 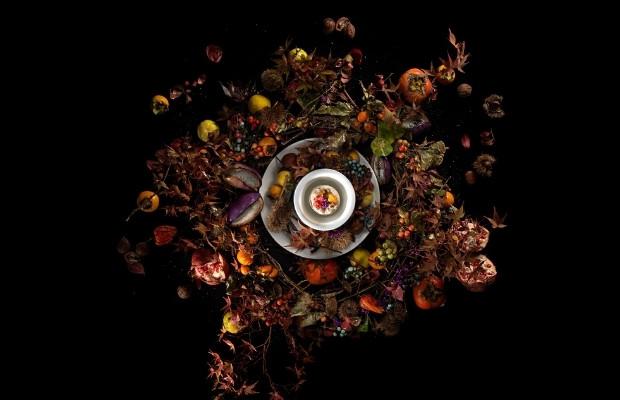 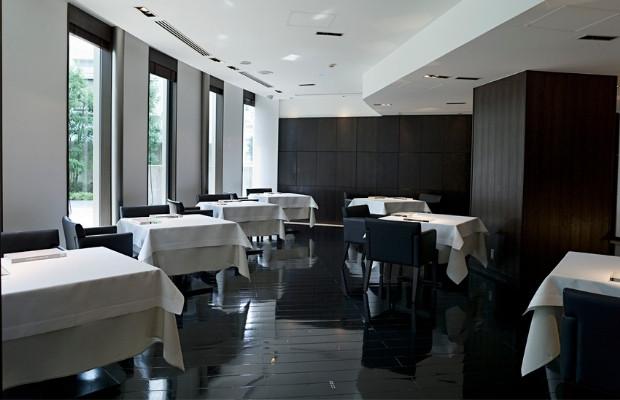 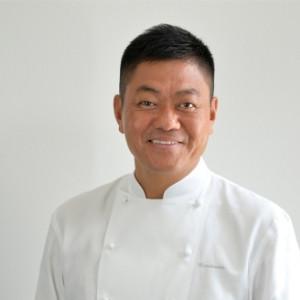 Chef’s story: Yoshihiro Narisawa left home at 19 and spent eight years training in some of Europe’s most venerated kitchens, including those of the late Paul Bocuse and Joël Robuchon. In 1996, he returned home to Japan and opened La Napoule in Kanagawa Prefecture. Seven years later, he moved to his current space in Tokyo’s non-touristy district of Minami Aoyama and formed Les Créations de Narisawa. After eight years of service, he renamed the restaurant simply Narisawa.

What’s on the plate: Narisawa defines his food as “innovative Satoyama,” the word “Satoyama” representing a border zone between mountain foothills and flat land where people live sustainably with nature. Diners fall under the spell of the season and sample fleeting flavours from provinces around the country. Depending on the season, some might try the enigmatic ‘Bread of the Forest’, a gorgeous wreath of flowers and fruits such as pomegranate, or the delicate aori ika and matsutake – reef squid and specialty mushrooms.

To drink: Narisawa is one of the best places in the world to appreciate the finest of Japanese winemaking, with Pinot Noir from Nagano, Riesling from Iwate and aged Bordeaux-style blends from Yamagata. Of course, there’s sake, too.

Connecting with nature: Narisawa’s omakase expresses the culture of respecting the earth through food. The chef has an intimate relationship with local fishermen and sources the precise amounts he needs so there is zero food waste. It’s no coincidence that the restaurant won the inaugural Sustainable Restaurant Award as part of The World’s 50 Best Restaurants back in 2013.