A journey around Chilean produce with community at its heart

Rodolfo Guzmán’s dishes have drawn in curious diners from around the world since 2006, but only since 2019 has his restaurant Boragó found its true home. The venue is set in the foothills of Cerro Manquehue, the tallest mountain of Santiago, and looks down on the bounty of the Chilean countryside. It’s easy to understand how this breath-taking backdrop has inspired such care and stewardship of the surrounding environment. Boragó’s 71% score in this year’s assessment by Food Made Good Global makes it the winner of the Flor de Caña Sustainable Restaurant Award 2021.

The restaurant’s culinary ethos comes directly from Mapuche culture. The indigenous people of Santiago and southern Chile, whose ancestors were foragers and hunter-gatherers, have had roots in the nation since the 18th century. Today, Guzmán embodies their relationship with the land by directing over 200 people along the Pacific coastline in sourcing the restaurant’s endemic produce.

Closer to home, Guzmán conveys the philosophy of the Mapuche into a focus on constant learning. The restaurant team often spends time on Boragó’s farm, being taught the importance of biodiversity, responsible agriculture and experimenting with the ingredients in one of the world’s largest local larders.

Boragó’s extensive menu proves its dedication to sustainability. 30 minutes from the restaurant, its biodynamic farm provides vegetables, milk and ducks for the kitchen. Rather than importing coffee, which is not native to Chile, Boragó serves espresso made with the fermented seeds of neighbouring Espino trees. While the menu – appropriately entitled ‘Endémica’ – is often vegetable-led, the greens on the plates are often unusual. Chile’s 700 varieties of seaweed, rock plants and fungi appear across the board.

Guzmán ensures that it is not only his kitchen that is ecologically led. While some of the specialist ingredients may travel the length of the country, almost none of them are delivered in plastic. Food waste is cut to the bare minimum and a newly installed compost bin recycles nutrients to grow vegetables on the farm.

Boragó’s commitment to sustainability was first recognised with the inaugural Sustainable Restaurant Award at Latin America’s 50 Best Restaurants 2018, and it is not something that Guzmán takes lightly. “We have a big responsibility towards the younger generations in Latin America, not just in Chile, who are starting to look at what this means. We never set out to be a sustainable restaurant. It is simply the result of what we are and what we practise every day, and our approach to our land,” says the chef.

The Sustainable Restaurant Award is given to the restaurant with the highest environmental and social responsibility rating, as ranked by audit partner Food Made Good Global. Restaurants must self-nominate to be eligible and, since 2017, applications are open to all restaurants in the 50 Best and 51-100 list.

Now read the interview with Rodolfo Guzmán of Boragó. 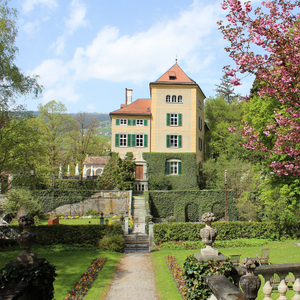 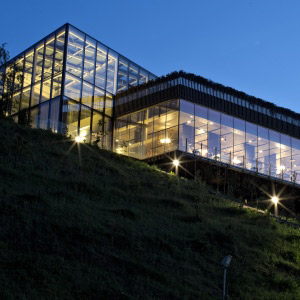 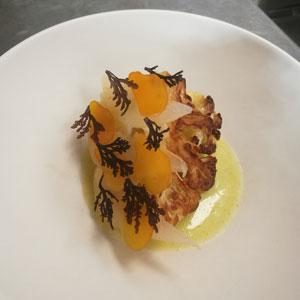 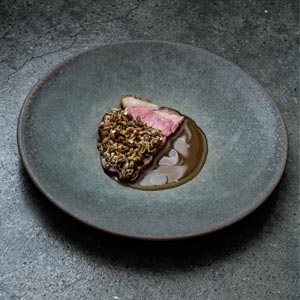 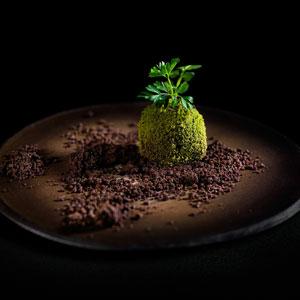