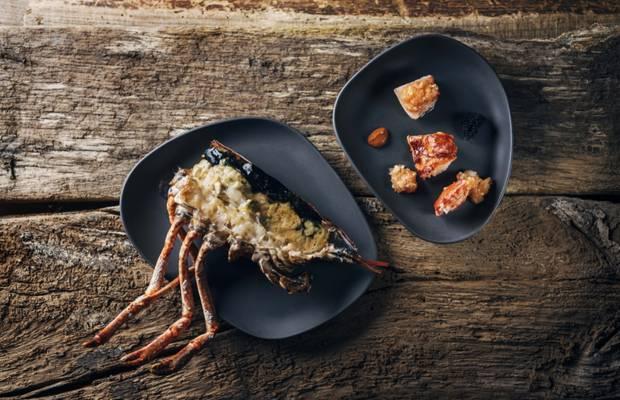 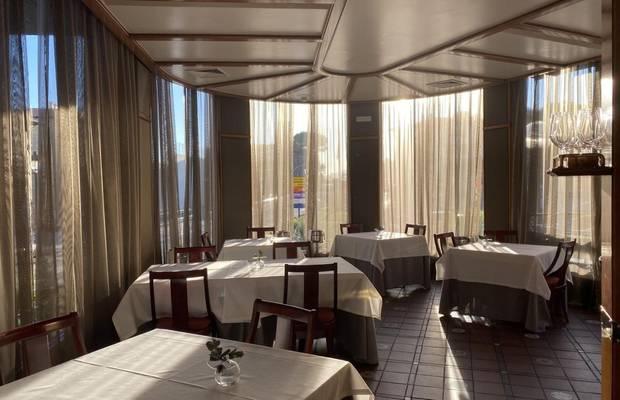 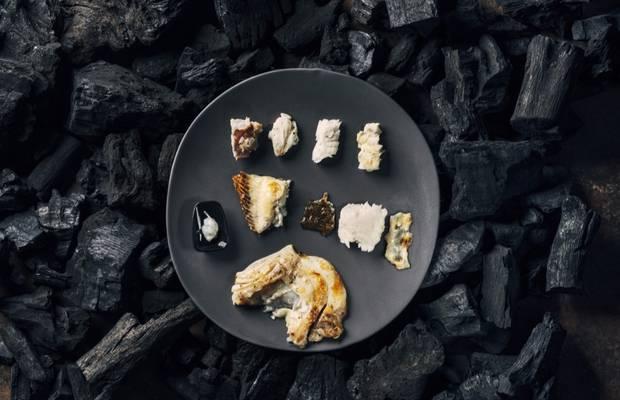 Combining three generations of wisdom and a flaming hot grill 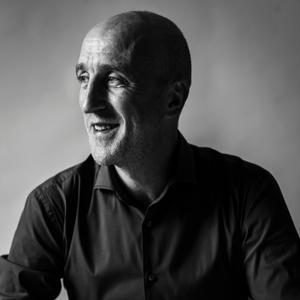 In a nutshell: Aitor Arregui’s father Pedro used to say that to buy the best fish, you have to look the animal in the eyes and see that it still retains the brightness that means it is fresh. Today, his son and family run the most prestigious grill in the Basque Country.

Turning back the clock: Pedro Arregui transformed his mother's grocery store into a bar. Next to it, he installed a small street-side grill. One day, a fisherman brought him a huge turbot, which he placed on two grills because it did not fit on one and roasted it whole, without removing the skin. That innovation, like roasting the whole head of the hake – previously used only to make soup – turned Elkano into an establishment that would set new standards of grilling.

Turning point: Arregui’s innovations in the art of grilling triumphed and the house was filled every day. Elkano, which would receive its first Michelin star after Pedro Arregui’s death, is one of the cathedrals of the ingredient where the best chefs on the planet take a pilgrimage.

The experience: Let Aitor Arregui take you to the top of the neighbouring mountain, from where you can see the entire landscape surrounding Getaria, to discover the secrets of the Cantabrian fishermen and the culture that give meaning to Elkano. Then, enter the house and enjoy the Cantabrian Sea-inspired tasting menu, which features kokotxas (cod throats) in four textures – grilled, battered, in green sauce and other spices –, a speciality marinated lobster and the best sea bass you will ever try.