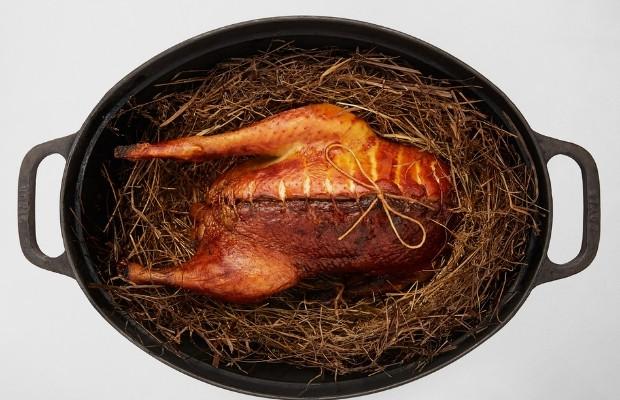 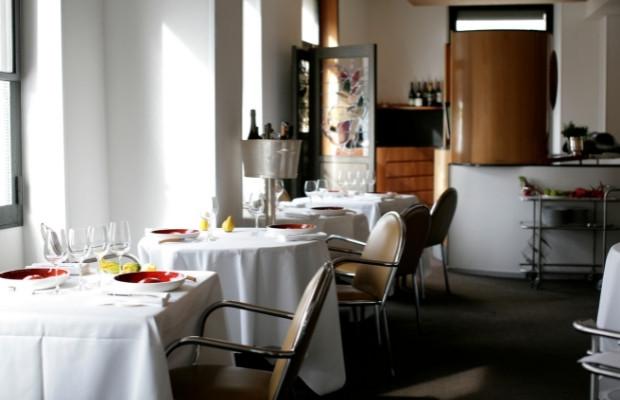 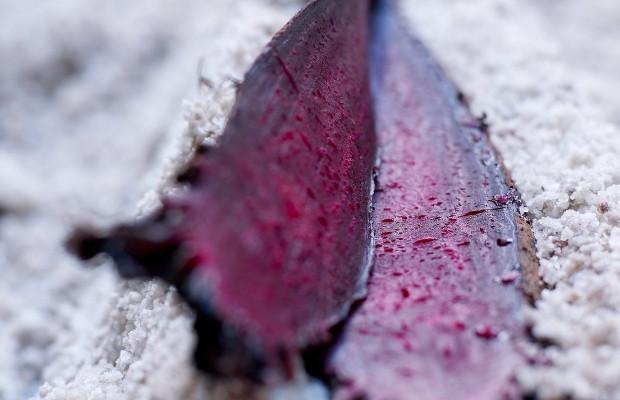 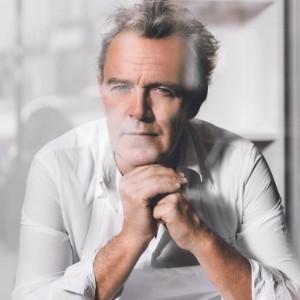 A legendary chef: One of a handful of cooks who have remained at the top of global fine dining for decades, Alain Passard needs little introduction. He has retained three Michelin stars at Arpège for more than two decades during times of great personal and culinary change, and was the recipient of the Chefs’ Choice Award at The World’s 50 Best Restaurants in 2019.

What’s it all about? Vegetables, in short. In 2001, Passard famously announced that Arpège – until then a meat institution – was turning vegetarian, and although meat has since returned to the restaurant in smaller quantities, vegetables still take the main stage. They arrive daily from Passard’s own farms and appear on diners’ plates soon after.

Signature dishes: Despite his ever-changing menu, Passard has managed to amass a number of signature dishes over the years, some so famous that diners book months in advance for the first taste of the autumnal ravioli trio with amber consommé and the vegetable sushi flavoured with bay leaves. To conclude the meal, signature desserts include a mouth-watering apple tart with sugared almonds and drizzled caramel.