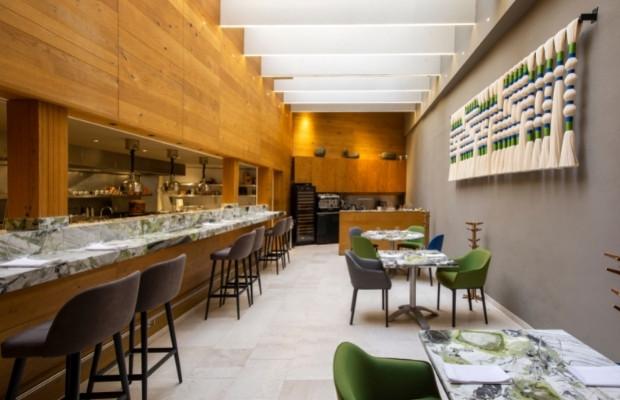 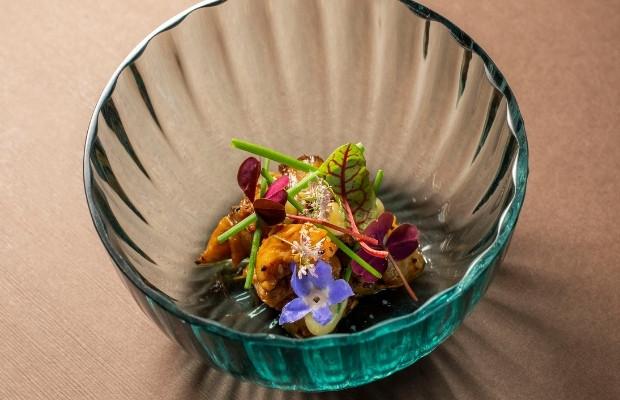 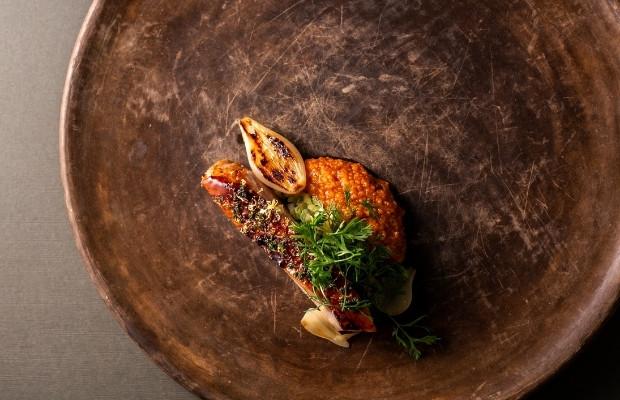 A taste of pure Mexico from a talented young chef 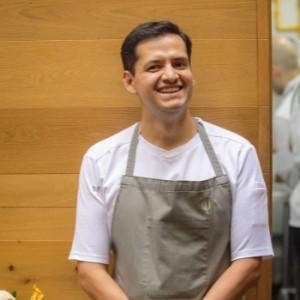 What’s in a name? Quintonil is the name of a green Mexican herb which features in some of the dishes and cocktails, and pretty much sums up this restaurant: fresh, authentic and brimming with flavour. Chef Jorge Vallejo’s menu is based on local produce and showcases the best of Mexico.

What to order: Although there’s an à la carte option, those with time should pick the tasting menu for the true Quintonil experience. From braised oxtail in black recado with almond purée and red onion to atocpan-style mole with organic vegetables and sourdough bread, there’s a taste of many of the things that make Mexican cuisine so unique. Everything is perfectly balanced, with palate cleansers such as crème fraiche with rhubarb and caviar, so that every diner leaves happily satiated rather than uncomfortably stuffed.

About the team: Vallejo worked on cruise ships before moving on to Enrique Olvera’s restaurant, Pujol, then a role as executive chef at Diana restaurant within Mexico City’s St. Regis Hotel. He left for a stint at René Redzepi’s Noma in Copenhagen before opening Quintonil with his wife Alejandra Flores in 2012. Flores and her charismatic team run the front-of-house at Quintonil.

Urban garden: Much of the produce at Quintonil comes from a nearby garden, where the cooks pick fresh veg and greens on a daily basis. Vallejo and his team keep their carbon footprint so low that many of their ingredients travel just 30 metres from origin to plate.