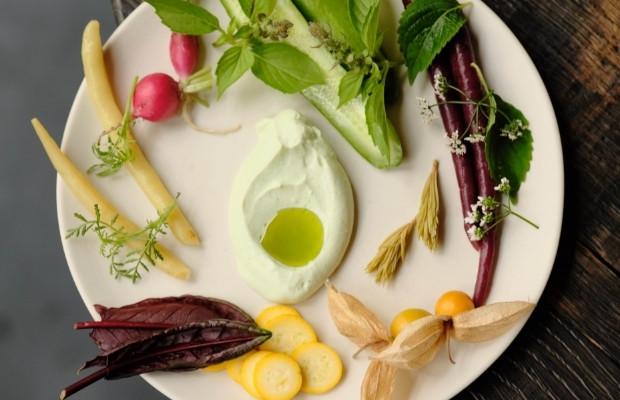 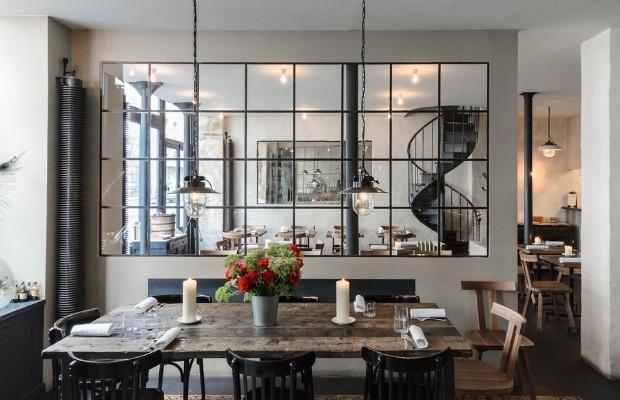 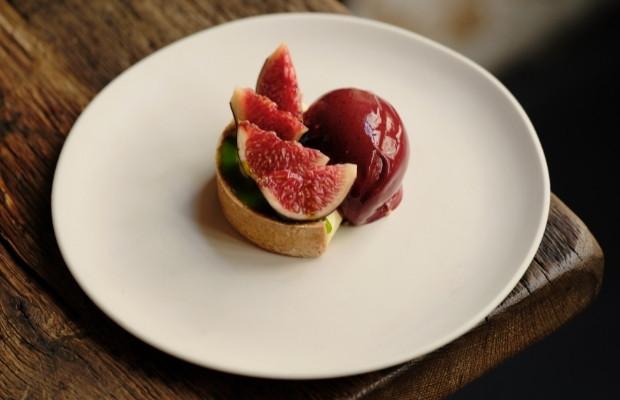 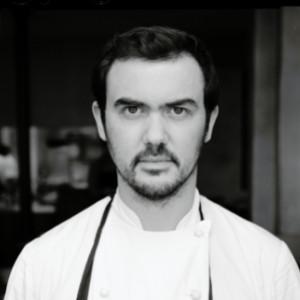 What’s the appeal? Septime is a super-cool place on a cool street run by cool people, frequented by cool customers. The food is relaxed, packed with flavour and served without pretention. Hyper-sustainable Septime was also the winner of the Sustainable Restaurant Award in 2017.

What’s on the menu? One of the biggest charms of this neo-industrial venue is its fair pricing: €60 for five courses and €95 for seven courses. Chef Bertrand Grébaut’s seasonal, modern French plates have been luring in diners from around the world since the cosy restaurant’s opening ten years ago. The food is sophisticated and uses some of the finest producers from around the world but, unlike some of its neighbouring restaurants, doesn’t feel the need to shout about them. The dishes themselves do the talking. Expect inspired plates like grilled green asparagus with pickled wild garlic and black pork bacon, and a gorgeous fig leaves tart with blackcurrant sorbet and purple basil.

Getting in: Due to its limited number of oversubscribed seats, booking a table at Septime isn’t the simplest feat. The restaurant accepts reservations three weeks in advance by phone or online. We recommend calling exactly three weeks to the day of your desired sitting for the best chance of securing a reservation.

But if you can’t nab a seat at Septime this time… Grébaut and his team command two additional nearby restaurants: Septime La Cave, a wine bar, and seafood-focused Clamato. Both are walk-in only.