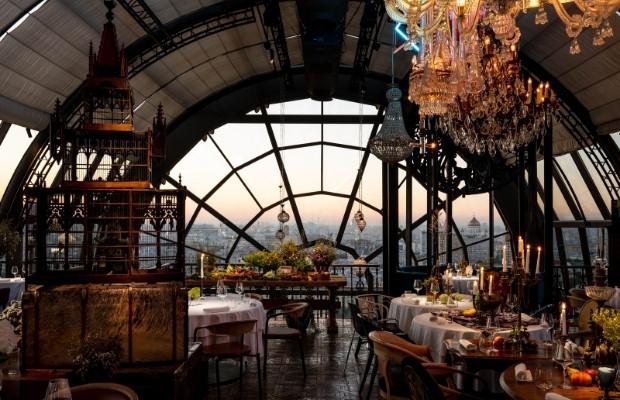 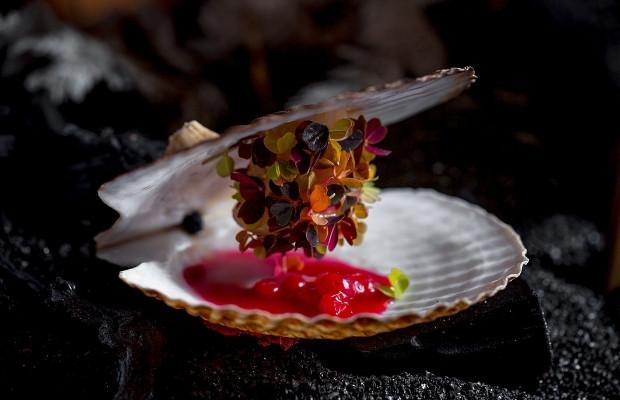 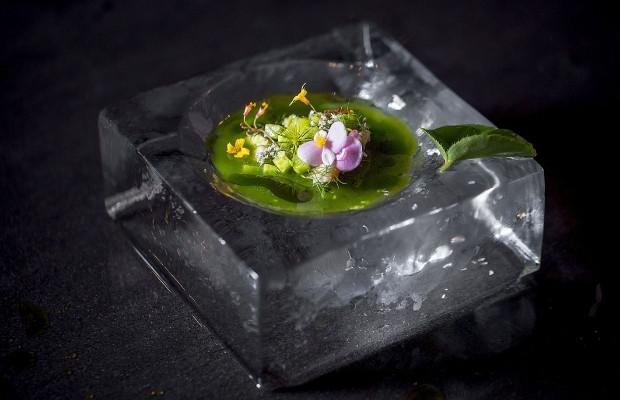 Boundless creativity with Russian ingredients from Moscow’s most famous chef 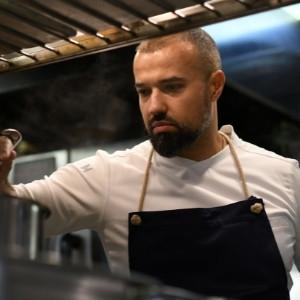 What makes it special: With a spectacular 360-degree view of Moscow from its 16th-floor dining room, White Rabbit is the best place in the capital for dining with a view. But it is also the place to come for Vladimir Mukhin’s inventive cuisine using Russian ingredients – think swan liver pâté with torched marshmallow or baked cabbage with caviar.

Who is Vladimir Mukhin? A fifth-generation cook, Mukhin began his career at 12 years old in the kitchen of the restaurant where his father worked. He trained at La Barone in France, El Celler de Can Roca in Spain and Khajimi in Japan, before opening White Rabbit in 2012. In 2017 he founded IKRA, Russia’s first international gastronomy festival, and the same year he starred in Netflix’s hit documentary series Chef’s Table.

About the décor: Opulent, colourful and playful, the main dining room sits under a domed glass roof and features turquoise, yellow and red velvet sofas and cosy curved booths. Guests get their first taste of the Alice in Wonderland theme when they enter the elevator, which is painted to look like the doors to a mysterious room. Weird and wonderful rabbit-themed art adorns the restaurant, including giant Russian dolls, or matryoshka, with white rabbits in their arms.

On the menu: Since reopening after the pandemic, there is just one tasting menu on offer: Metamorphoses, which includes flashes of Mukhin’s colour-forward, idiosyncratic style and mastery of Russian ingredients. Highlights include mussels, Yalta onions and apple mash; scallop, pear and seaweed sauce; and caramel tomatoes with avocado mousse. The à la carte majors in well-prepared seafood, with lighter salads and an excellent selection of grills, led by the huge beef Tomahawk, perfect for sharing.

Other ventures: The White Rabbit Family, which is owned by Mukhin and his partners, now has 21 restaurants. It includes Mukhin’s even more creative Chef’s Table, located in the same building as White Rabbit, which hosts guest chef takeovers and pop-ups. Anatoly Kazakov’s sustainability-focused Selfie, voted No.65 in the 2019 extended list, is also part of the group.