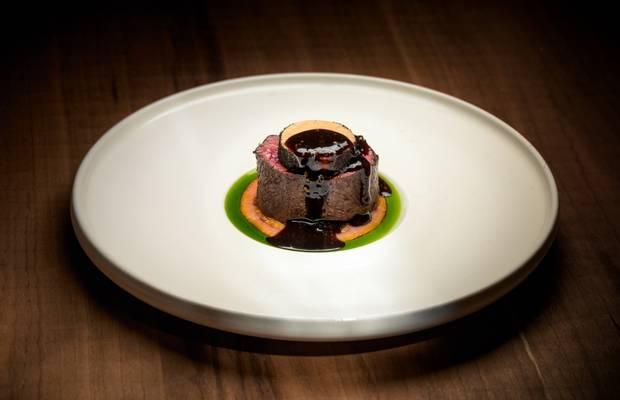 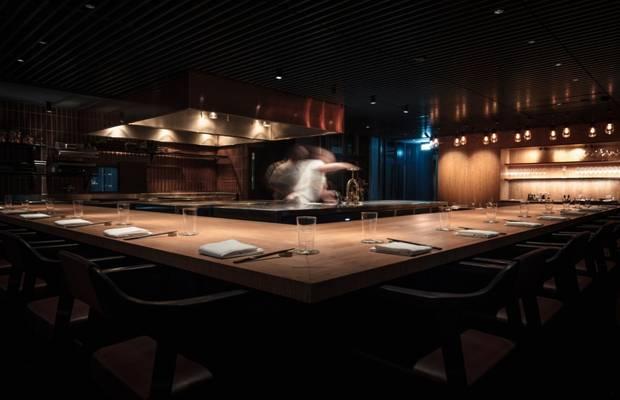 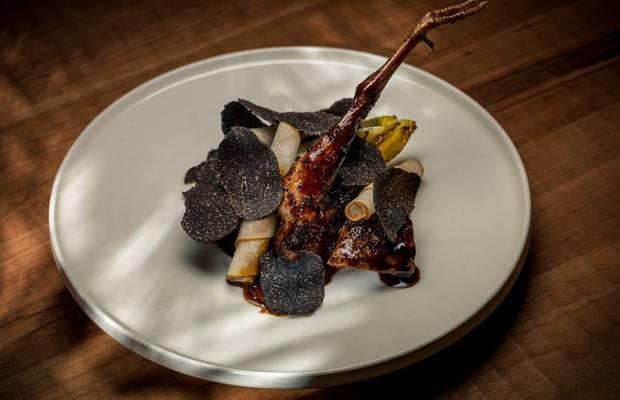 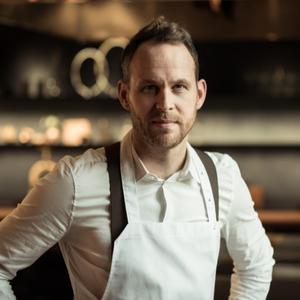 Let’s talk concept: Frantzén was one of the first global restaurants to create a genuinely immersive setting. Guests arrive in one room and take a tour of the beautiful property being served seriously futuristic and delicious dishes as they meander their way around the multi-room townhouse.

A word on history: Frantzén began with humble origins as a bijou dining room in Stockholm’s old town, before shutting up shop in 2016 to relocate to larger premises. Set across three storeys of a spruced-up 19th-century building in the Norrmalm district, the restaurant reopened in 2017 and it’s been making steady progress ever since.

Who’s cooking? Björn Frantzén started out as a chef in the Swedish army before working at Chez Nico in London, Arpège in Paris and Stockholm’s Edsbacka Krog. He launched Frantzén Lindeberg in 2008.

On the menu: Frantzén’s food is a unique hybrid of Nordic cuisine that marries classic and modern techniques inspired by local and international tradition with Asian notes. Just one menu is available at lunch and dinner and features the likes of langoustine with rice and butter emulsion, king crab with vin jaune, razor clams, caviar, and lamb with spring onion sabayonne. To top off a delectable menu, try the frozen lime marshmallow served with sake, young coconut and matcha.

Asian family: Frantzén has sister restaurant Zén in Singapore, which is winning plaudits in the Asia’s 50 Best Restaurants list, plus a number of casual restaurants, cocktail and wine bars in Sweden and Hong Kong and French-leaning Bobergs Matsal also in Stockholm.