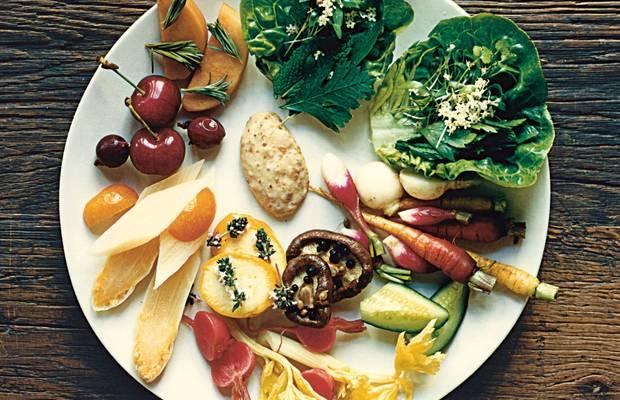 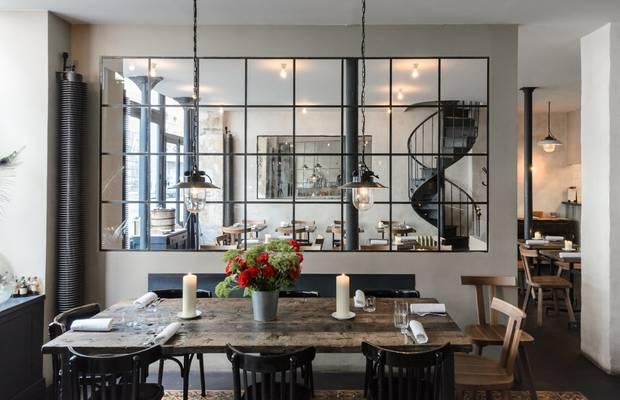 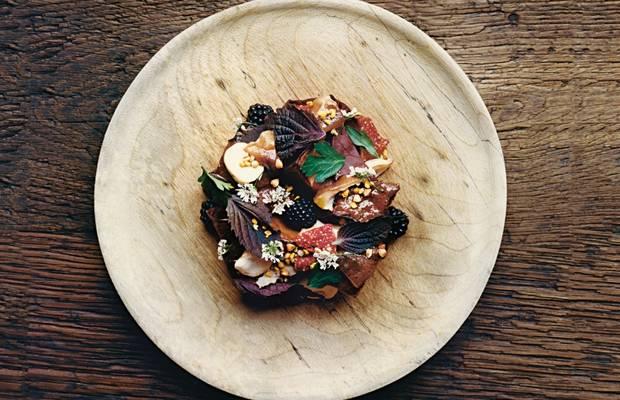 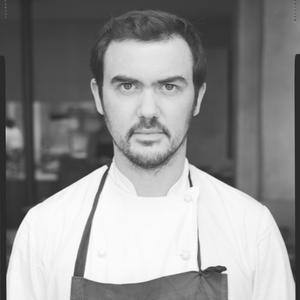 What’s the appeal? Septime is a super-cool restaurant on an ultra-cool street run by cool people and frequented by cool customers. The food is dictated by the seasons and served without pretention.

What’s on the menu? One of the biggest charms of this neo-industrial bistro is its fair pricing: $85 for five courses at lunch and $150 for seven courses at dinner. Chef Bertrand Grébaut’s seasonal, modern French food has been luring diners from around the world since the rustic restaurant’s debut more than a decade ago. Expect thoughtful, ingredient-driven plates with global touches, such as house-made flatbread topped with a pumpkin seed praline, honey and hay-infused squash consommé, and marinated sardines with sour cream and cubes of mezcal jelly.

Getting in: Due to its limited number of oversubscribed seats, booking a table at Septime isn’t the simplest feat. The restaurant accepts reservations three weeks in advance online only.

But if you can’t nab a seat this time… Grébaut and partner Théophile Pourriat command two excellent nearby restaurants: wine bar Septime La Cave, and seafood-focused Clamato. Both are walk-in only. Last year they debuted a third concept, a pastry shop on the same street named Tapisserie.

Fun Fact: Hyper-sustainable Septime was also the winner of the Sustainable Restaurant Award in 2017. 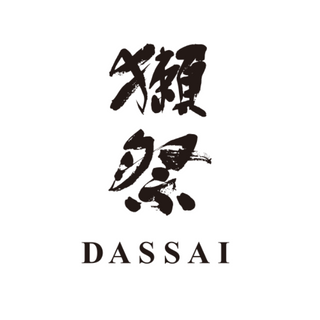