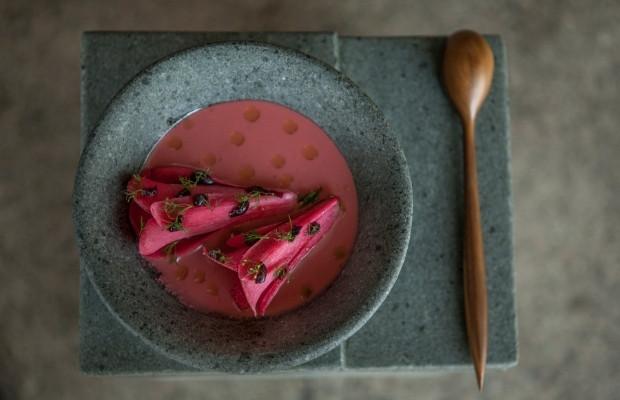 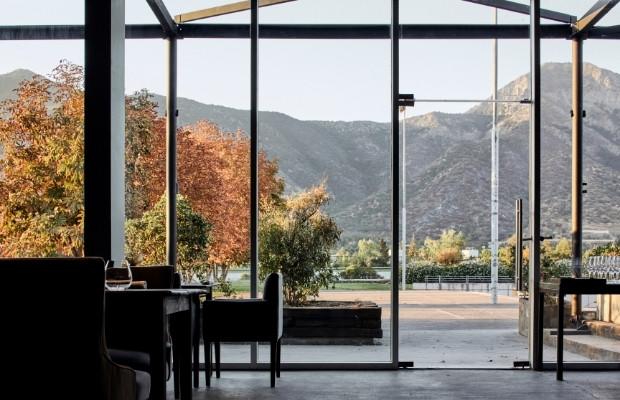 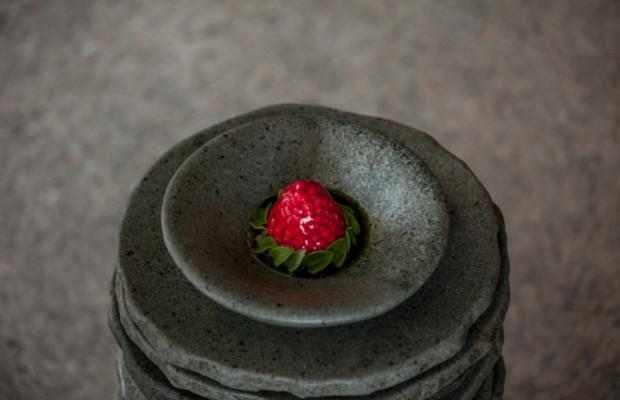 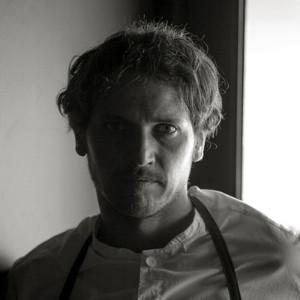 About the chef: Rodolfo Guzmán toured restaurants across Europe and Chile, learning new techniques and experimenting with flavours, before settling in Santiago to found Boragó in 2006. Since then, the restaurant has become a haven for Guzmán’s learning and discovery of native Chilean produce.

What to expect: The menu, named ‘Endémica’, showcases the bounty that Chile has to offer. Guzmán takes diners through the regions with dishes such as pink tomato Mariscal served on a pumpkin, duck aged in beeswax and murra and for dessert, a sea strawberry cake and ice brûlée with plants from the Atacama Desert – the arid plateau on the Pacific Coast. It’s an experience for all the senses, but diners are unlikely to get the same one twice, as the menu changes with the seasons.

The inspiration: Boragó is deeply rooted in Mapuche culture. Inspired by the indigenous hunter-gatherers of Southern Chile and Argentina, Guzmán strives to incorporate the autochthonous plants of the nation into the restaurant’s vast pantry. He directs over 200 people, including foraging communities and small producers all over the country, to bring seasonal and fresh goods from plantation to plate. The ingredients come from coastlines, mountain tops, or even the restaurant’s nearby orchard.

Moving house: In 2019, Boragó re-established itself in Vitacura, a suburb of Santiago at the foot of the city’s tallest mountain Cerro Manquehue. The landmark makes both a stunning backdrop for the 54 diners served per service and a home for Guzmán’s food research centre, the CIB, that delves into the untapped possibilities of Chilean ingredients.

Sustainability is key: Since its inception, the team at Boragó has placed high importance on sustainability, maintaining local ecosystems and responsible sourcing. Its efforts earned it the inaugural Sustainable Restaurant Award at Latin America’s 50 Best Restaurants in 2018, a recognition which has only spurred them on. With its focus on zero-kilometre cooking, a biodynamic farm and decades of research, the Flor de Caña Sustainable Restaurant Award 2021 could not be awarded to a more deserving venue.