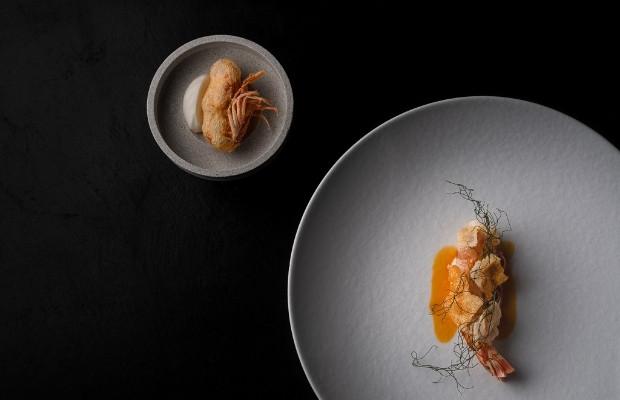 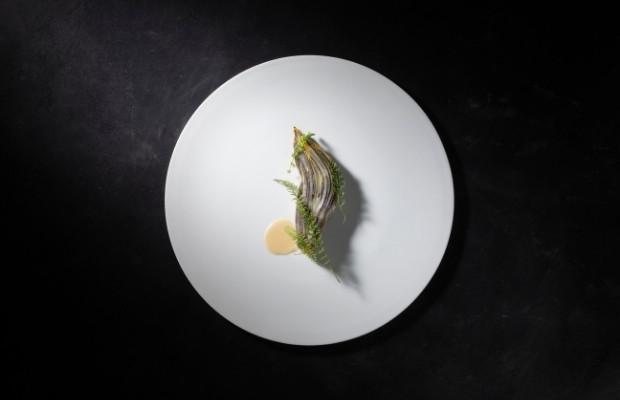 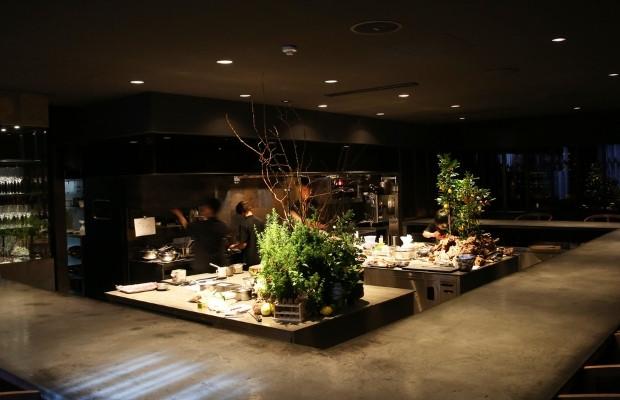 French-Japanese mastery from one of Asia’s hottest young chefs 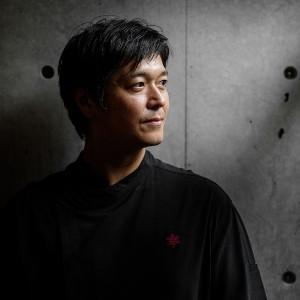 What makes it special: Consistently ranked in the top 10 of Asia’s 50 Best Restaurants and with a flurry of accolades over recent years, Florilège is the hit restaurant from young Japanese chef Hiroyasu Kawate. It’s an intimate experience set around a 22-seat counter where the chefs cook everything right in front of the guest.

On the menu: With a single multi-course degustation, Florilège works through intricate, French-inspired dishes with Japanese ingredients, such as shiitake mushrooms with cheese, ayu sweet fish with mountain vegetables in a fermented sauce, and a showstopping chocolate omelette dessert served with coffee glaze and Chantilly cream.

Signature dish: Florilège’s most spectacular course is a sustainable beef carpaccio made from cows that are normally discarded – they are re-fattened to create a tender texture and subtle-yet-sophisticated flavour. The beef is served with a consommé from vegetable scraps that would also be wasted, as part of Kawate’s firm commitment to the planet.

About the chef: Born into a culinary family in Tokyo, Kawate always had his sights set on being a chef and went to France to train at Jardin des Sens. He opened Florilège in 2009 and won the One To Watch Award for Asia’s 50 Best Restaurants in 2016 after moving the restaurant to a new location. In 2021, his latest restaurant, Logy in Taipei, joined Florilège on the Asia’s 50 Best list.