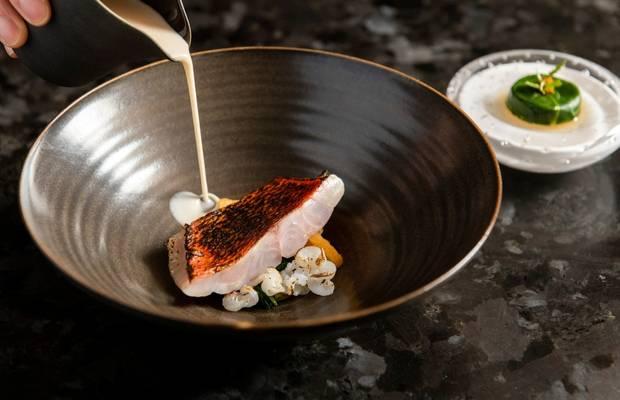 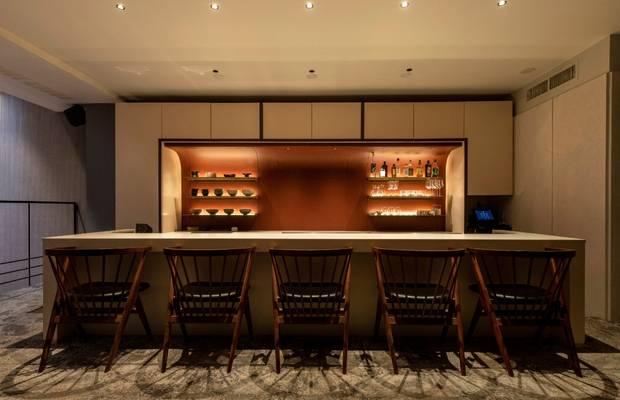 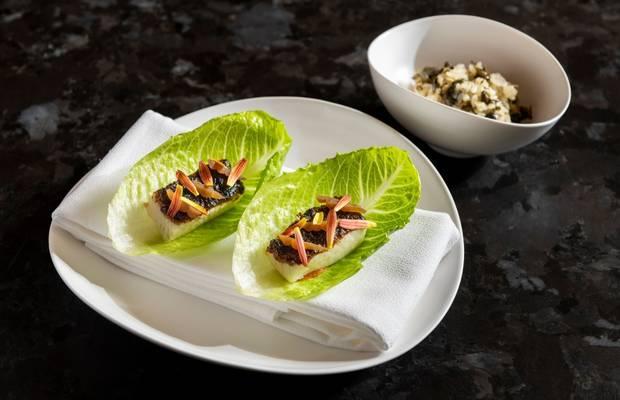 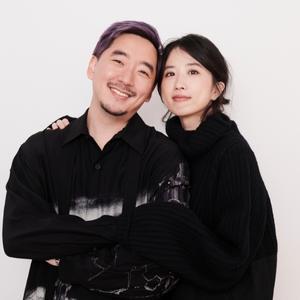 In a nutshell: Located in Manhattan’s NoMad neighbourhood, close to Koreatown, Atomix is a 14-seat tasting menu restaurant set around a single U-shaped counter, run by chef Junghyun ‘JP’ Park and his wife, co-owner and manager Ellia.

On the menu: Fermentation techniques in dishes such as Spanish mackerel with turnip and lentil, king crab with buckwheat waffle and blood orange, and yellowtail with dried scallop. Each dish is served with a beautifully designed individual card translating the name of the dish from Korean and listing its ingredients, origin and meaning.

About the chef: Born and raised in Seoul, JP Park trained in the UK, US, Australia and South Korea at high-profile restaurants including The Ledbury in London, Cutler & Co. in Melbourne and Jungsik Dang in Seoul – it was by chef Jungsik Yim that he was introduced to New Korean Cuisine. While working as chef de cuisine at Jungsik in New York, he led the restaurant to receive its second Michelin star.

What’s in a name? ‘Ato’ comes from the ancient Korean word for ‘gift,’ which is precisely what the Parks want to give to the world.

Teamwork makes the dream work: In 2016, JP opened his first solo project, family-style sharing restaurant Atoboy, with Ellia. In 2018, they opened Atomix together. With JP in the kitchen and Ellia at the front of house, the pair deliver a standout culinary experience that is worthy of the Gin Mare Art of Hospitality Award 2022.