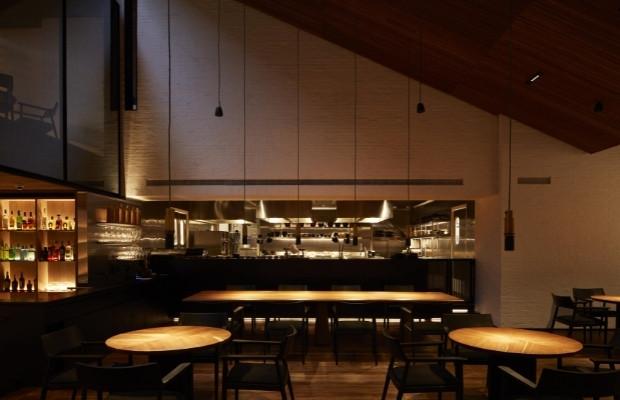 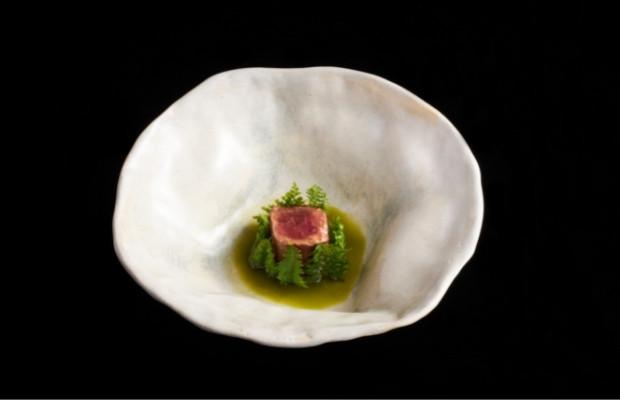 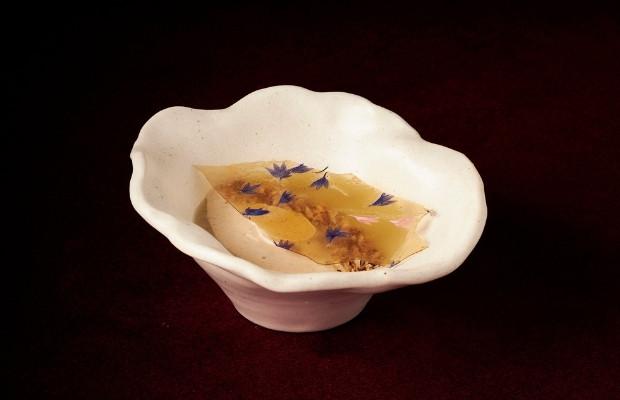 Showcasing the best of Colombian cuisine with weird and wonderful ingredients 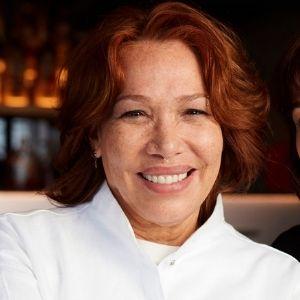 What’s the concept? Local celebrity chef Leonor Espinosa’s flagship restaurant showcases little-known Colombian ingredients such as copoazu (a genus of cacao), arrechón (an aphrodisiac drink) and bijao (a banana-like plant), while championing local communities and gastronomic traditions. Since opening Leo she has had a great influence on Colombian cuisine and in 2017 Espinosa won the title of Latin America’s Best Female Chef.

A few words on the chef: An economist and artist by training, Leo’s love of anthropology, contemporary art and culture is evident in both her cooking and the restaurant itself: a bright, modern room adorned with bold lighting.

What’s on the menu? Dinner is split between an eight- or thirteen-course tasting menu, complete with delicate appetisers such as mussels with coconut and Galerazamba salt, or dried shrimp with snails and ants. The latter, although surprising, are crushed to create a crunchy, nutty garnish on the side of the dish. Standout mains include a duck jelly, served with coquindo oil (a rare seed from the Amazon) and salt from the Manuare Salt Flats.

How the menus work: Leo’s menu, called Ciclo-Bioma, focuses on Colombian ecosystems, exploring the ways new species can be used in the kitchen. The origin of each ingredient is represented on a map of Colombia that shows how far the chef has travelled to source the unique products used at Leo. Those not wanting to sample the extensive wine menu can go for the non-alcoholic drinks pairing, which includes refreshing options like corozo berry juice or a corn drink.

A new home: Leo reopened in a new space in the upmarket neighbourhood of Chapinero in June 2021. It features two dining rooms under one roof: one led by the creativity of chef Espinosa; the other influenced by her daughter and sommelier Laura Hernández Espinosa’s passion for wines and Colombian distillates.