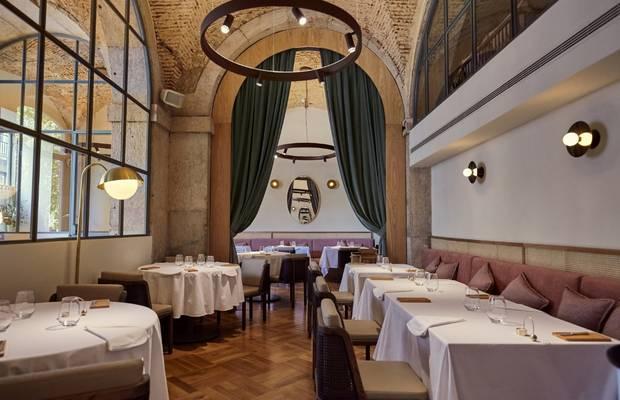 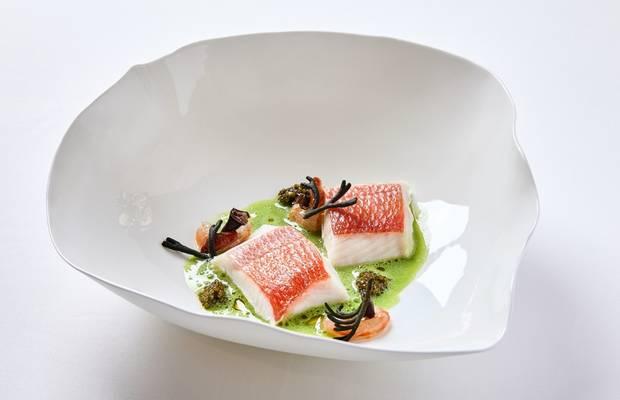 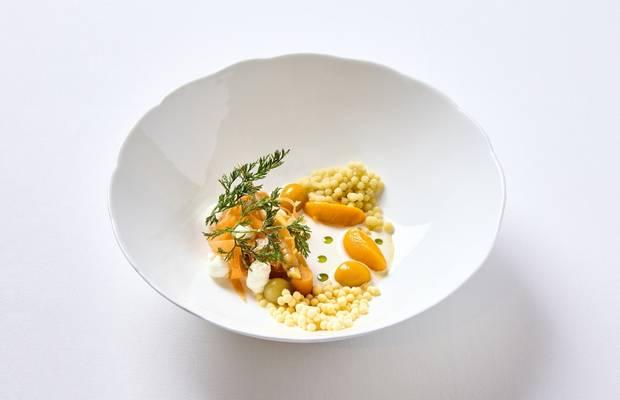 Presenting a culinary trip around the Iberian Peninsula 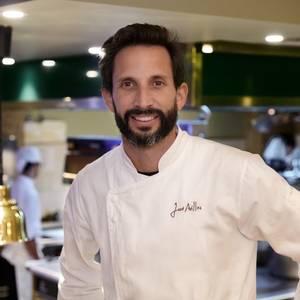 What's it all about? A legendary Lisbon establishment that opened its doors as a men’s club in 1958, Belcanto took on a new life when chef José Avillez took the helm in 2012. Under his culinary navigation, the restaurant has progressed to become the finest in Portugal.

What’s the vibe? The intimate restaurant lies under high, vaulted ceilings and minimalist chandeliers, while light streams through the high windows. Belcanto’s new home since 2019 offers its 45 guests three tasting menus, which take diners on a gastronomic journey of contemporary Portuguese cuisine.

Playing the hits: Standout plates include shore prawn with pine nut cream, veal loin with artichoke millefeuille and truffle sauce, and the whimsically named ‘The garden of the goose that laid the golden eggs’, including egg with crunchy bread and mushrooms. A taste of the seas comes from the springtime scarlet shrimp with shrimp head curry, green apple gel, asparagus and coriander.

Other ventures: A well-known face on Portuguese TV for his cooking how Improbabilicious, Avillez has also published four cookbooks. His food empire harbours a cluster of restaurants in Lisbon and Porto, including Bairro do Avillez, a food hall housing four distinctive eateries under one roof. A wine aficionado, Avillez has developed three vintages under the JA line with Quinta do Monte D’Oiro winery.

Worth noting: Avillez fans should book seats at Belcanto’s Chef’s Table for ringside culinary action in the kitchen.