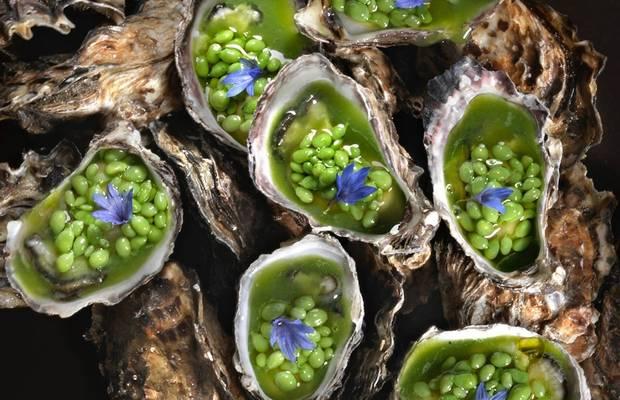 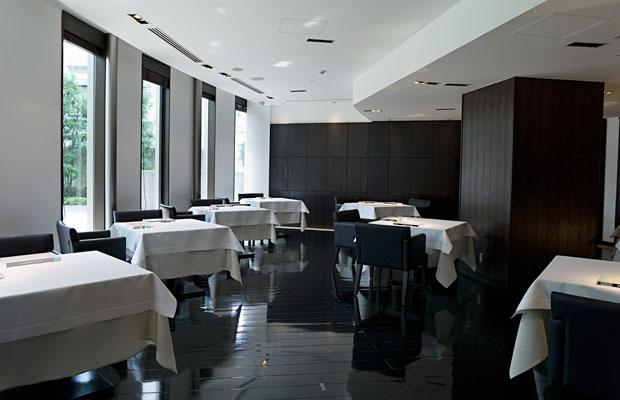 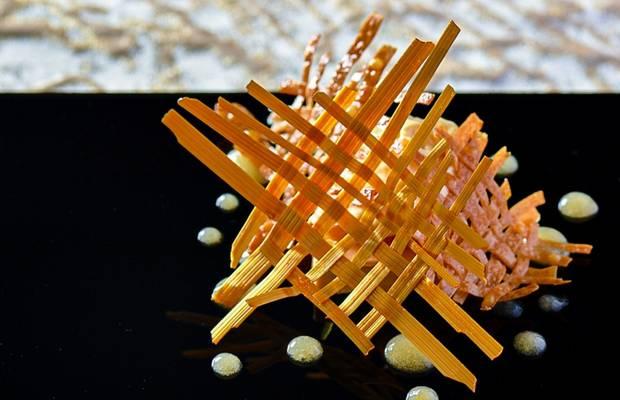 Satoyama takes precedence in one of Tokyo’s culinary institutions 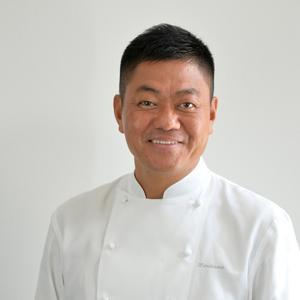 No introduction needed: After close to two decades as one of Tokyo’s finest dining destinations, chef Yoshihiro Narisawa’s eponymous restaurant in Tokyo’s upmarket Aoyama district needs little fanfare. Making its name as the inaugural chart-topper of Asia’s 50 Best Restaurants, Narisawa has been a stalwart on both Asia’s and The World’s 50 Best Restaurants lists ever since.

An impressive lineage: Born into a family of confectioners and trained by some of the most iconic chefs of the 20th century, chef Narisawa has developed a distinctive style all his own, inspired by the produce and terroir of his homeland.

What is satoyama cuisine? Narisawa channels the traditional satoyama farming system of premodern Japan – flatland cultivation, husbandry of the nearby forests and hunting-foraging in the mountains – in dishes such as Soup of the Soil, Bread of the Forest, and his signature starter, Satoyama Scenery.

Any other projects? 2021 saw the publishing of the chef’s first book, also titled Satoyama, a collection of recipes and striking photos of Japan’s nature. In 2020, Narisawa kept busy offering local delivery of his multicourse meals, as well as takeout bento boxes from his Bees Bar by Narisawa side project. The bar has also played a key role in his ‘Keep in Touch with Farmer’ campaign, encouraging consumers in the city to buy produce directly from his cadre of trusted suppliers.