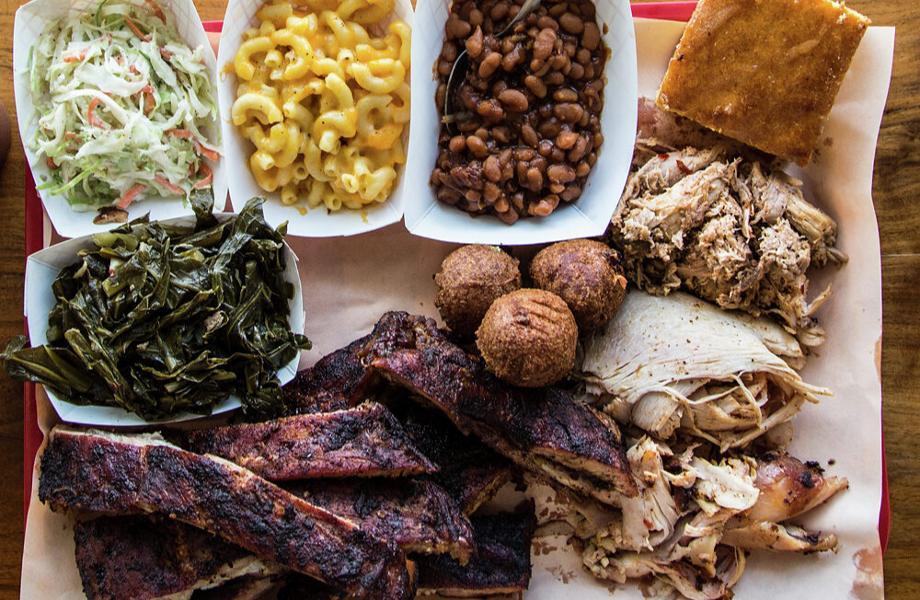 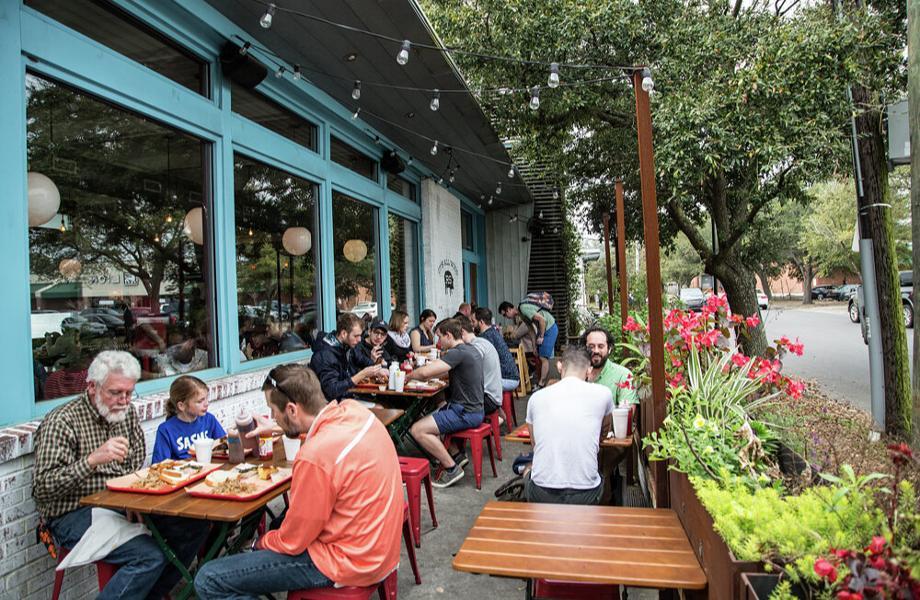 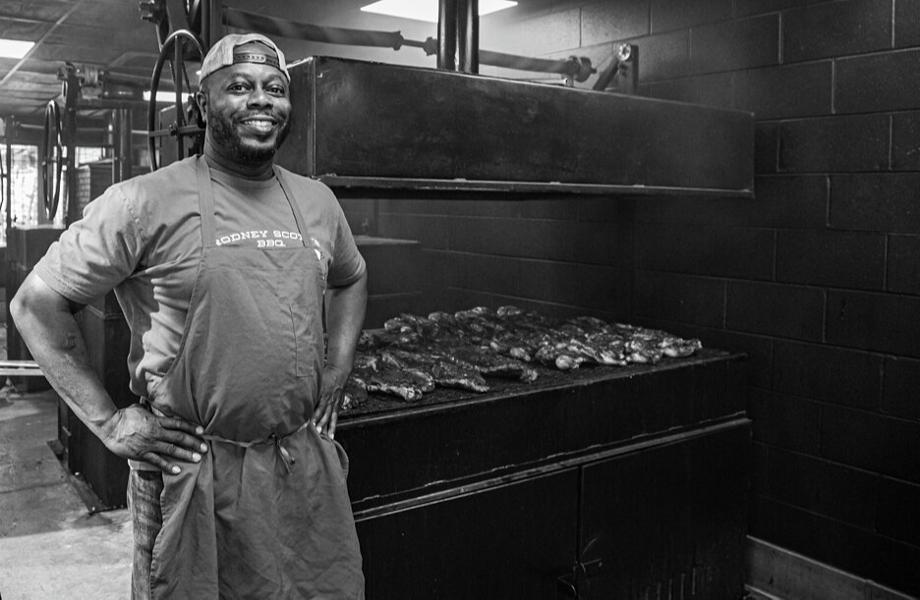 Although it only opened in 2017, memories and emotion hang as heavy as hickory smoke in the air at this spit-and-sawdust barbecue joint. Pitmaster Rodney Scott began cooking whole hogs out the back of his parent’s convenience store at the tender age of 12 and he still uses the same overnight method and mixture of oak, pecan and hickory woods. Spare ribs are also on offer, smoked low and slow, along with pit-cooked chicken, fried catfish filets and banana pudding made to his mother, Ella’s, original recipe. It’s a nostalgic journey into the heart of the Deep South’s culinary traditions. A second site is also open in Birmingham, Alabama. 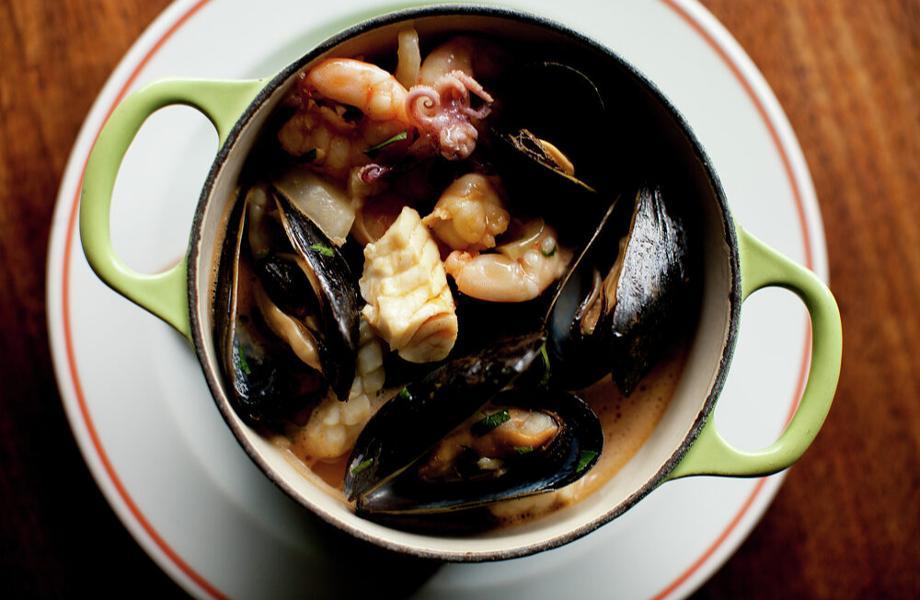