All about Mayta: Meaning ‘noble land’ in the native Aymara language, Mayta is a personal and contemporary interpretation of Peruvian cuisine by chef and restaurateur Jaime Pesaque. The restaurant moved to a new venue in Lima’s wealthy Miraflores district – a mecca for foodies by the Pacific coast – in 2018. Its muted tones of grey and earthy browns and simple décor allows the food to shine. After debuting on the list in 2019 at No.49, the restaurant shot up 25 spots earning the Highest Climber Award 2020, sponsored by illycaffé.

A few words on the chef: A graduate of Le Cordon Bleu culinary school, as well as the Italian Culinary Institute for Foreigners, Pesaque spent years in Europe, cutting his teeth in numerous Michelin-starred restaurants in Italy and Spain, including former No.1 in The World’s 50 Best Restaurants, El Celler de Can Roca. Back in Peru, he honed his style in Al Grano, where he directed his first kitchen before opening Mayta in 2008.

To drink: Mayta is also an award-winning pisco bar so expect a quality selection of the spirit from a variety of distilleries and an innovative range of cocktails. It’s hard to look past the classic pisco sour, but a chilcano is worth a try, as is a cocktail made with one of many jars of pisco lining the bar filled with exotic native fruits and herbs.

Other ventures: Pesaque has become something of a global envoy for Peruvian cuisine after opening restaurants in Milan, Oslo, Miami, New York, Dubai and Hong Kong. But his attention hasn’t completely been overseas: 500 Grados launched to acclaim in Lima’s San Isidro district in 2018. Everything is cooked in one of two wood and coal-fired ovens – named ‘Celsius’ and ‘Fahrenheit’ – or in a cast-iron pan over a roaring flame. 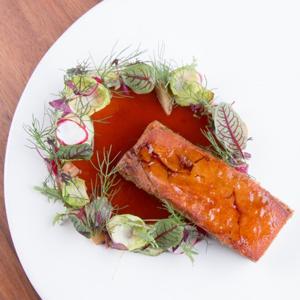 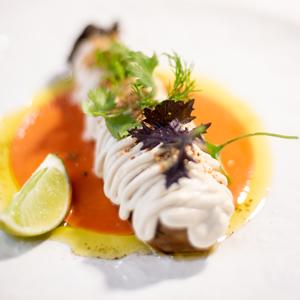 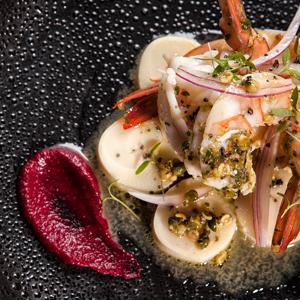 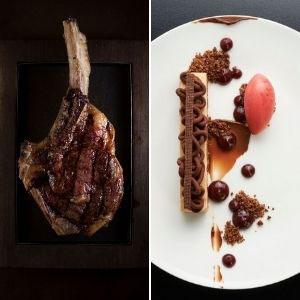 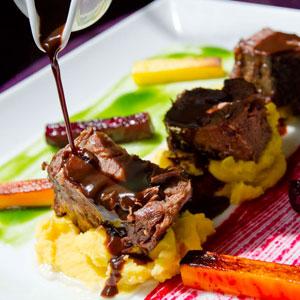 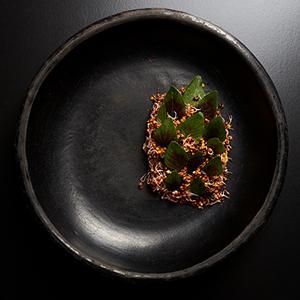