The social gastronomy pioneer changing the world through food

Since moving to Chile in 2005, Rafael Rincón has been one of the country’s great movers and shakers, breathing new life into social gastronomy in the country. His parents, the owners of a group of restaurants in Madrid called Buen Provecho, were among the pioneers of the Slow Food movement in Spain, and Rincón grew up with a firm understanding of what makes food good.

A publicist by training, he was always driven by a passion for hospitality that led him to work in the front of house of restaurants such as Nobu in London, Yashima in Barcelona and La Broche in Madrid. The move to Santiago was one motivated by love, as he followed his wife Claudia to her native country: “when we get there, you can do anything you want, but please don’t open a restaurant,” she pled. Rincón soon found a business for himself: he began to import organic, healthy and environmentally friendly ingredients into the country through his company Foodies Chile. But this could hardly be enough for his restless, community-focused personality.

In 2011, the Spanish entrepreneur was among the co-founders of Ñam, Chile’s first gastronomic festival and still its largest – an initiative to promote and revindicate the value of Chilean and Ibero-American culinary and cultural heritage. The successful festival ran annually, with editions held not only in Chile’s capital of Santiago but also in Valparaíso and Valdivia, until in 2019, it became the first festival in Latin America to expand internationally to La Paz in Bolivia.

2019 was also the year when Rincón created Fundación Gastronomía Social, which today is the flagship through which he runs all his initiatives. Through its various programmes, the foundation uses gastronomy to promote social inclusion, food security, professional training, environmental care, cultural heritage and the wellbeing of all society. Among many other impressive figures, over the course of 2021 it delivered 85,000 meals to 7,500 people in need, collaborated with 25 different organisations and offered free gastronomic training to 420 people – and the numbers are on track to double in 2022.

The pandemic could do nothing to dampen his spirits: Rincón was among the creators of the movement Comida Para Todos, an initiative that collected funds by selling ‘solidarity meals’ online and used these to employ temporally closed restaurants to cook meals for the rising numbers of vulnerable people. Helping the hospitality industry to stay active while also feeding the community, it became an effective model exported to Spain, Peru, Ecuador and Argentina.

Rincón still wears many hats today: he is a professor in culinary and sommelier schools in Chile as well as a writer – for years he penned a column in the Chilean trade magazine Chef & Hotel. With Ñam set to come back with a bang (and a new app) in 2023, Rincón has the wind in his sails – and he will not stop in his mission to change the world through food.

Read more about Rafael Rincón in the article and watch the video: 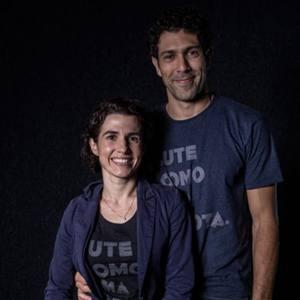 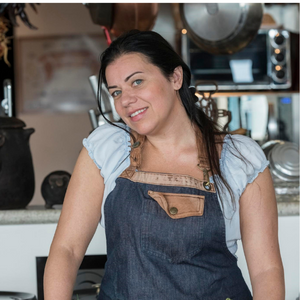 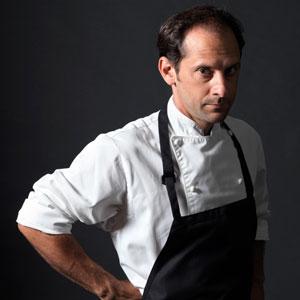