Brazilian chef leading by example with beehives, beetroot and balance

A farmer’s daughter of Italian and Lebanese ancestry, Manoella ‘Manu’ Buffara grew up surrounded by food. Her 16-year-long career in gastronomy has been a star-studded journey, with traineeships in Best of the Best restaurant Noma and the esteemed Alinea in Chicago, but it was her own venture, Manu, that catapulted her onto the world stage and placed Curitiba firmly on the gastronomic map.

The restaurant, which opened its doors in 2011, is an ode to Brazil’s cornucopia of flavours. While beef has not appeared on the menu since 2019, a variety of fish, meat and seafood whisk diners on a journey around the southern region of Paraná. As she devotes time and passion to each of her producers, all of Buffara’s ingredients are well-considered and thoroughly researched.

The Metamorfose tasting menu is vegetable-forward and cutting-edge, including courses such as leek with peanut and vegetable sauce, and fermented palm heart with amberjack and dill oil. The final main course takes the surprising form of carrot with fermented cassava flour – a nod to Buffara’s belief that a savoury section of a meal doesn’t need a meat-focused finale. Pairing drinks are creative and delivered with zeal: biodynamic wines follow flower infusions, fermented concoctions and punchy sakes.

Buffara has always strived to incite change beyond her kitchen: she has built urban gardens, installed beehives and transformed abandoned pockets of her city into areas where communities can feed themselves. Thanks to her projects – united since 2020 under the umbrella of Instituto Manu Buffara – Latin America’s Best Female Chef has spent the past decade revolutionising Curitiba’s culinary landscape.

Keen to be more than the steward of Brazilian fauna and flora, Buffara goes above and beyond to ensure the welfare of her team. At the end of 2019, she halved the capacity of her flagship restaurant, cutting the number of tables from 10 to five and reducing the restaurant’s opening days from five days per week to four. She introduced new team-building initiatives including weekly English lessons and an annual away-day that has taken them rafting and trekking together.

Buffara is soon to embark on a new challenge with her second restaurant, Ella, in New York. A still-evolving concept, the eatery is set to host 50 covers and star dishes such as cured fish with mushroom sauce and Jerusalem artichoke: an umami-packed combination of North American ingredients and Brazilian flavours.

Inspiring her team and her diners with perseverance, undeniable passion and creative flair, Buffara is the deserving winner of the Latin America’s Best Female Chef Award 2022.

Read the article and watch the video to find out more about Manoella ‘Manu’ Buffara: 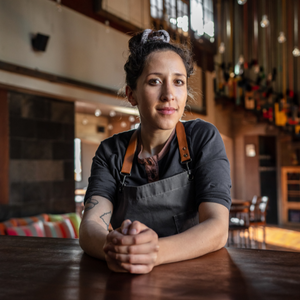 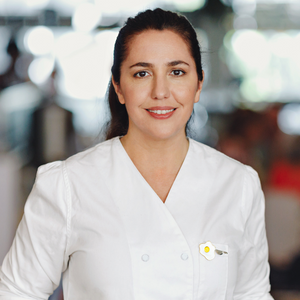 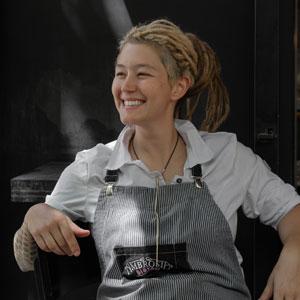 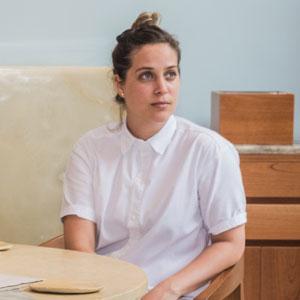 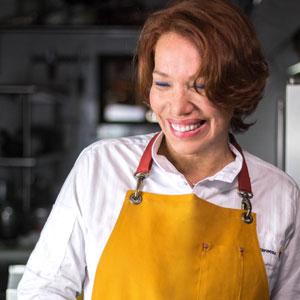 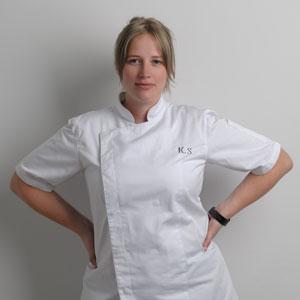 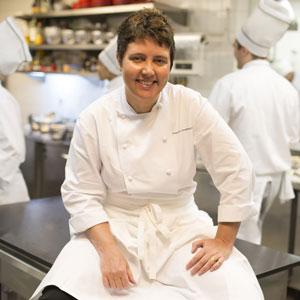 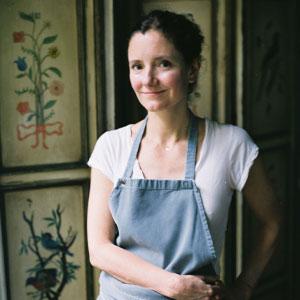 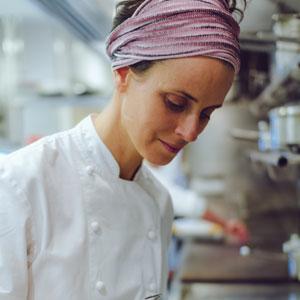