Back to the future: Singapore to host Asia’s 50 Best Restaurants 2023

The annual awards event returns to the Lion City on 28 March, with the addition of a unique dining programme to celebrate its 10-year anniversary

In March 2013, expectant chefs and restaurateurs, excited gourmets and curious food writers from across the Asian continent gathered in Singapore for the very first edition of Asia’s 50 Best Restaurants.

Not only was it the first outing of this now well-established awards event, but it was also the first regional list ever launched by the team behind The World’s 50 Best Restaurants. While the 50 Best portfolio has grown somewhat since (to say the least), the original aim stands true to this day: to celebrate outstanding restaurants, great chefs and reward culinary excellence across Asia by shining a light on the region’s rich and diverse gastronomic delights.

Now, ten years later, Asia’s 50 Best Restaurants returns to the great city-state of Singapore once more for a post-pandemic homecoming, with the annual ranking revealed at a bigger-than-ever gala awards evening on 28th March. This year, just as when Asia’s 50 Best Restaurants was launched, it benefits from the invaluable support of host destination partner Singapore Tourism Board and main sponsor S.Pellegrino & Acqua Panna. 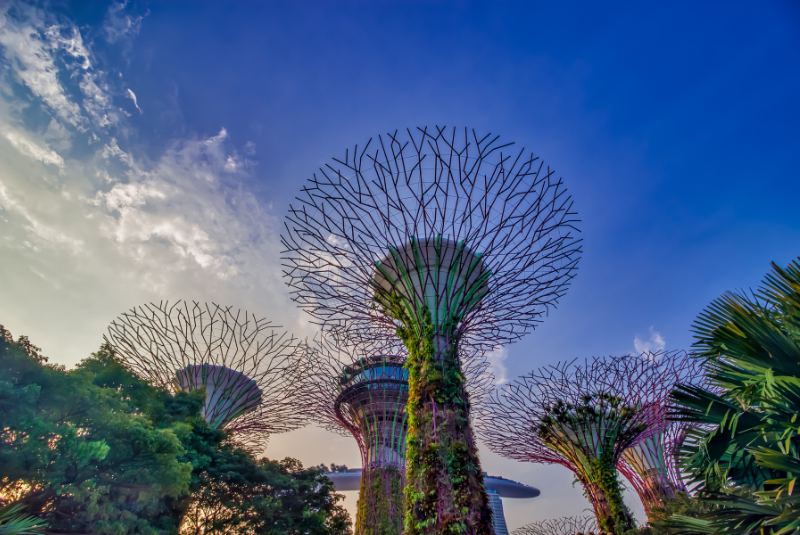 What makes this 10-year anniversary edition extra special is that the last three versions of the list – from 2020 to 2022 – have been revealed online only or at a variety of simultaneous country by country events. This year will see the Asian gastronomic community come together in full for the first time since 2019, boosted by the recent relaxation of travel restrictions to and from Mainland China, Hong Kong and Macau.

To mark the occasion, the programme of events includes the first Asian iteration of the 50 Best Signature Sessions, a collaborative dining series featuring chefs from across the globe teaming up with local talent. These specially curated one-night-only experiences will be open to the notoriously food-obsessed denizens of Singapore as well as any travelling gourmets heading to the Lion City between 25th and 29th March. You can keep tabs on who will be cooking where, as well as precisely when reservations for the unique 50 Best Signature Sessions open, by following 50 Best’s social media channels.

The traditional Chefs’ Feast, which sees the finest cooks from across Asia gather to share food and drink, stories and camaraderie, will showcase the region’s world-famous hawker-stall dishes. The evening of 28th March is when the list of Asia’s 50 Best Restaurants 2023 will be unveiled, along with the winners of a series of special accolades including the first-ever Beronia Asia’s Best Sommelier Award, the all-important Flor de Caña Sustainable Restaurant Award and the ultimate moment: the crowning of The Best Restaurant in Asia. 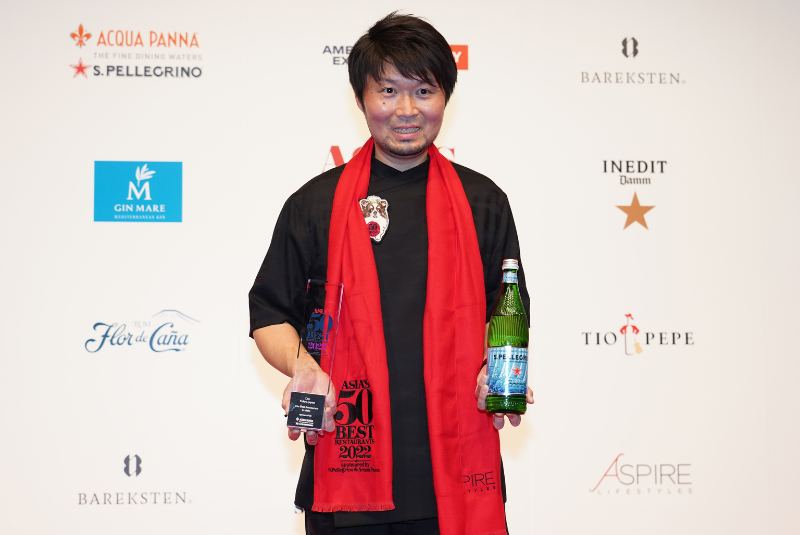 Chef Zaiyu Hasegawa received the trophy on behalf of Den, which was crowned The Best Restaurant in Asia 2022

Last year, Tokyo favourite Den was voted as No.1 for the first time, succeeding Hong Kong’s The Chairman, which topped the list in 2021. Over the decade of its existence, six establishment in total have reached the summit of Asia’s 50 Best Restaurants, including Narisawa in Tokyo (2013), Nahm in Bangkok (2014), the original Gaggan in Bangkok (2015-2018) and Odette in Singapore (2019-2020), as the result of the votes of more than 300 anonymous restaurant experts spread across Asia.

Over the same period, scores of brilliant and diverse restaurants have been recognised in the full ranking, which now includes the extended 51-100 list, while hundreds of further restaurants in Asia are also now featured in the 50 Best Discovery database of expert-approved dining and drinking destinations. 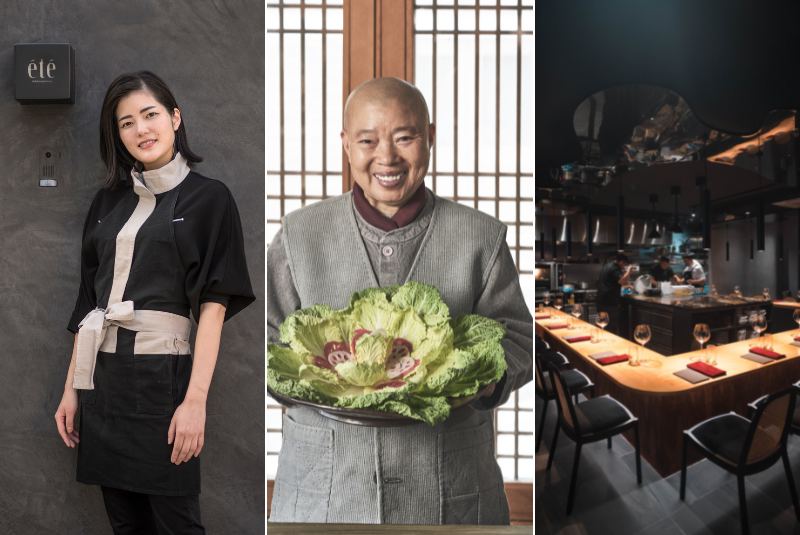 In the coming weeks, the 2023 winners of the Asia’s Best Female Chef Award, the Icon Award and the American Express One To Watch will be unveiled. The full revelation of the ranking will then be livestreamed via Asia’s 50 Best Restaurants Facebook and the 50 Best Restaurants TV YouTube channel on 28th March from the awards gala itself. Come and join the anniversary festivities and check out the ultimate dining destinations to target this year and for the decade ahead.