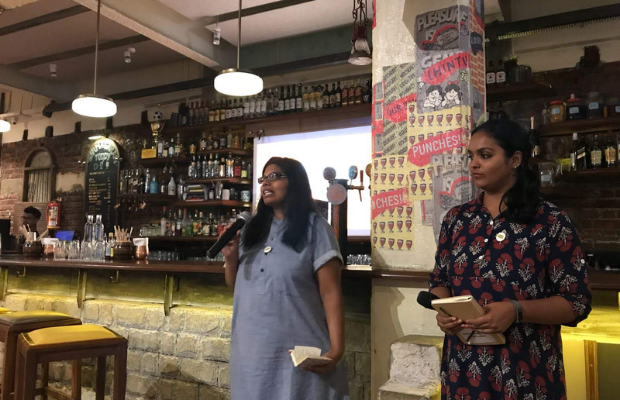 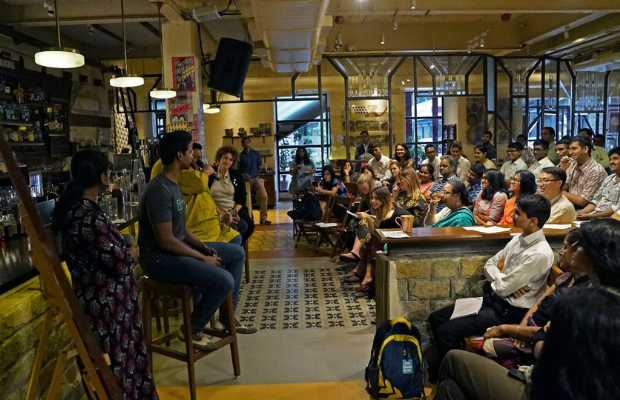 Elizabeth Yorke and Anusha Murthy are the co-creators of Edible Issues, a food collective that fosters conversation around the Indian food system via a weekly online newsletter, meet-ups, community engagement and workshops. Connecting people from agriculture, hospitality, politics and business, they facilitate an exchange of information to better understand the future of food and tackle some of the biggest issues of the system. They have worked on several major initiatives including Edible Goes Bananas, a project to unfold the complexities of India’s banana industry, and #OilYouNeed, an educational project examining India’s edible oil consumption. Aside from their joint ventures, Anusha is building a cooking robot to help consumers to eat more healthily, while Elizabeth is working on a community-focused project to upcycle spent grain.

While Elizabeth discovered her curiosity about where food comes from after studying at culinary school and cooking in hotels and restaurants, fellow Bangalore resident Anusha had worked as an engineer in tech start-ups, where she specialised in technology applied to the food system. The pair met in Italy at the Future Food Institute’s Food Innovation Program, a one-year Masters in innovation, design thinking and foresight from a global perspective. In their second week of the course, when they were looking at cultured meat innovation from a western perspective, they began to question what a plant-based diet meant to a country with a centuries-old vegetarian culture. They developed their studies around nutrition, culinary confidence, caste, gender and more, and together founded Edible Issues in 2018. As true trailblazers and original thinkers, Elizabeth and Anusha have gained respect and a reputation as go-to voices towards a better future for food in India.

“We believe in putting people at the centre of it all through collaboration. At no point are we reinventing the wheel; we’re merely connecting the dots. Most of our work is around ‘making sense’ of the Indian food system, where an array of forces shapes the way we eat: from environment to society, economy, caste and politics.” – Anusha Murthy and Elizabeth Yorke 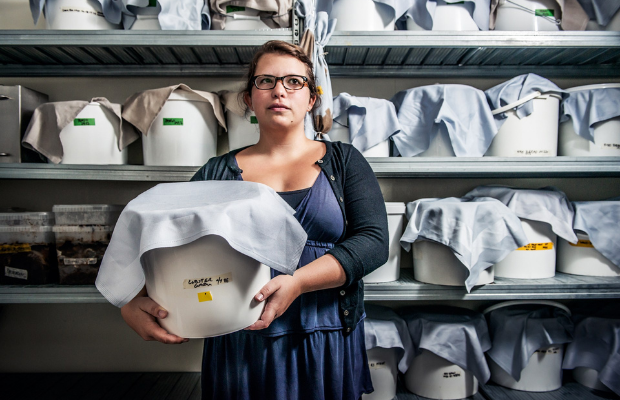 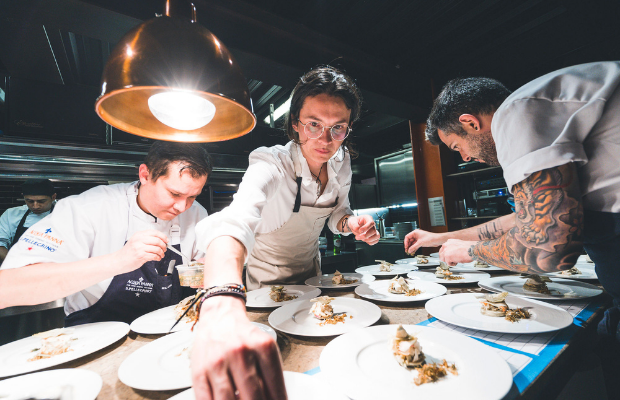 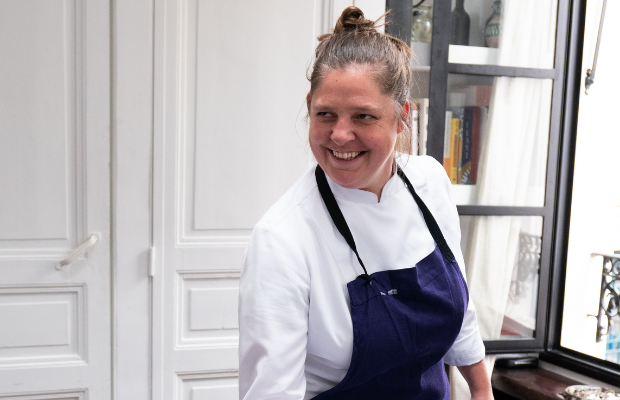 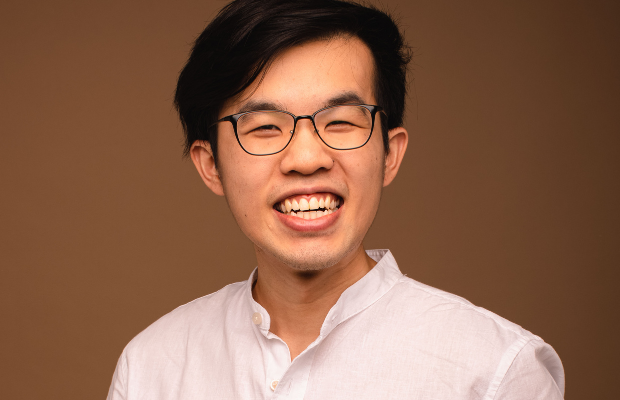 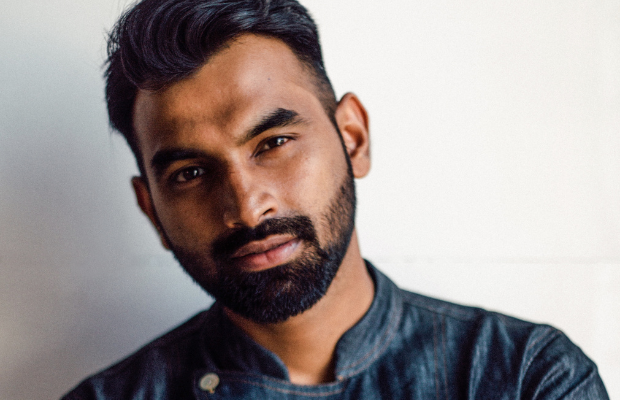