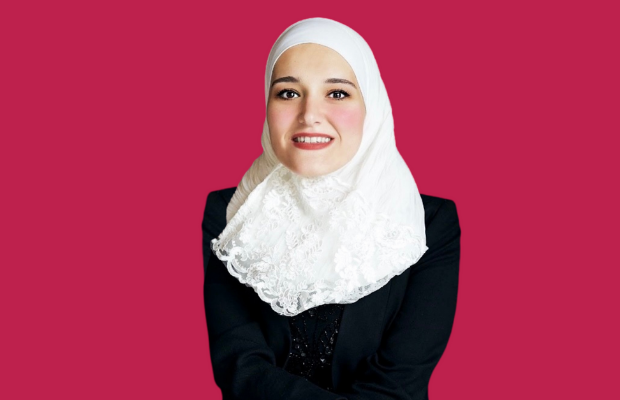 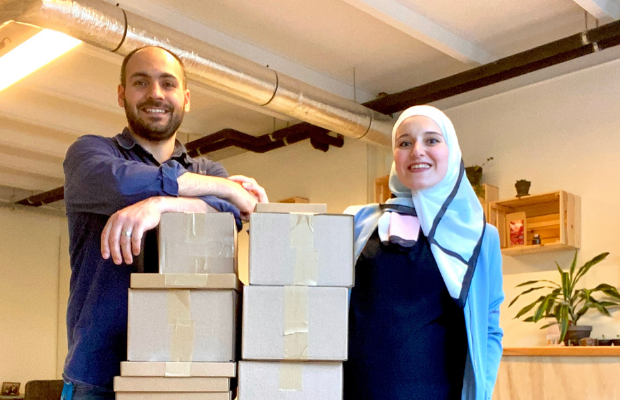 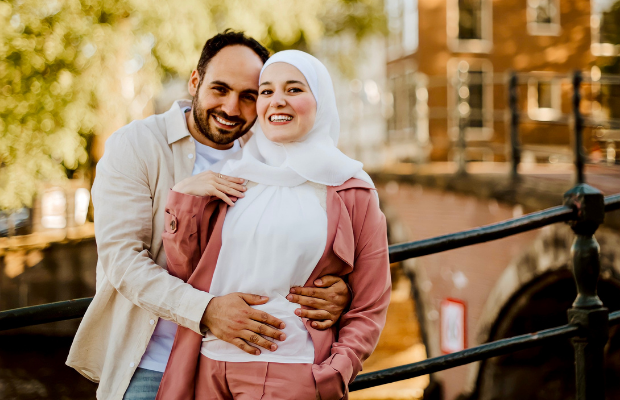 The Syrian innovator turning waste into the next coffee alternative

Rahaf Allymoni’s story is one of love, creativity and dedication. In 2013, the Syrian creative suffered from a stomach issue and was advised to eat dates for their high nutritional value. She started to save the seeds, which are usually thrown away during the production process, when she discovered they held a lot of benefits: they’re rich in ions, fibre, antioxidants and protein, and they’re a natural energy booster. She decided she wanted to make a drink from them – but the war in Syria prevented her from doing so.

In 2016, Rahaf met her partner-to-be, Tamil, on a Facebook group for jobseekers. The pair fell in love and got engaged despite the distance: Tamil lived in Turkey, which Rahaf couldn’t visit due to visa issues. When she decided to apply for asylum in the Netherlands, completing her master’s degree in economic development and innovation from the refugee camp, Tamil finally found his way to the same country and they met in person for the first time in 2019.

Rahaf and Tamil immediately started working together on her idea, first from the asylum seekers’ centre in Groningen and then at the Forward Incubator in Amsterdam, where they found an investor for their project. In September 2020, they launched their company, FirstDate, through which they are now commercialising Daffee, an innovative caffeine-free alternative to coffee and tea.

The company collects discarded date seeds from organic farms across Northern Africa and roasts and grinds them to make Daffee, which comes in flavours such as cardamom, vanilla, cinnamon and orange peel. It isn’t only a healthier alternative to conventional drinks: it also upcycles a product that would otherwise be considered waste. Rahaf’s story of love, creativity and dedication continues.

“I would like to see Daffee become one of the big companies producing coffee alternatives and have access to markets around the world.” – Rahaf Allymoni 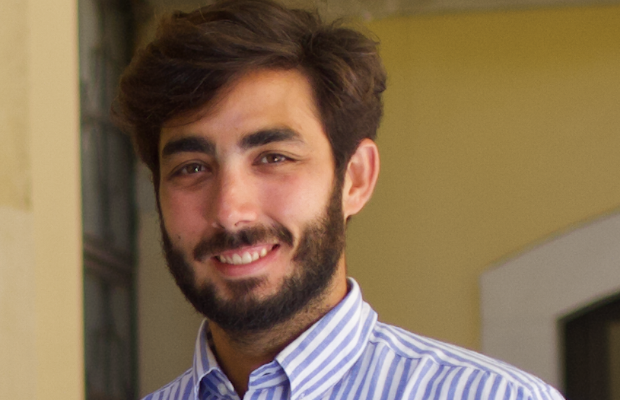 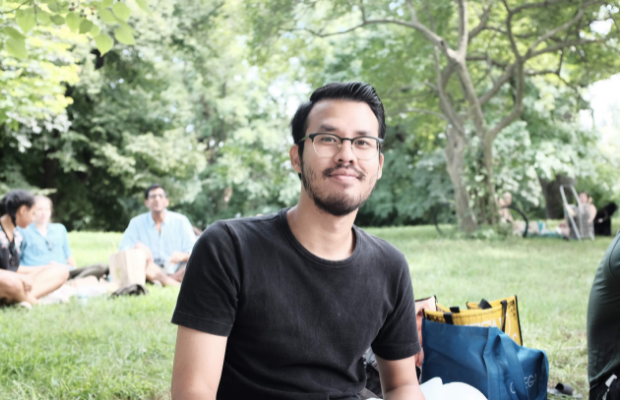 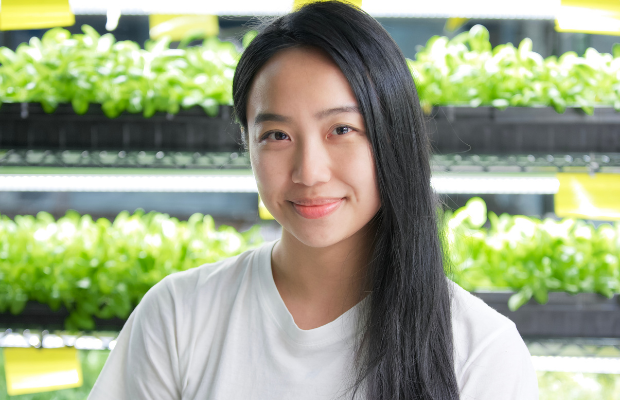 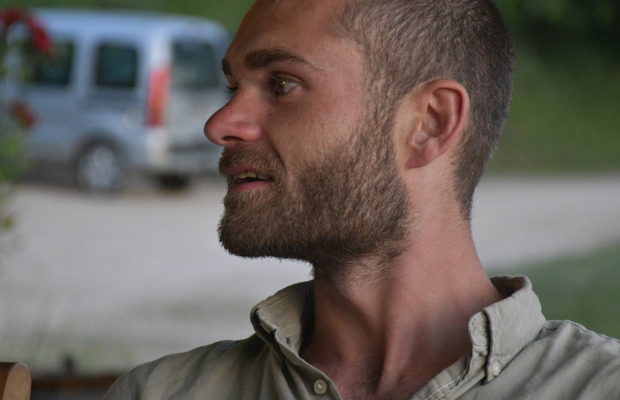 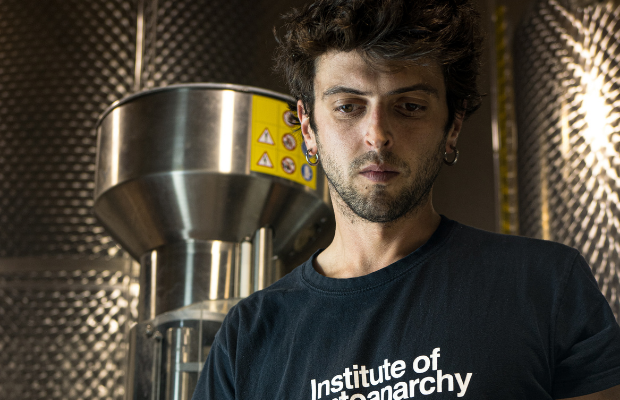 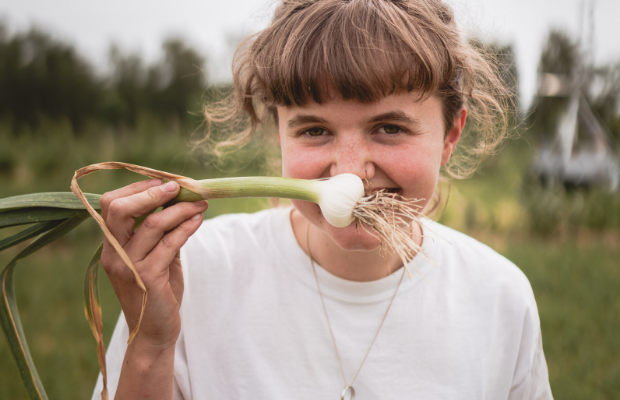 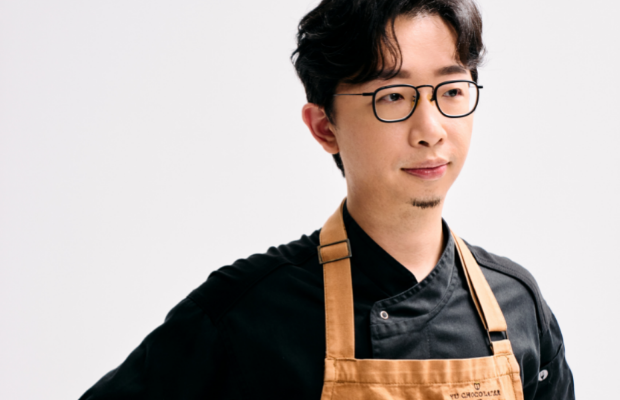