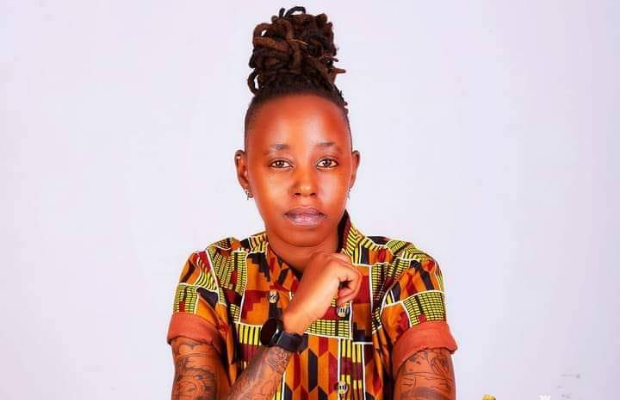 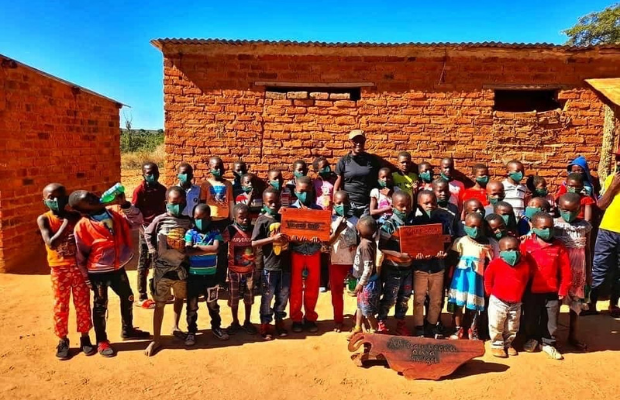 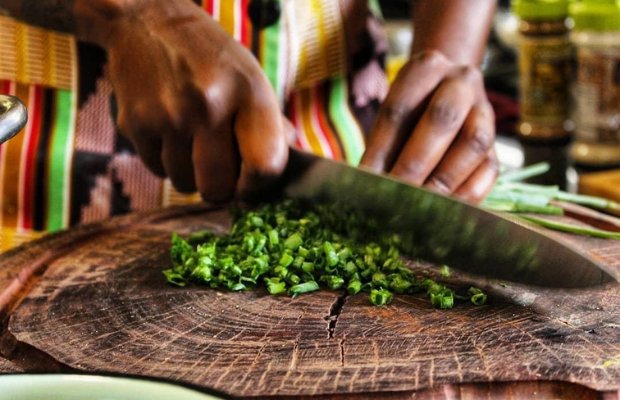 As an African, Nicola Kagoro says that she was raised to believe that ‘meat equals wealth’. But through deep research into African culinary traditions and history, the Zimbabwean known as Chef Cola discovered that her ancestors didn’t consume as much meat as many do today, and that mass production of animals began after colonisation. She is now devoted to promoting plant-based cuisine across the continent, giving people the tools and knowledge to create delicious and affordable meals such as vegan sausage with caramelised onions, without the use of animal produce. Through her company African Vegan on a Budget, based in Harare and Cape Town, she works with corporate and individual clients who want to learn more about plant-based cooking.

Born in Harare and raised in New York, where her mother worked as a diplomat, Chef Cola’s idea of cooking was shaped by both African and western cuisines. She studied hospitality management and worked in several restaurants before discovering plant-based cooking at a restaurant in Cape Town. From then on, she was committed to veganism, starting African Vegan on a Budget in 2016 with the aim of presenting the advantages of a plant-based diet in terms of health and animal and environmental conservation.

Extending her work to communities, Chef Cola also collaborates with the International Anti-Poaching Foundation (IAPF) on a pioneering vegan conservation programme that empowers disadvantaged women to restore and manage a network of wilderness areas as an alternative to trophy hunting. She is also a queer representative who speaks up for LGTBQI+ community rights. In the future, she aims to keep shaping the industry by creating plant-based kitchens across Africa in areas where meat is the main ingredient of every meal.


“As an African, I was raised to think that meat equals wealth. If you don't consume meat, you are considered poor. The irony is that most people in rural and urban communities cannot actually afford meat because of our tight economic conditions.” – Nicola Kagoro 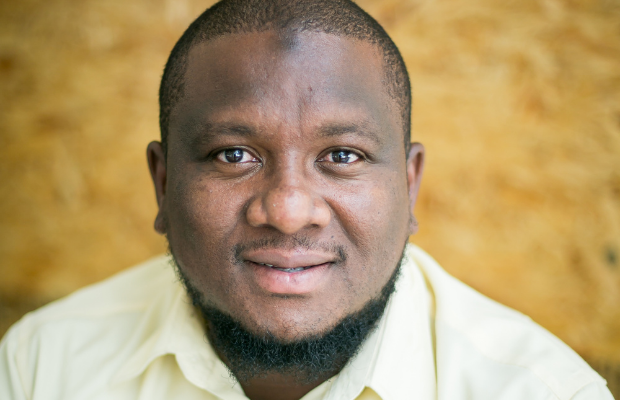 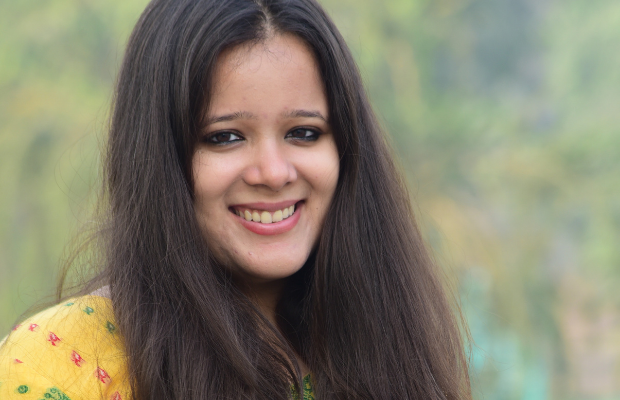 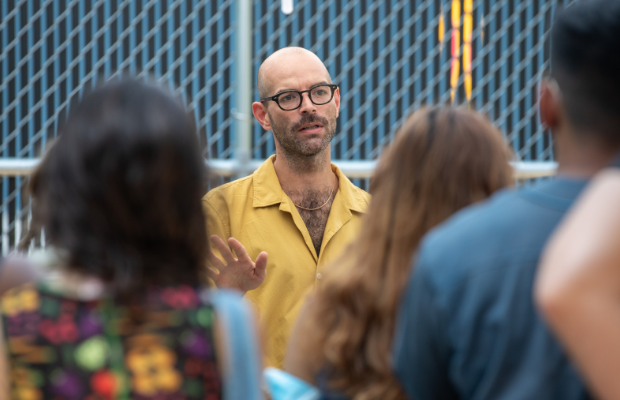 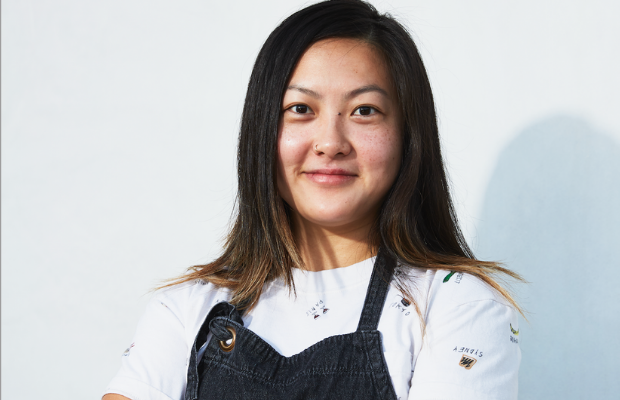 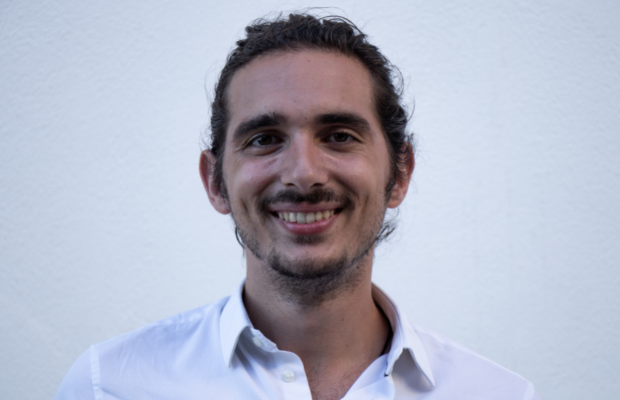