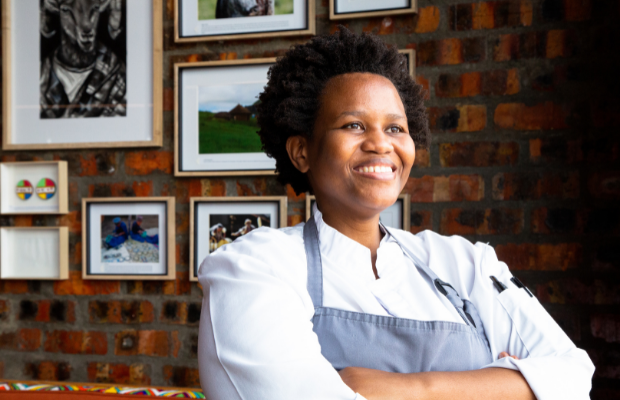 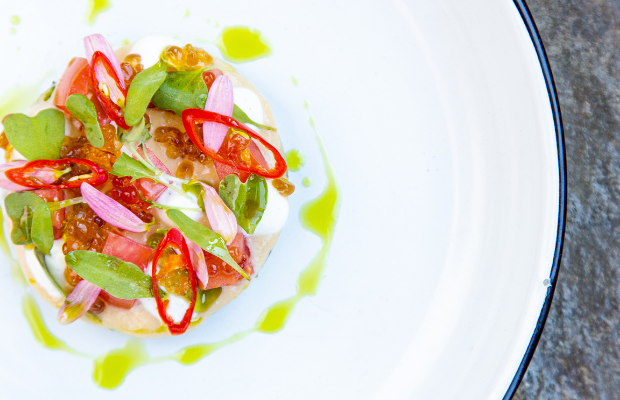 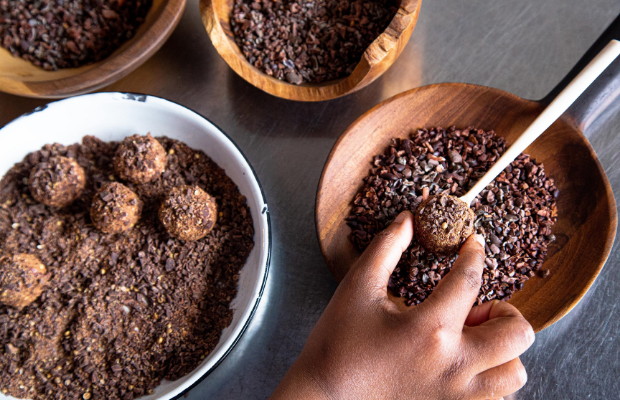 Born and raised in KwaZulu-Natal in South Africa, Mmabatho Molefe is the chef-owner of Emazulwini, a restaurant in Cape Town that showcases African ingredients and celebrates the Nguni and Zulu cuisines of the region. With an all-black, all-female team, the restaurant serves to improve racial representation while promoting traditional ingredients and recipes that have often been dismissed as ‘not fine dining’. Signature dishes include ulimi noshatini, a slow-cooked, thinly sliced ox tongue with variations of tomatoes, and uphuthu namasi, a Zulu staple dessert containing sour milk. With stunning presentations showcasing the colours and flavours of Zulu cuisine, Mmabatho is slowly changing local perceptions and fighting prejudice, proving that Zulu cuisine is as worthy of the ‘fine dining’ tag as any other.

As a child, Mmabatho first got a taste for cooking from watching TV shows, which she copied by making mud pies with her sister. After beginning a degree in Politics, Philosophy and Law where she was constantly side-tracked by cooking, she dropped out of university to follow her true calling and go to culinary school, graduating in 2018. She applied for jobs in fine dining restaurants but found she seldom heard back, so she started the Long Table Experience, a communal dining pop-up that was a hit with friends and family before spreading to a wider audience. In early 2020, she was made redundant from her job at Salsify at the Roundhouse due to the pandemic, so she decided to plough her energy into her first solo restaurant, Emazulwini, which she opened that December. In the next few years, she also hopes to open Ikhayalethu, an empowerment and rehabilitation home for black youth experiencing homelessness.


“What we are trying to achieve is inclusivity and it’s the perfect time for that. For a while, traditional African cuisine in South Africa was seen as something that couldn’t be fine dining but in the past two years, I have had the honour to meet a lot of young black creatives passionately sharing their food and stories.” – Mmabatho Molefe 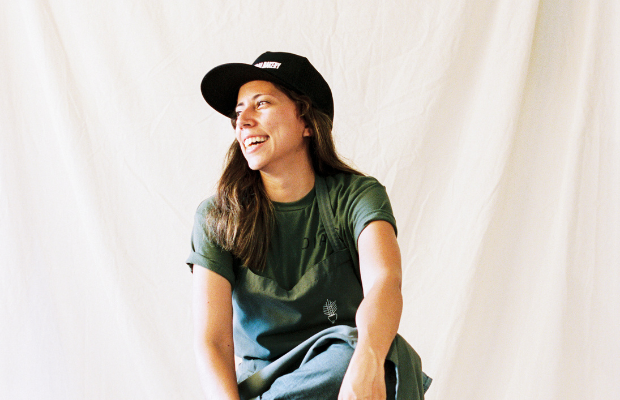 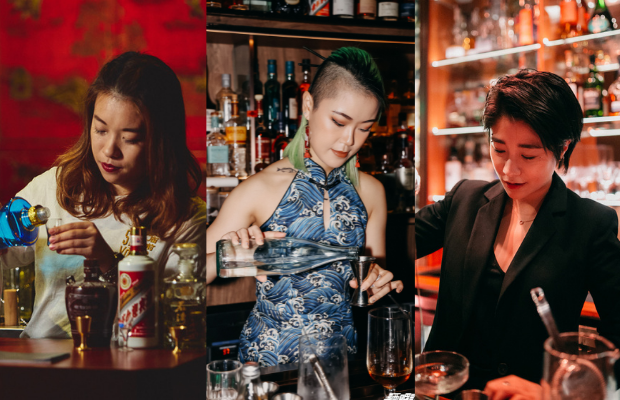 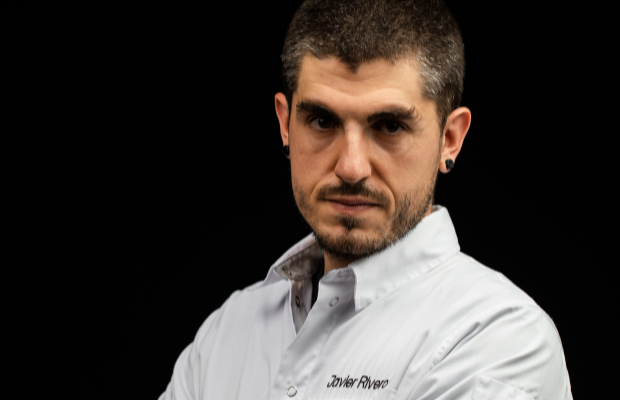 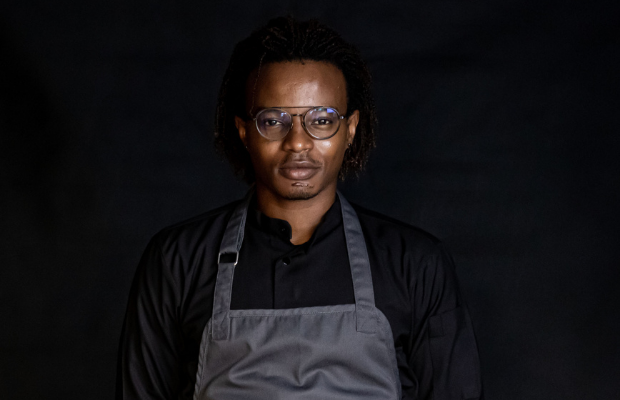 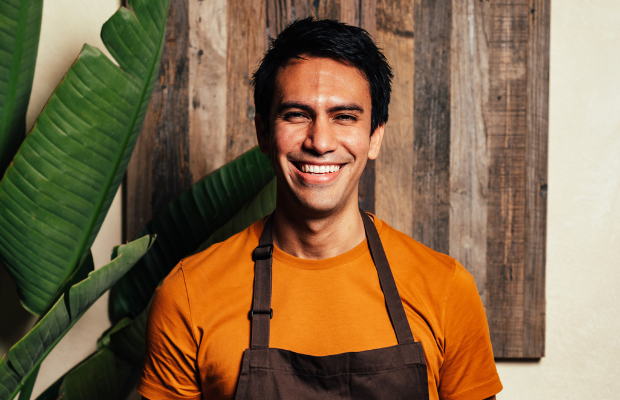 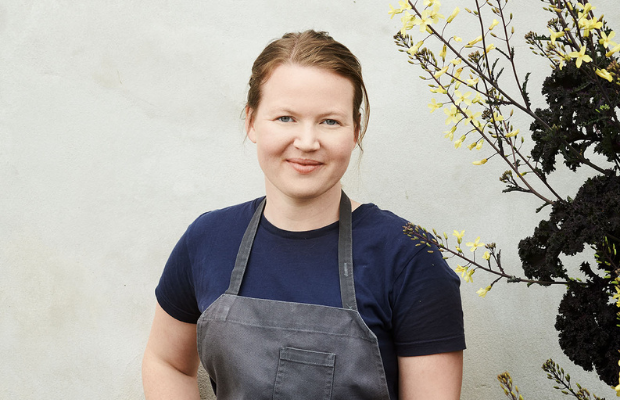 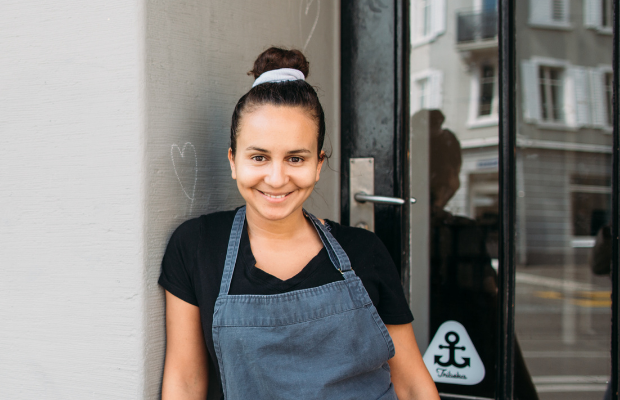