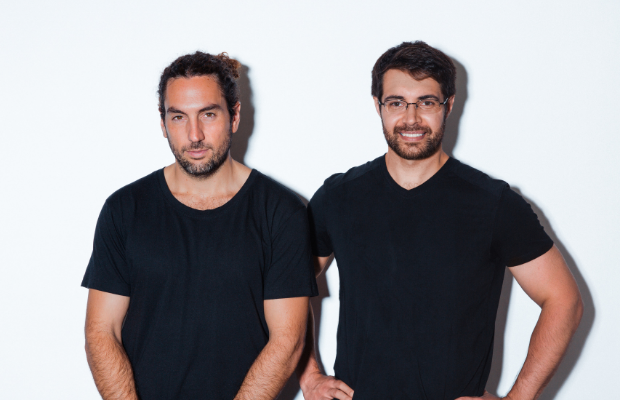 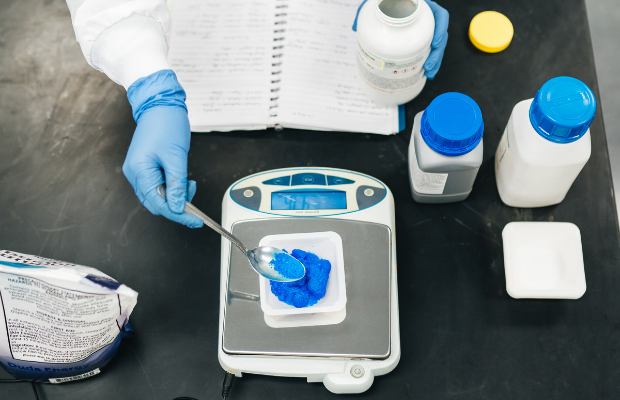 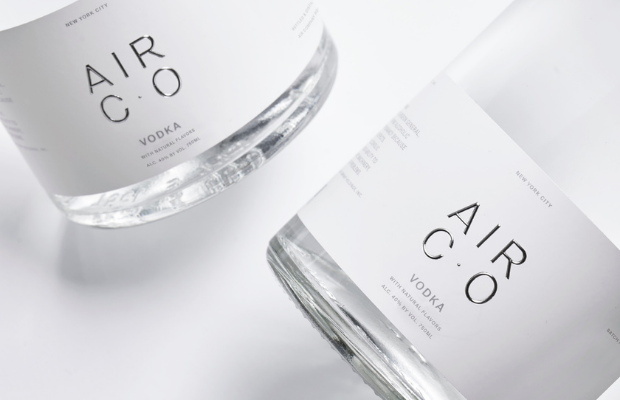 Gregory Constantine and Stafford Sheehan have ambitious aims – to reduce global emissions by over 10% each year and to slow global warming to save the planet and its resources for generations to come. How? By creating a technology that converts carbon dioxide into impurity-free alcohols to make a variety of products from spirits and fragrances to longer-term applications such as aviation and aerospace fuels. As co-founders of Air Company, they ‘make things from air,’ using renewable electricity at their facilities in Brooklyn, New York to turn CO2 into products such as Air Vodka, a pure, carbon-negative spirit. When the pandemic began, they created a sanitiser called Air Spray that they donated to frontline workers and organisations in need, and in 2022 they launched Air Eau de Parfum, the world’s first fragrance ‘made from air’.

With a PhD in Chemical Physics from Yale University and a degree in Chemistry and Mathematics from Boston College, Stafford met Greg when the two were both listed on Forbes’ 30 under 30 list and found themselves in a bar together in Israel. Greg had completed a bachelor’s degree in Media and Communications in Sydney before studying at Harvard Business School, and the pair bonded over a passion for innovation and bettering the planet. Greg had worked in the alcohol industry and Stafford had been working on carbon dioxide conversion technologies for a decade. They brought both worlds together, developing a project to make the alcohol industry more environmentally friendly and sustainable. One of their targets is aviation, which they intend to regenerate by introducing fuels made from CO2, ‘powering air travel with air itself’. They also want to venture into outer space, creating fuels for rockets and glucose that could even be used on Mars.


“The work we do at Air Company is tough but extremely purposeful. By taking captured carbon dioxide and turning it into carbon-negative alcohols and fuels, we’re able to hopefully help change the course of history for the better.” – Gregory Constantine and Stafford Sheehan 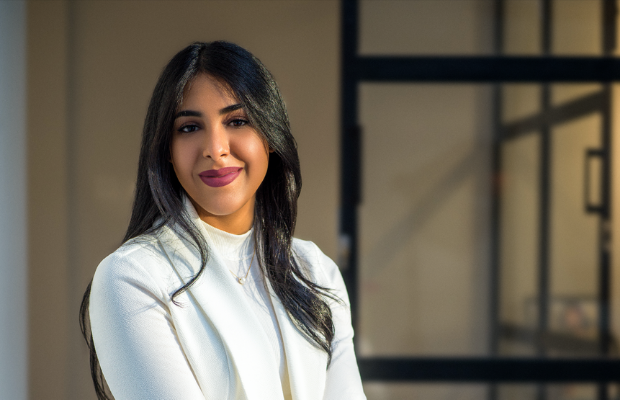 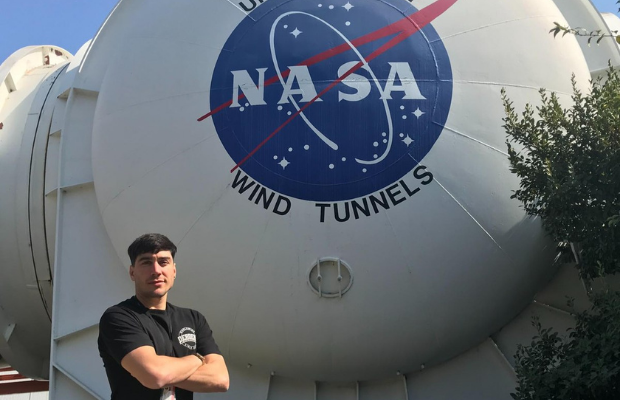 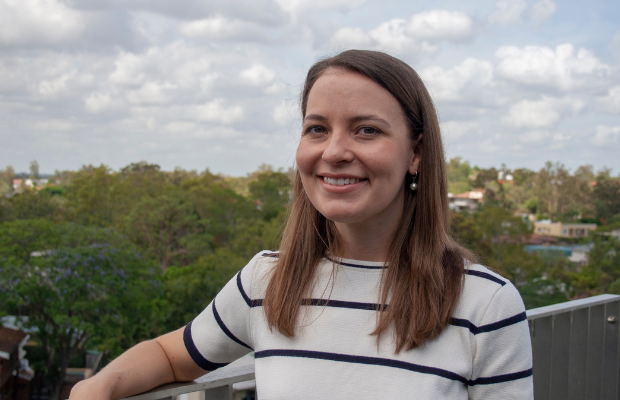 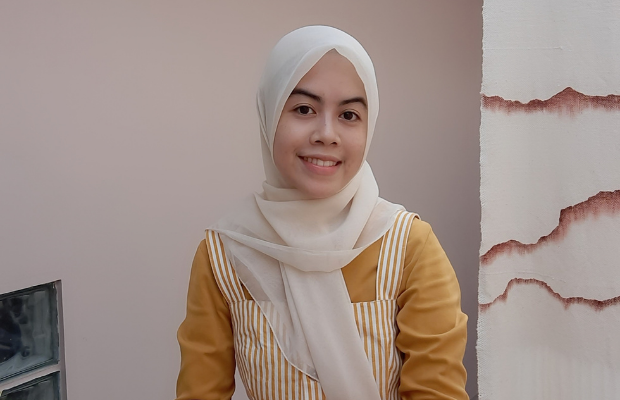 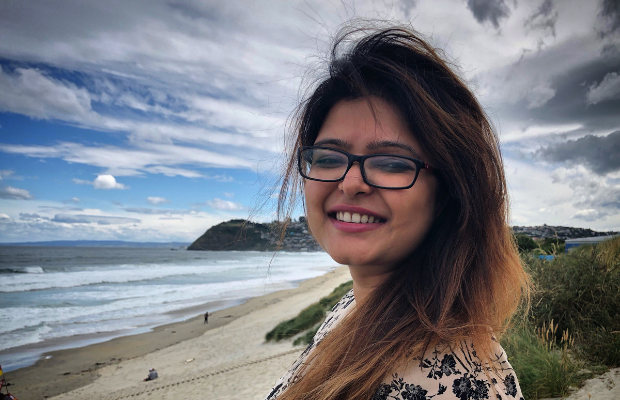 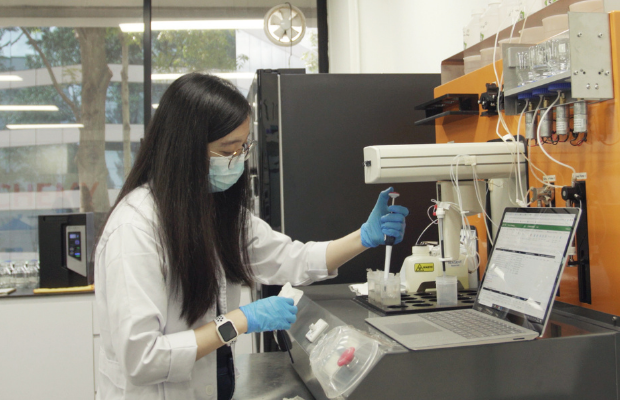 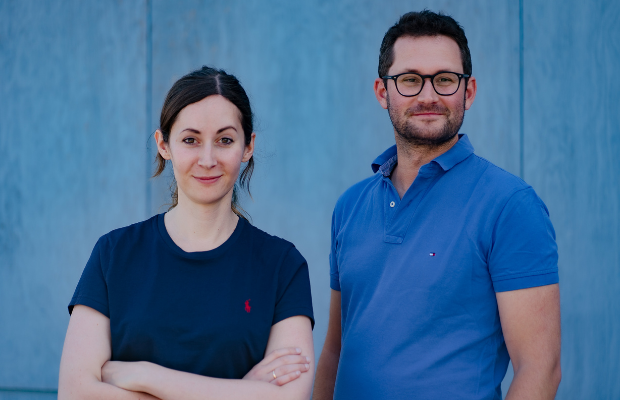