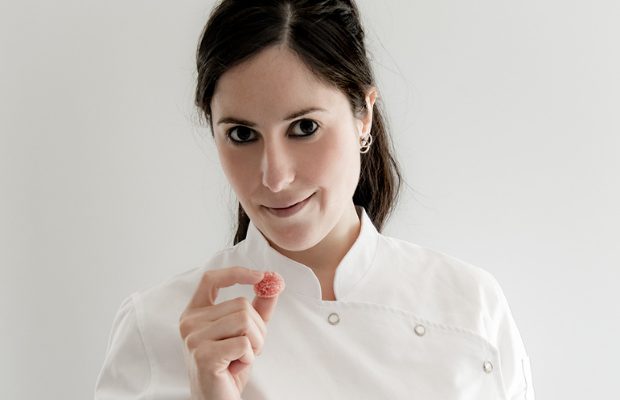 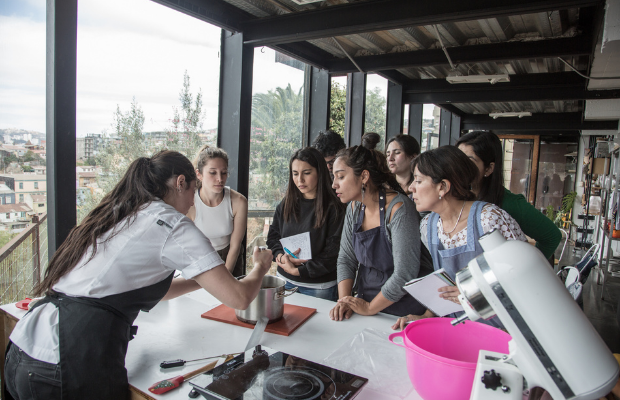 A pastry chef and educator with a difference, Camila Fiol has blazed her own trail rather than following trends or fashionable ways to create desserts. As the mastermind behind Fiol Dulcería, a confectionery store in Santiago de Chile, she creates innovative sweets with daring combinations such as milk chocolate biscuits with Italian hard cheese, or bacon, vanilla and smoked butter soft caramel. She follows the notion that less is more, using only three or four ingredients in each creation so as not to allow flavours to get lost. She experiments with different products from her travels, incorporating a wide range of vegan items such as vegan soft serve ice cream into her range. But her work isn’t just making and selling sweet treats – Camila is also an educator who’s passionate about sharing her knowledge of Chilean pastries.

After starting her career as a chef in several restaurants, she landed a position as a kitchen assistant under Rodolfo Guzmán at Boragó, the top-rated Chilean restaurant on the 50 Best lists. It was there that she fell in love with sweet recipes, quickly realising that ice cream, desserts and confectionery were ‘her thing’. She progressed to the position of head pastry chef at Boragó before leaving in 2012 to start Fiol Dulcería, where she still sells everything from macarons to gummy sweets, marshmallows and chocolates. In the years since opening the shop, she spent several years in Spain, working as a researcher at the Basque Culinary Center’s BCC Lab and also as a pastry teacher, all of which gave her the skills to teach fellow Chileans when she returned to Santiago in 2018. A creative and inspiring figure for a new generation of chefs and entrepreneurs, Camila has paved her own path through gastronomy, taking the best of her country’s culinary traditions and adapting them for a contemporary and appealing way of working with sugar.

“Pastry is more than bonbons and cakes; more than chocolate, raspberry and vanilla. Everything in your candy or dessert is there for a reason. If you put a flower in it, it’s because it’s acidic and lowers the sweetness in your dessert, not because it’s ‘pretty’.” – Camila Fiol Stephens 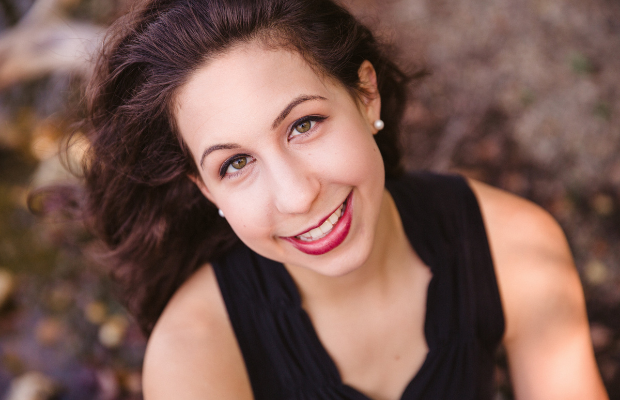 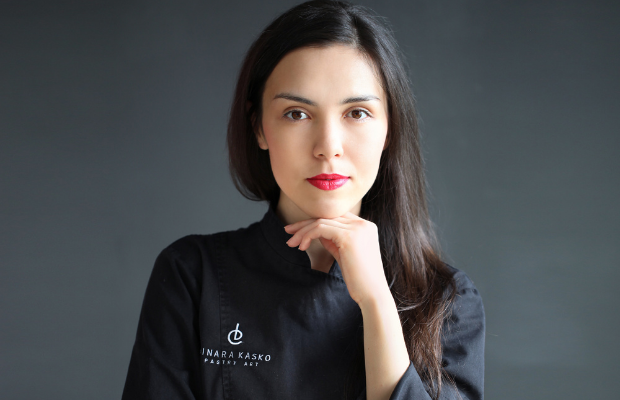 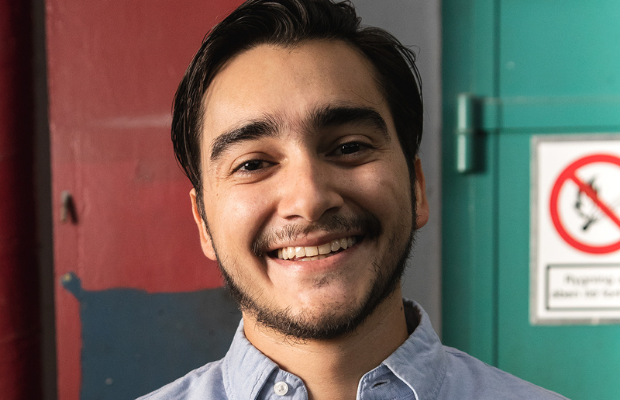 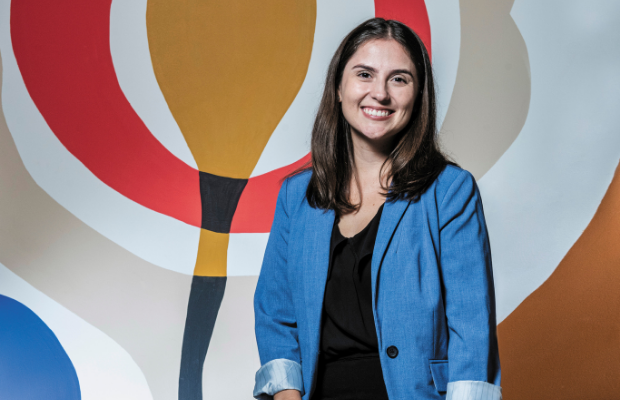 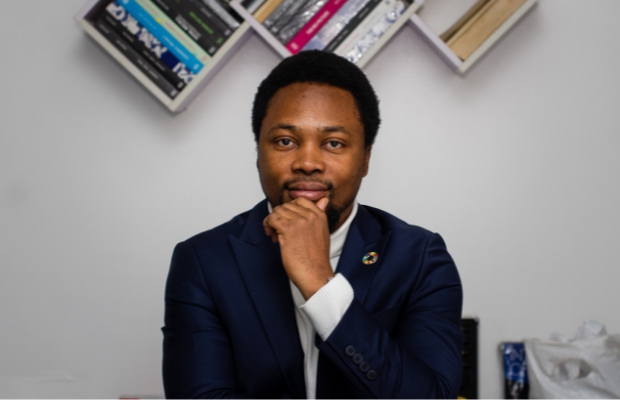 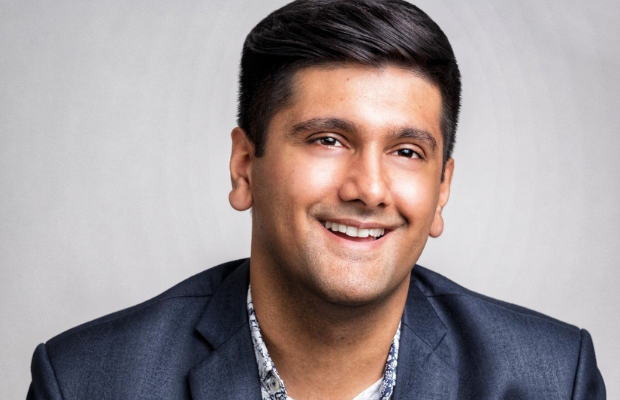