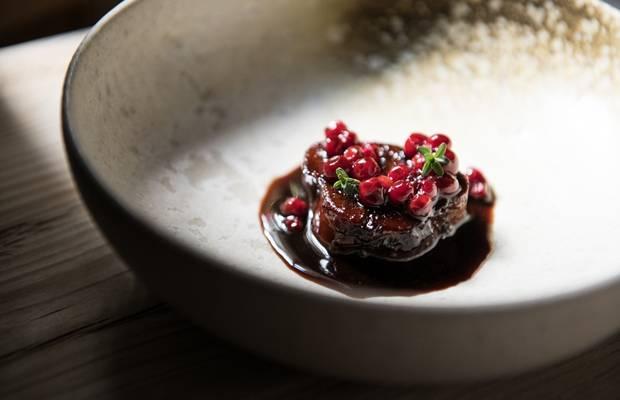 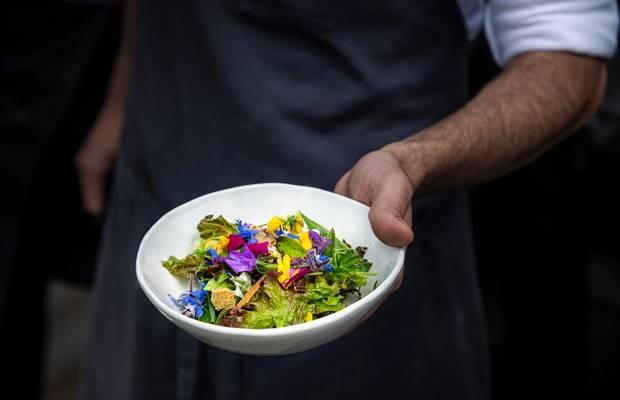 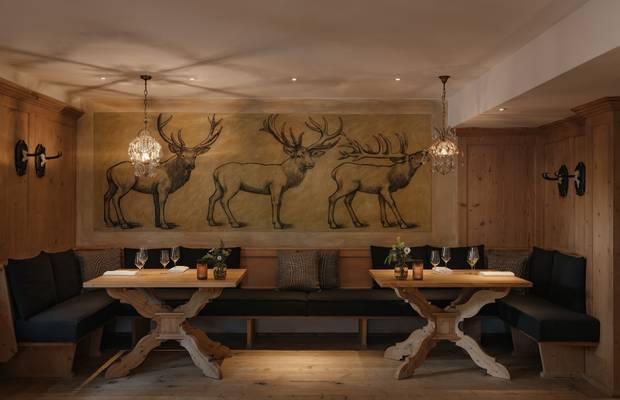 Cuisine rooted in location that has inspired a generation of cooks 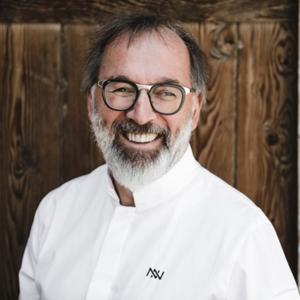 Mountain fare: Chef Norbert Niederkofler selects produce solely from the Dolomiti mountains where his restaurant resides. His choice to rely only on local products is not a shortcut: “being loyal to the place where one lives is – paradoxically – much harder [than taking ingredients from anywhere],” Niederkofler explains.

Trust in locality: Courage pays off – Niederkofler's brand of mountain-focussed cuisine is direct, clear and at the same time seductive. Trout tartare, mashed potatoes with lemon and larch smoke show the simplicity, confidence and concreteness of his approach. It’s visible again in his ravioli with nettle, snails and buttermilk (with butter made from fresh cream directly in St. Hubertus) and once more in a hay tempura with Graukäse ice cream, which is Niederkofler's evolution of Canederli (Semmelknödel) served, as tradition dictates, with a typical (local) mountain cheese.

The social power of food: The art of hospitality runs in Niederkofler's veins. He learnt the craft in his family-run guesthouse and through the teachings of his parents and four sisters. For Niederkofler, food has such a powerful social role that his team always dines together, with the staff meal selected from a different team member’s favourite dish each day.

A cook’s philosophy: Norbert Niederkofler sums up his life with just two words: balance and respect. His love for nature has led him to set up the Cook the Mountain project, a food network comprising local chefs, farmers and wine producers in an effort to highlight the produce of his mountains. He also organises conventions, bringing together chefs from all over the world to discuss social and environmental sustainability.