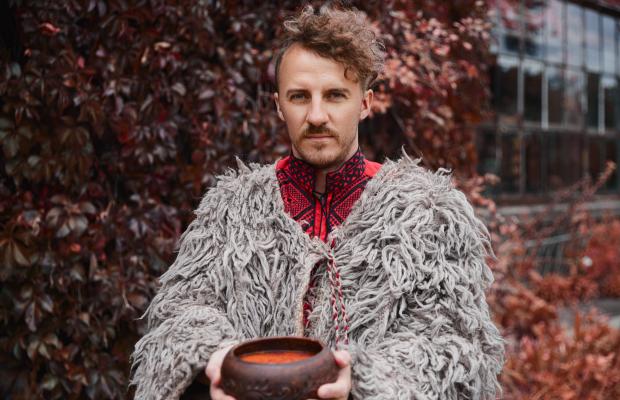 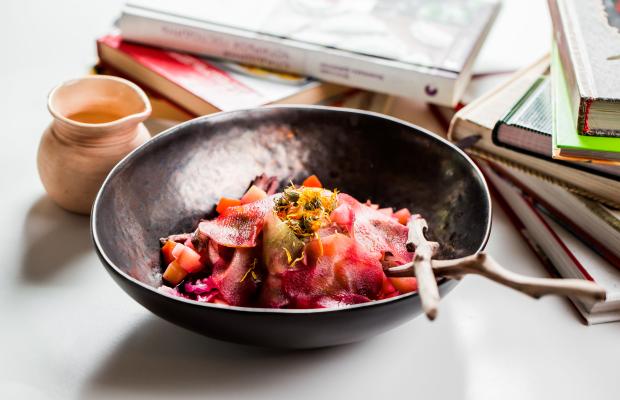 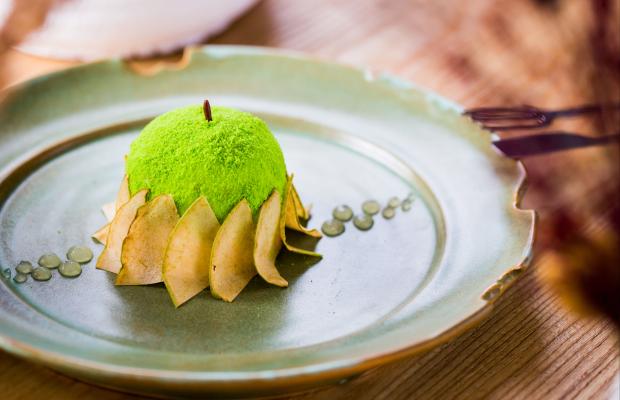 Ievgen Klopotenko has two main goals: to improve the food culture of Ukraine and to show it to the world. He has made major inroads through his work revolutionising school catering and educating people on local cuisine through articles, videos and books, but he won’t stop until the world recognises his country’s culinary power.

Ievgen’s love of gastronomy began with his travels to the UK and Italy, which changed his understanding of food and led to a career working as a server in restaurants in Germany, Ukraine and the US, before the transition to cooking. In 2015, he won MasterChef Ukraine, a victory that gave him the platform for his current projects and the confidence to study at Le Cordon Bleu in Paris. He started a cooking website and a YouTube channel demonstrating Ukrainian recipes and in 2016 launched Cult Food, an initiative to provide better school meals. With the support of the national government, he also wrote a manual with more than 100 recipes for use in schools, and is currently campaigning to get Ukrainian cultural heritage status for the beetroot soup dish, borscht, whose provenance is hotly disputed with Russia.

Ievgen’s work continues with a restaurant he co-founded in 2019, where he researches how his nation’s people used to eat a century ago and provides modern takes on those historic recipes. Having written two cookbooks, he is currently writing a third while launching online courses for amateur cooks and continuing his quest to put Ukrainian cuisine on the global gastronomic map.

“My goal for the future is to show Ukraine to the world through our food and tastes.” – Ievgen Klopotenko 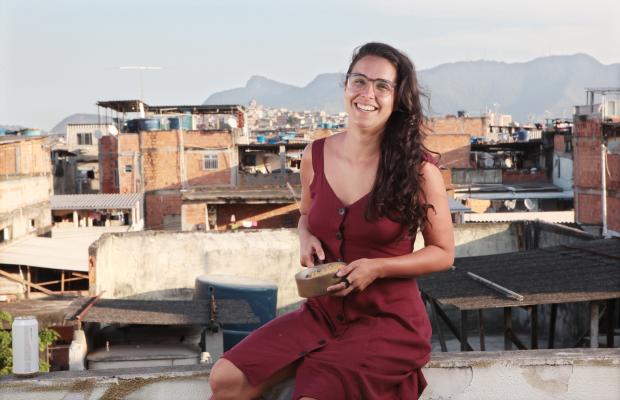 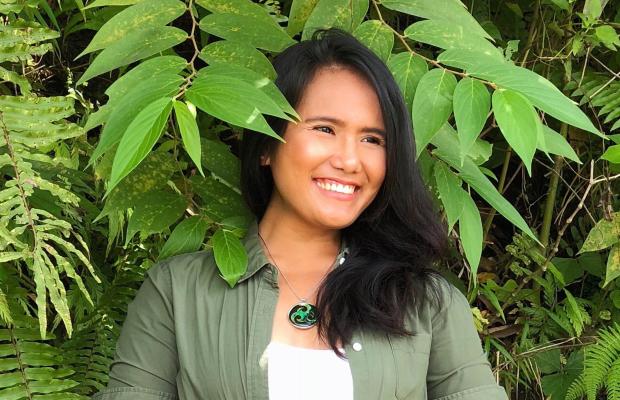 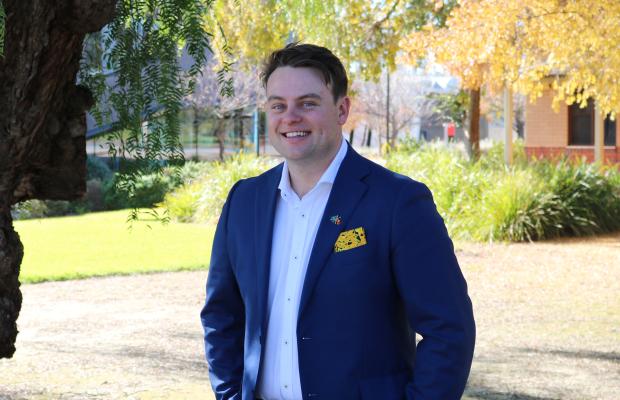 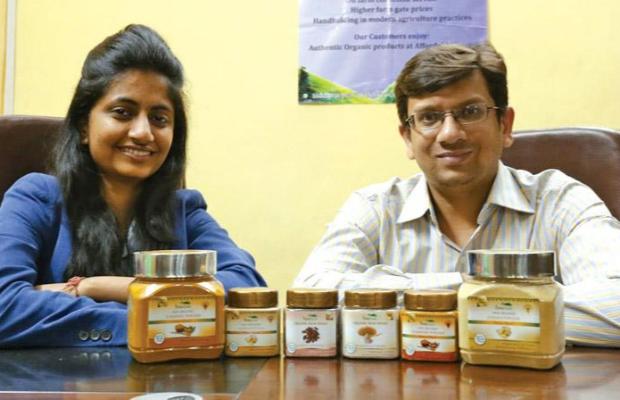 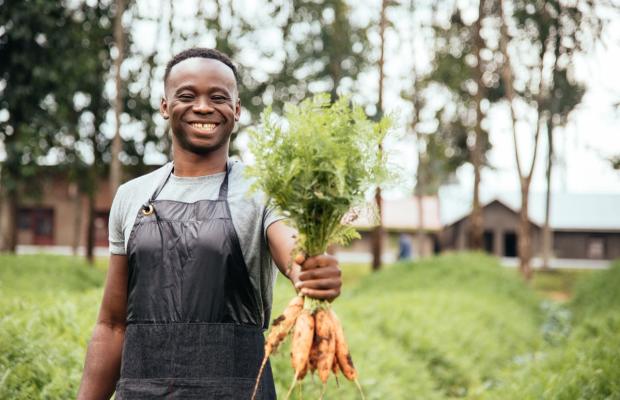 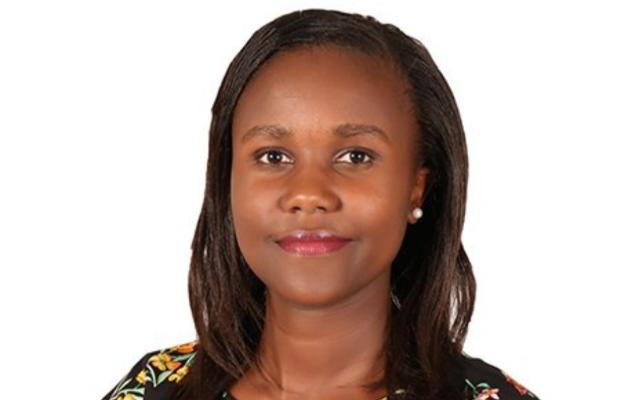 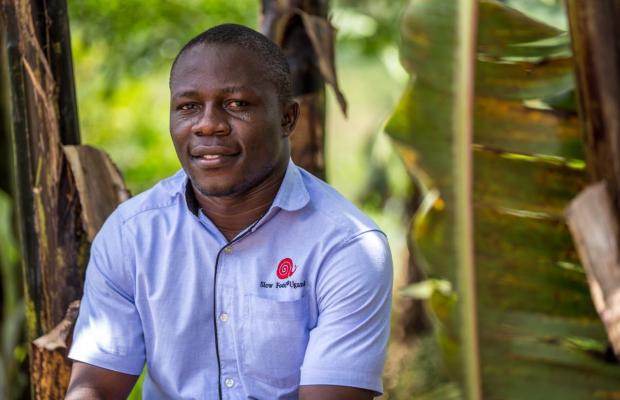 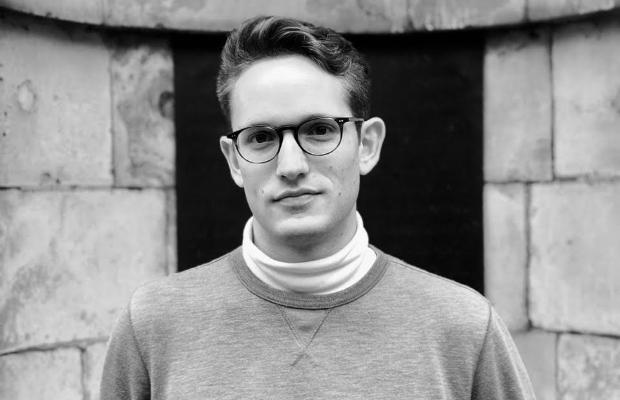