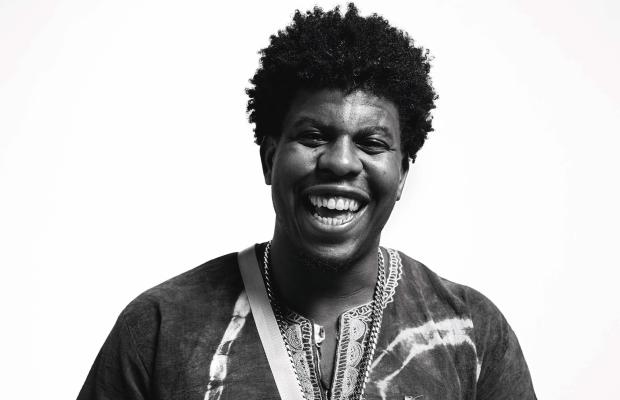 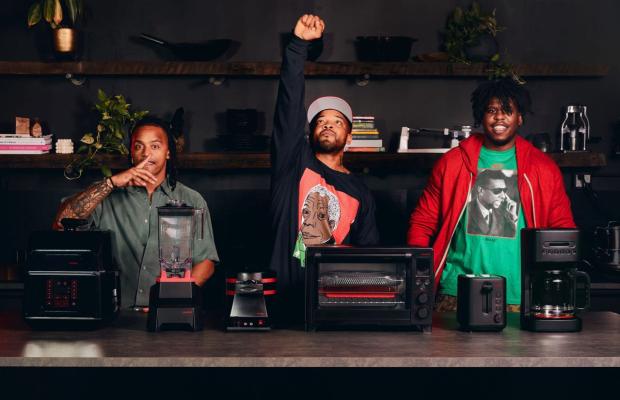 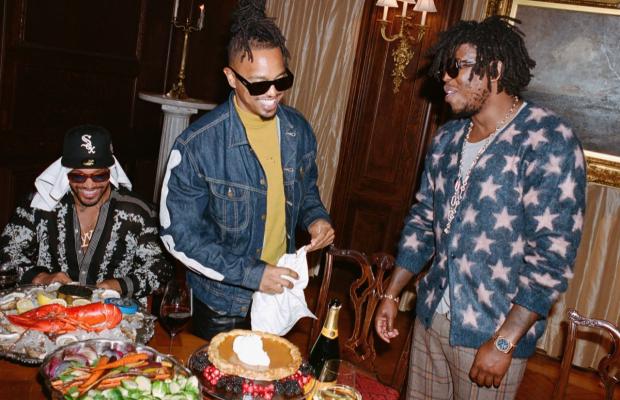 Jon Gray doesn’t run from the word ‘ghetto’. Born and raised in the Bronx, he says that his disruptive project – Ghetto Gastro – is about “showing you what we already know: the hood is good”. The collective, which he co-founded and of which he is now CEO, uses food as a medium to ignite conversations about race, inequity and inclusivity. But it’s about much more than food: it’s a school of thought that challenges people’s expectations and perceptions of the Bronx and helps build new narratives that empower the black and brown people in the community.

As a teenager, Jon fell in love with the great diversity of cultures that populate the district – colours, flavours and sounds reminiscent of Africa, Latin America, the Philippines, Vietnam and many more places. But he was also arrested for drug dealing, an episode that became a watershed in his life. He went on to study at the Fashion Institute of Technology, but knew that his love affair with the Bronx wasn’t over.

In 2012, he co-founded Ghetto Gastro with chef friends Lester Walker and Pierre Serrao. Since then, the collective has collaborated with companies including Apple, Bank of America and Cartier on a variety of projects, from dishes to sculptures, T-shirts to large-scale events. Their work spans storytelling, creative strategy, experiential activations and product development, using the Bronx’s innate creativity to turn it into a world-class art destination and to promote diverse young talent. Ghetto Gastro is also giving back to its community: in 2020, it teamed up with the non-profit Rethink Food to distribute food to seniors, people of colour, low-income families and formerly incarcerated individuals in the Bronx.

“We describe our culinary style as 'Black Power Kitchen' – a multidisciplinary approach drawing upon art, music and activism to create food as diverse and inspiring as the people and cultures in the Bronx.” – Jon Gray 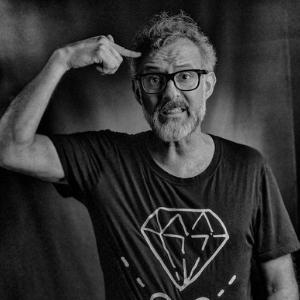 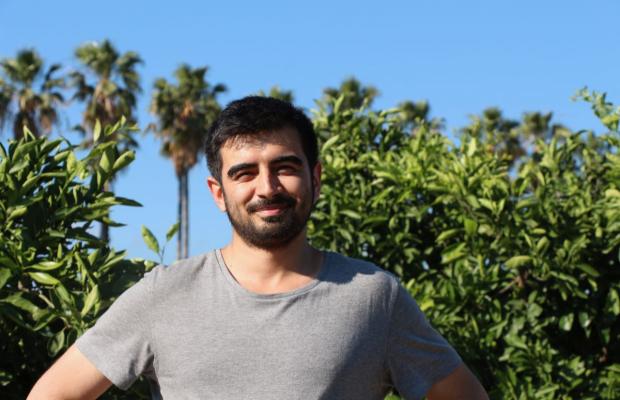 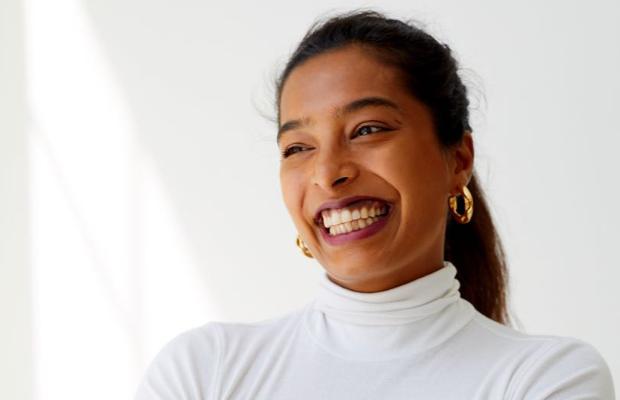 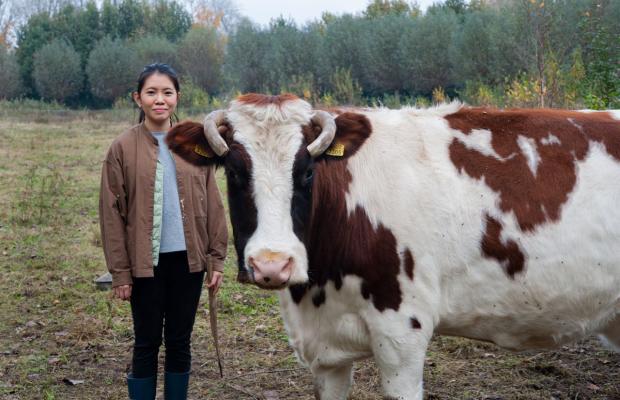 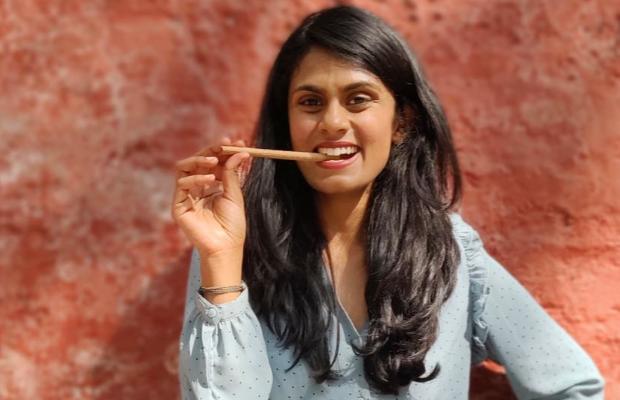 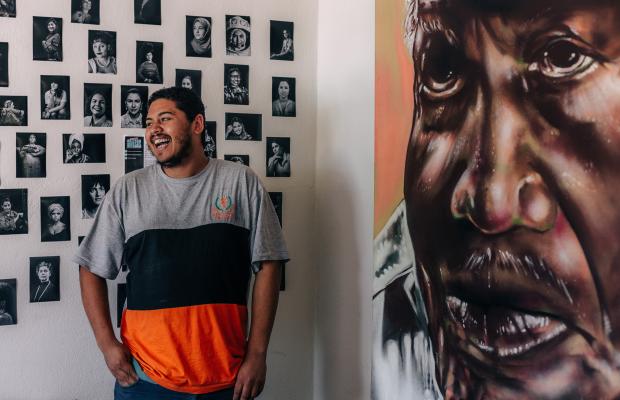 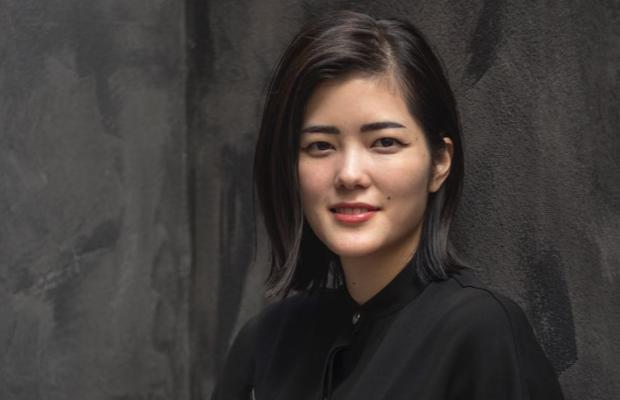