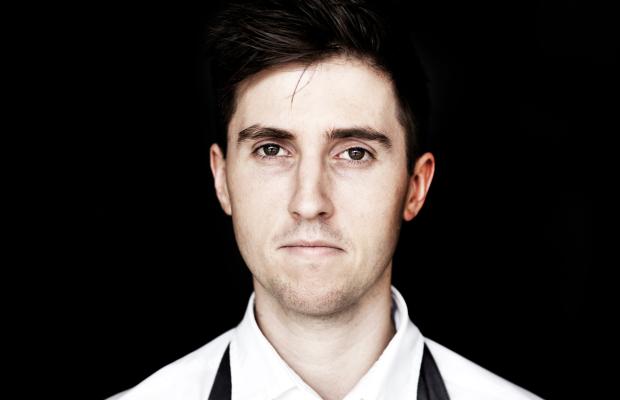 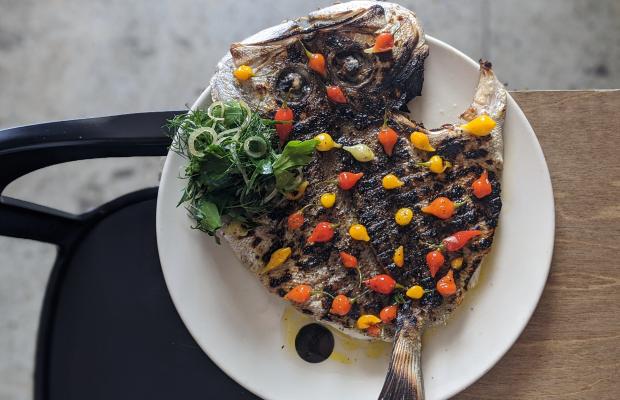 “If the world could see the potential yield of one fish being doubled, that would be one less fish removed from the ocean,” says butcher and chef Josh Niland. It’s a striking point, as the majority of people only cook with half the fish, throwing the rest in the trash. Josh is on a mission to change that by dedicating his life to teaching people to use the less-understood and underutilised parts of the fish like the eyes, blood, bones and sperm to create delicious, innovative meals. Simply put, he wants to change the way we fish, the way we transport, handle and preserve fish, and the way we sell, buy and cook it.

Born and raised in Maitland in New South Wales, Josh was diagnosed with a Wilms tumour at aged eight, meaning he had a kidney removed and endured two years of chemotherapy. During his recovery, he found comfort in food and developed a deep interest in it. He cooked at numerous restaurants around the world, including Best of the Best restaurant The Fat Duck in Bray, UK, before opening his Sydney restaurant, Saint Peter, in 2016. There, with his wife Julie, he started his nose-to-tail fish revolution, specialising in sustainable fishery and focusing on lesser-known species. In 2018, he opened The Fish Butchery, selling innovative homemade products like dry-aged swordfish bacon.

While Josh has made great strides in changing people’s understanding of fish, there’s still a long way to go – he points out that other cooks have spent a lifetime changing attitudes around meat. But the combination of his passion and sheer talent will ensure Josh has a lasting legacy.

“My mission is to bring desirability to the whole fish. It is neglectful, ignorant and plain ridiculous that across the world, over half of fish is tossed in the bin.” – Josh Niland 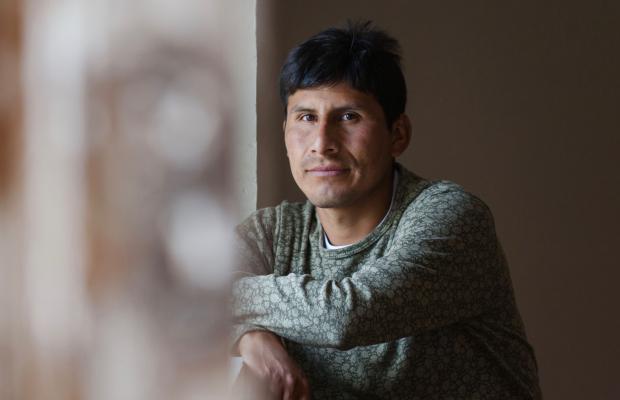 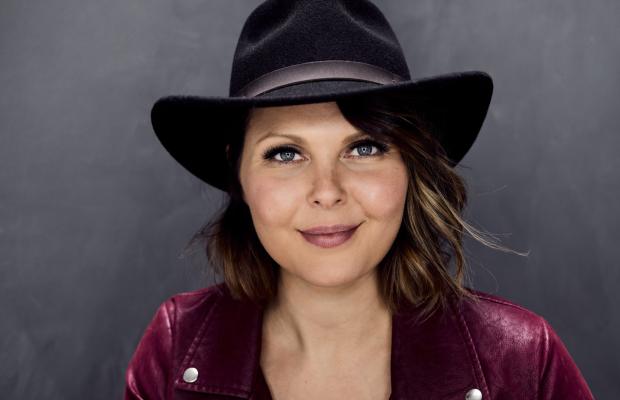 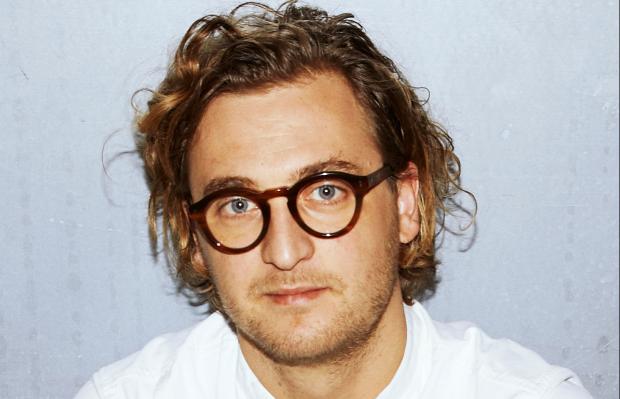 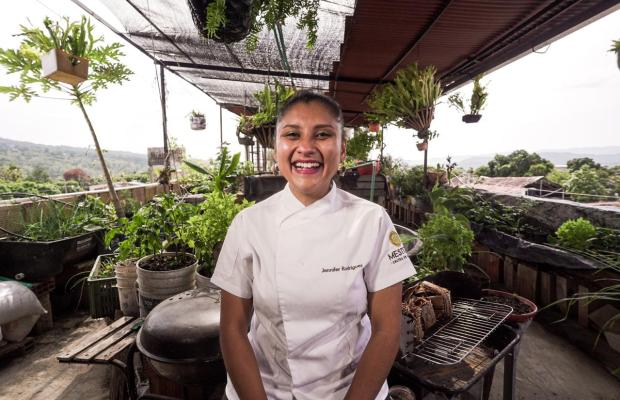 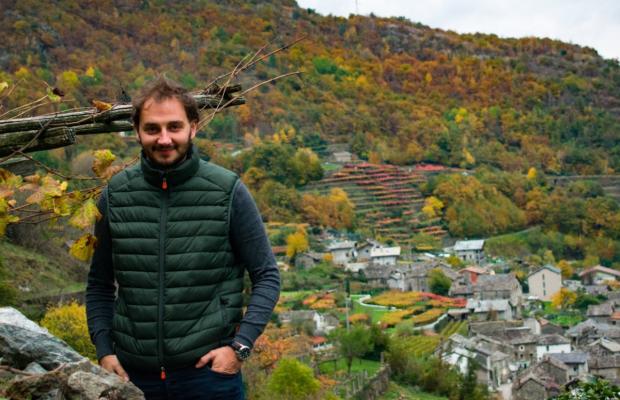 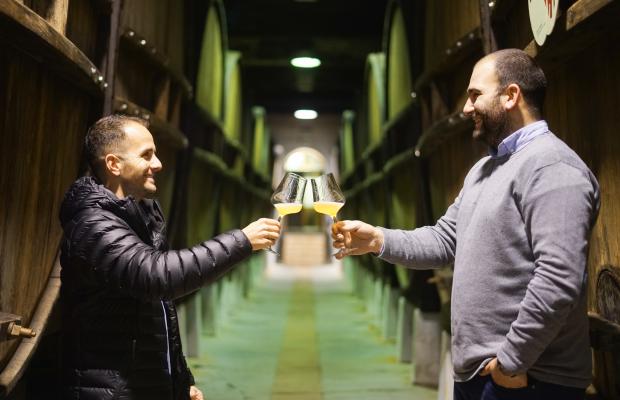