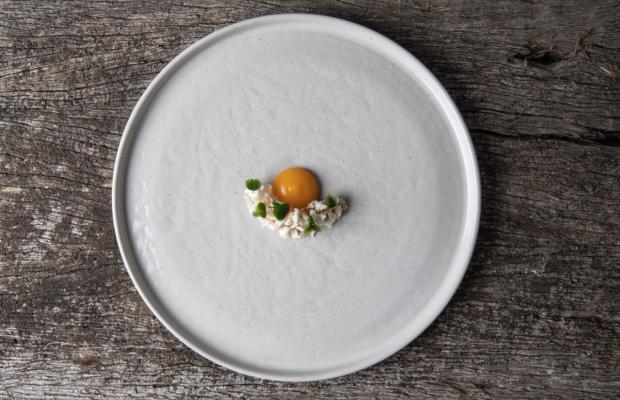 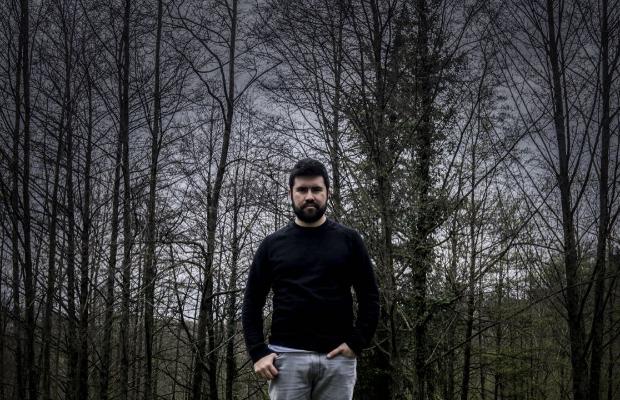 Science meets gastronomy for Diego Prado, who leads research and development at Alchemist, one of the most daring, experimental restaurants in the world. Helping acclaimed chef Rasmus Munk to push the boundaries of avant-garde cuisine, Diego applies years of research and a genius mind behind the scenes. His investigations are currently focused on the use of moths and silkworms in gastronomy, where he has hydrolysed their silk into a liquid similar to egg white and also created ‘tea’ from their excrement.

Intrepid and curious from a young age, Diego has already had a stellar career, beginning in his native Santiago at Rodolfo Guzmán’s pioneering restaurant Boragó, where he worked his way up to head of R&D. In 2014, he started his own studio, Prado Taller, where he began focusing on innovation via food waste, edible plants and fermentation. After a move to San Sebastian, he trained chefs as a professor at the Basque Culinary Center, providing them with a scientific take on gastronomy. There, he founded BCulinaryLab, an R&D kitchen and laboratory aimed at generating knowledge around gastronomy.

Wherever he works, Diego is on a constant search for new lines of discovery, often leading studies into products not commonly used in the kitchen, such as seeds, shells, toxic plants, butterflies and moths. He also champions foods that might be considered waste. With a vast body of achievement at such a young age, Diego has earned respect from across the industry as an unstoppable force – and it is clear he won’t be stopping any time soon.

“I have an ‘open source’ approach to my work. I believe we must share everything we do.” – Diego Prado