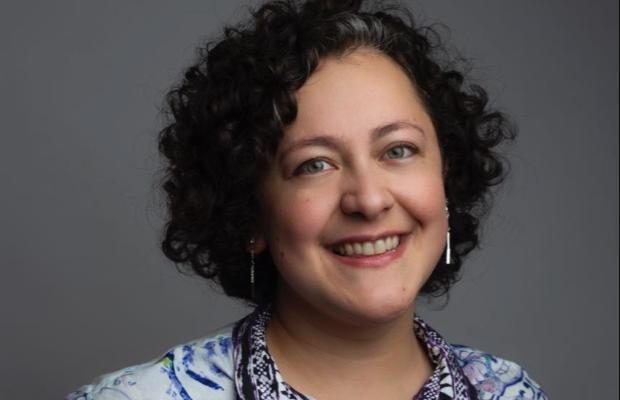 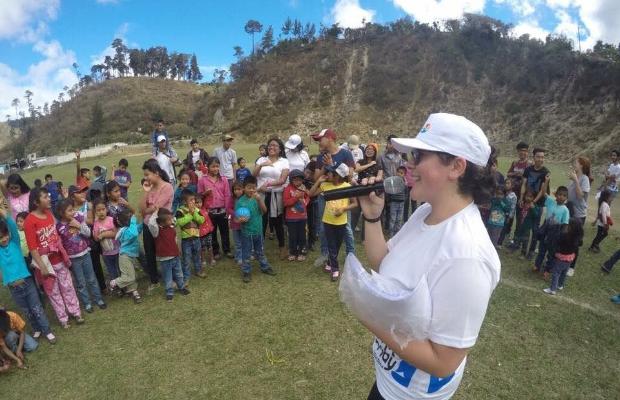 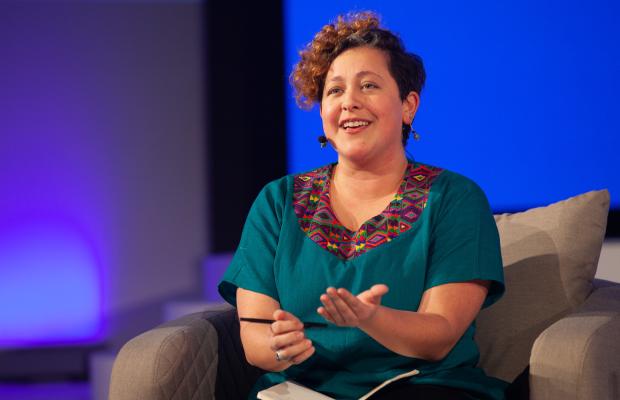 Food security, climate sustainability and human rights are all part of a single mission for Bibi La Luz Gonzalez. This is revealed most clearly through Eat Better Wa’ik, the non-profit she founded in 2016 to fight malnutrition in Guatemala and beyond that was awarded as one of the Heroes of Pandemic in the country.

With the ultimate goal of promoting health and dignity through better nutrition, the activist has had an impact on the lives of hundreds of children through a revolutionary programme that involves low- and middle-income families in the production, purchase, preparation and consumption of their meals. Wa’ik means ‘to eat healthy and nurtritious food’ in the Mayan k’iche’ language, and this is still at the heart of Bibi La Luz’s mission. The foundation organises education programmes, conferences, workshops, consulting services, improved food baskets and out-of-the-box products to transform the food system creatively and inclusively.

An international political economist by trade, Bibi La Luz’s passion for better nutrition was ignited by her own food-health struggles as a young girl. Now, at 33, she has lived in nine different countries and has completed a host of international programmes, including US Vice President Al Gore’s Climate Reality Leadership training. Until 2018, she was an associate of the United Nations World Food Programme and has spoken at events including the World Economic Forum and the Thomson Reuters Foundation Trust Conference. Next, she hopes to be able to study Strategy and Innovation at Oxford University as a graduate student to continue advancing her mission.

“I aspire to push my country and region out of this negative spiral with a dark system of corruption, inequality and democratic fragility, and I want to specialize in achieving a transformation in the food system that’s worthy for everybody.” – Bibi La Luz Gonzalez 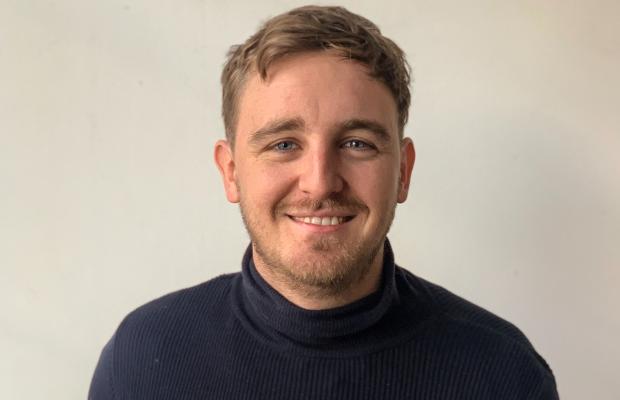 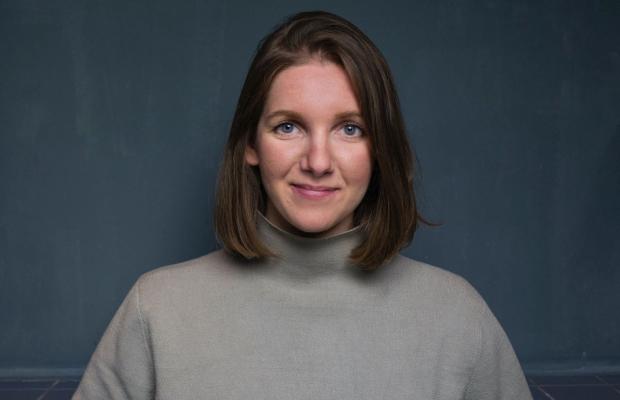 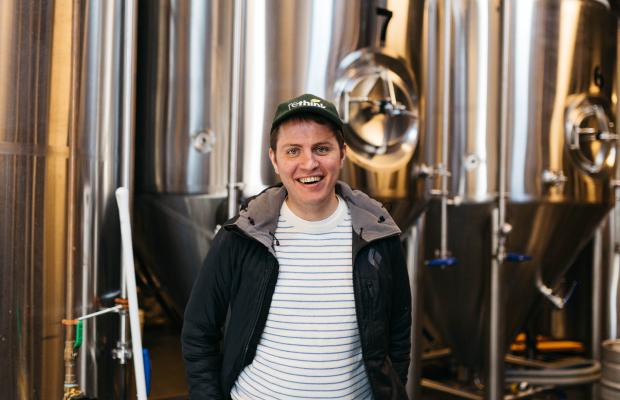 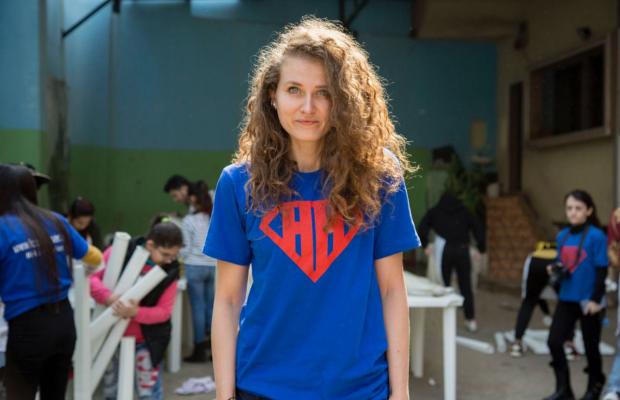 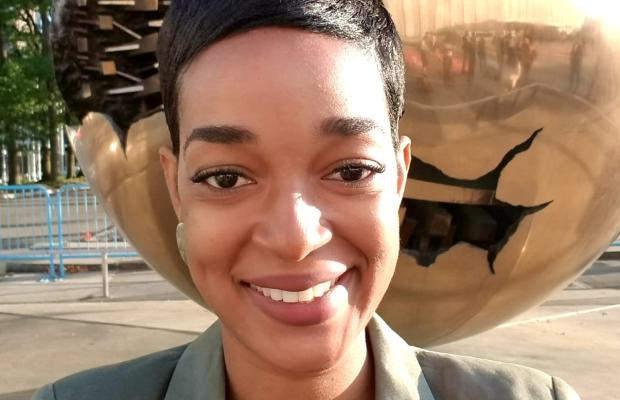