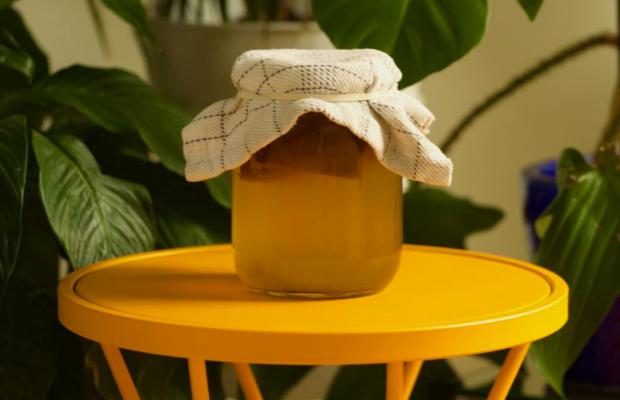 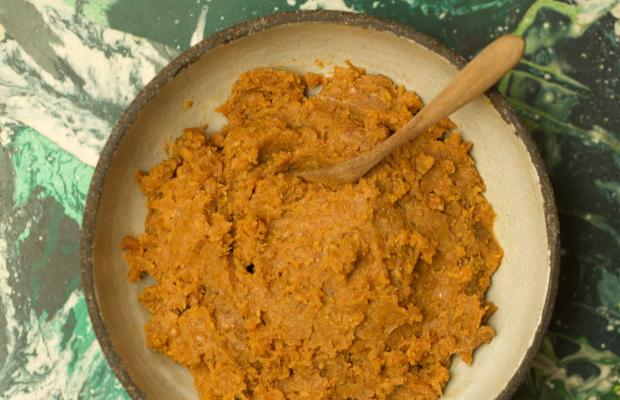 Chef David Zilber first experienced the magic of fermentation while at elementary school. Before running to catch his bus, he left a half-eaten bowl of cereal and milk on the counter in his hot Toronto apartment. When he returned home after class, he observed from the coagulated milk on the spoon that he had inadvertently made yoghurt. So began a lifetime of fascination in the microscopic world of fermentation.

David’s most recent role in the kitchen, or lab, to be precise, was as Head of Fermentation at Copenhagen’s Noma, the restaurant ranked No.2 in The World’s 50 Best Restaurants 2019 list. In his time there, he co-authored The Noma Guide to Fermentation with the restaurant’s legendary chef-owner, René Redzepi. He recently departed the restaurant to begin a partnership with Chr. Hansen, a global bioscience company that develops natural solutions for the food, nutritional, pharmaceutical and agricultural industries. By working with them he aims to make sure that “the ecological relationship between our species and fermentative microbes will remain intact.”

Within his role in the Food Cultures and Enzymes division, David believes he can use his talents to help feed the world. By pushing the boundaries of fermentation and microbiology, he intends to bring undiscovered flavour, new edible experiences and fresh strains of sustainable crops. Because, as David explains himself, “deliciousness requires no translation.”

“I quit my job not knowing where I was going to land, jumped into the ether, and found myself right side up. The pandemic woefully exacerbated many of the problems restauration as an industry was facing. It made the hustle seem untenable, while illuminating so many other problems within the food system in the same stroke. So, with all my experience I chose to reorient my efforts.” – David Zilber