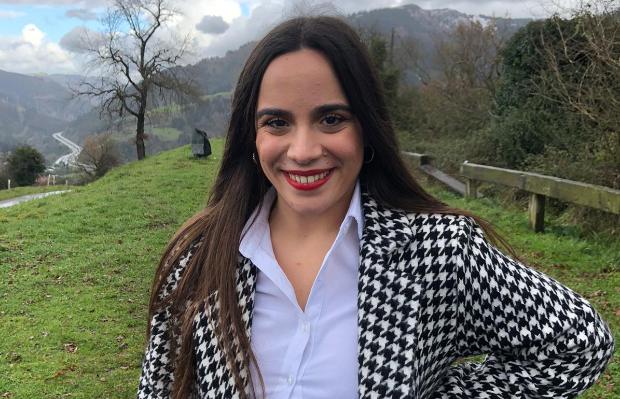 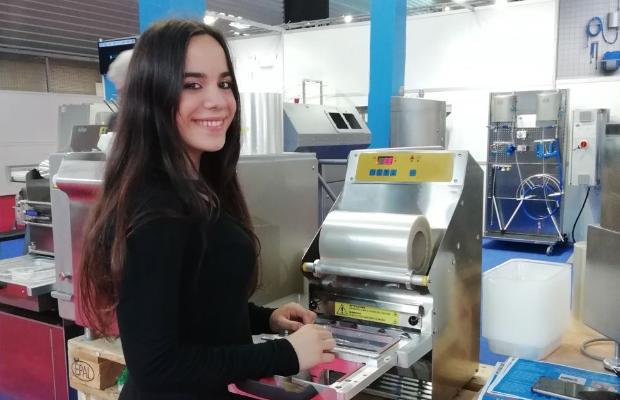 The Basque medical student who invented a machine to preserve food

Maitane Alonso Monasterio’s story starts with her brother’s dirty football boots and her father’s legendary barbecues. Food waste had always bugged her, especially as she often found herself eating barbecue leftovers for breakfast. But she knew the issue wasn’t a small one to tackle: it’s estimated that a third of all food produced globally is wasted, the equivalent of 1,300 tonnes per year. The resourceful medical student got her ‘eureka’ moment when she realised that her brother’s odorous shoes eventually lost their unpleasant smell after being left next to a device she was testing for a science fair project.

Maitane built the first prototype of her revolutionary food preserving machine at home from items including a piece of a broken blind, a computer fan and two plastic containers, and started running tests at home. She soon discovered that her method, called ‘packaging with treated air’ greatly reduced the odour-making microorganisms present inside it.

Armed with an innovative technique for food preservation, Maitane set to work. At just 18 years old, she founded her company, Innovating Alimentary Machines, and is developing both home and industrial prototypes of her invention that extends food’s shelf life. Its benefits are threefold, with the machine reducing food waste, being fully sustainable and helping families to save money. Her invention has already won international awards, leading the Massachusetts Institute of Technology to name an asteroid after her.

“Life is for taking risks, especially with ideas that can have a social impact.” – Maitane Alonso Monasterio 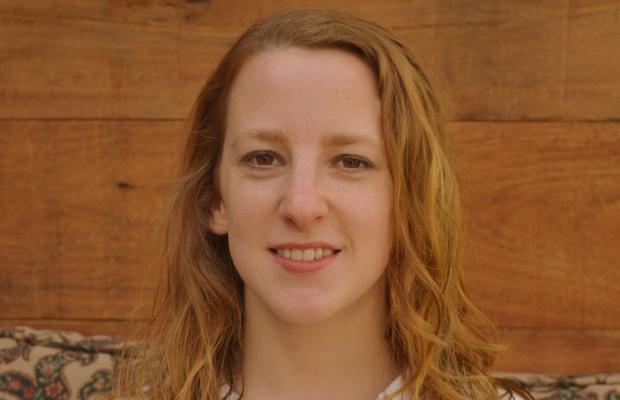 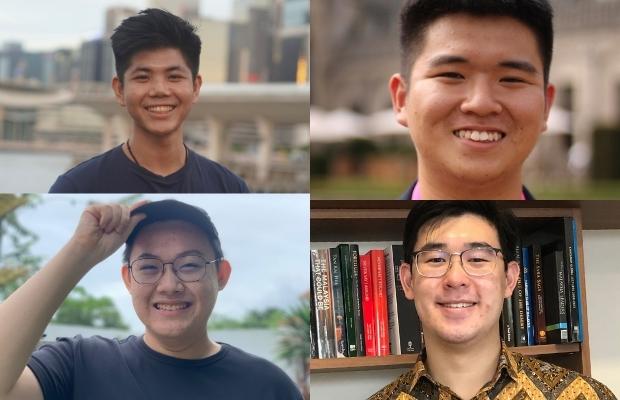 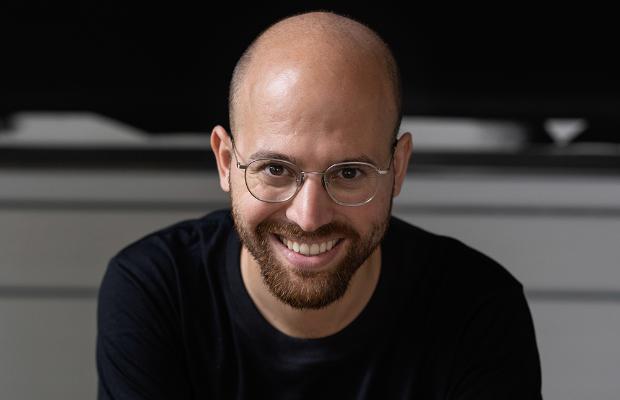 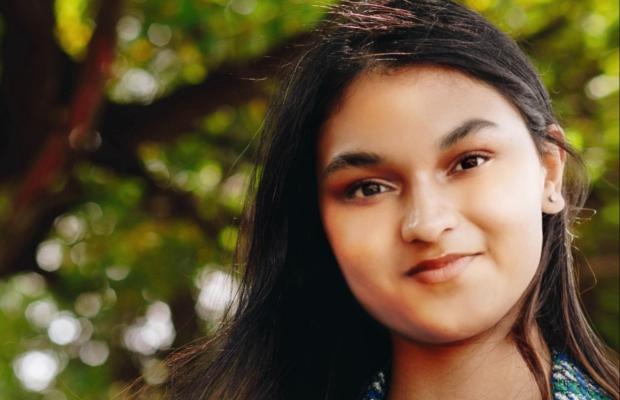 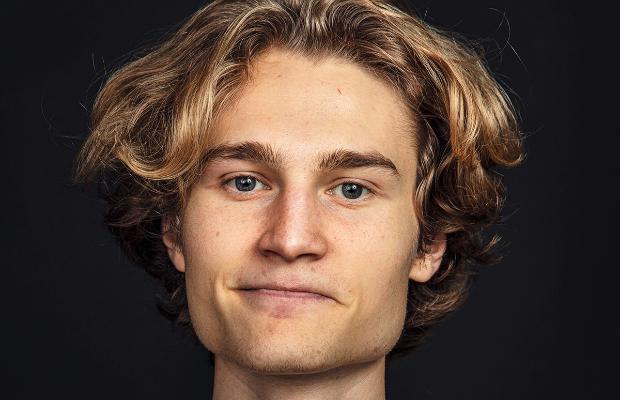