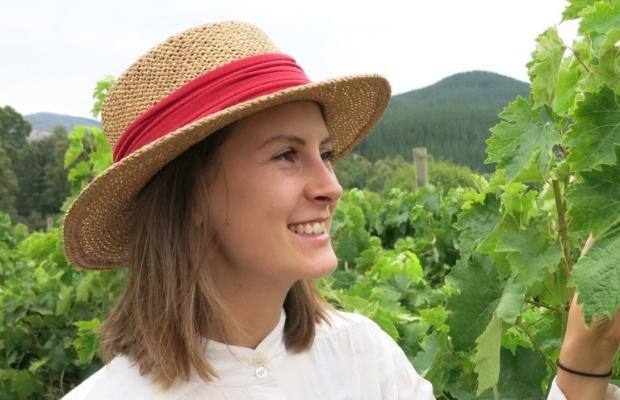 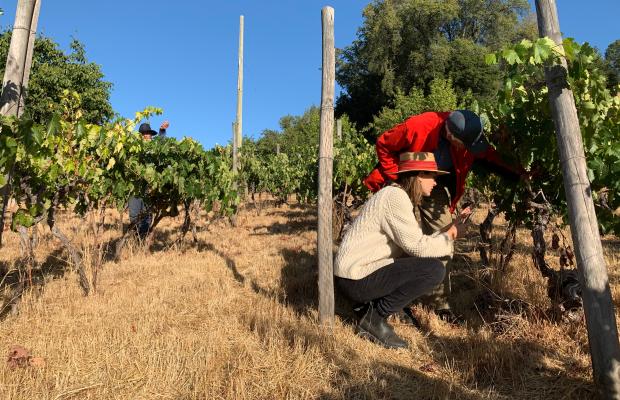 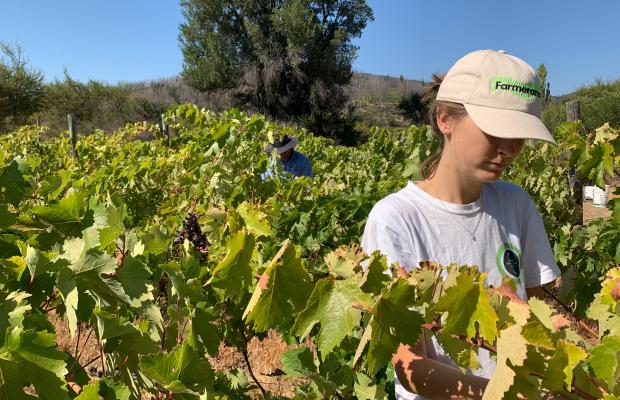 The champion coder and celebrated podcaster optimising agriculture through tech

Dividing her time between the UK and her family’s farm in the Maule region of Chile, Abby Rose is a self-described “polymath in training” who has worked as a maths and physics teacher, launched a successful podcast and created apps to solve agricultural problems. When her family moved to Chile to set up Vidacycle, a small-scale organic farm, in 2007 to produce wine and olive oil, Abby’s creativity came into play. With 8,000 olive trees, the family struggled to remember which had problems or when they had last been pruned, so Abby taught herself to code, creating an app called Sectormentor that allowed them to scan an ID tag on each tree to obtain valuable information and track frost damage. In 2015, Vidacycle Tech was born.

Abby later created two additional apps, Workmentor and Soilmentor, providing a worker management system and a soil monitoring device, respectively. The technology is used by farmers in the UK, US and Chile. Building on her love of agriculture, in 2015 Abby co-founded Farmerama Radio, a monthly podcast that shares the voices of smaller-scale farmers in the UK and beyond, promoting and assisting rural communities. Her goal is to facilitate positive change across the whole food and farming system, whether through technology or in supporting specialist farming that is both ecological and profitable.

“I very much hope we can build technology that serves a new agricultural paradigm – one that is focused on regenerative farming systems and nourishing people.” – Abby Rose 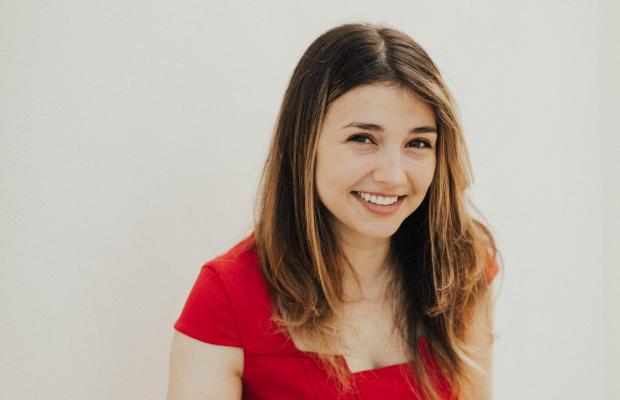 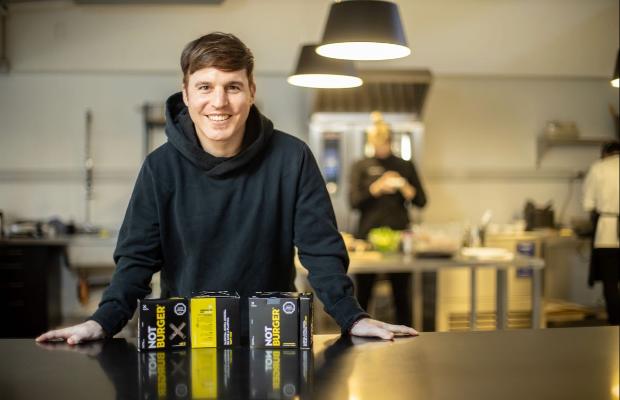 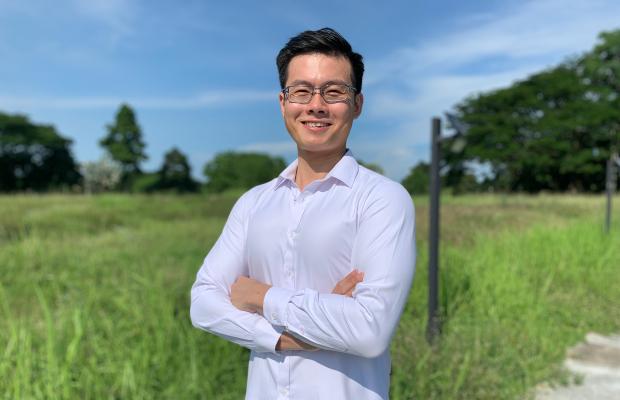 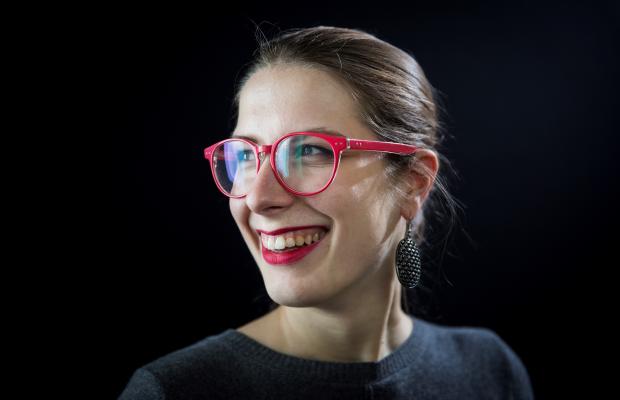 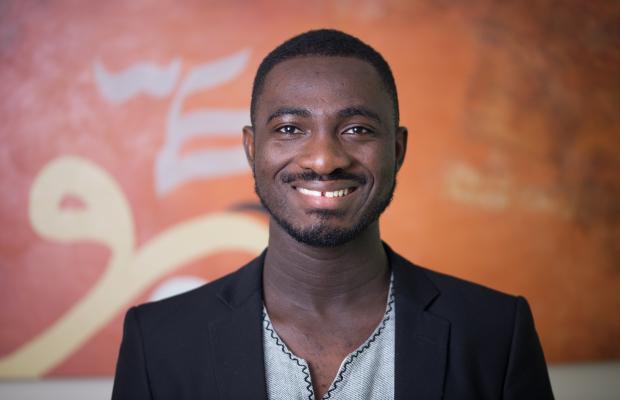