Mexican master who defines the soul of his nation’s kitchen

An admired and respected figure in the global restaurant industry, Jorge Vallejo always knew he wanted to be a chef. As a teenager, he studied management and culinary arts at the Culinary Centre of Mexico, then gained kitchen experience working on cruises before his interest deepened and he sought experiences in world-leading establishments such as Noma in Copenhagen, then Pujol and St. Regis Hotel’s Diana Restaurant in Mexico City.

It was at Pujol that Vallejo met Alejandra Flores, now his business partner and wife, who at the time worked as director of operations for Enrique Olvera’s restaurant. The couple decided to strike out on their own in 2012 and set out on making their dream restaurant a reality – and thus, Quintonil was born.

Over the last 10 years, chef Vallejo’s influence – in Mexico and beyond – has become unquestionable. Armed with a passion for the history of his country’s culinary traditions, he set about reinventing and innovating dishes with a humble yet confident attitude that has allowed him to create several signatures that have already become classics. His work extends beyond the kitchen to reflect on the relationship gastronomy has on the environment, culture and society, collaborating with the wider community to find ways to improve the wider industry.

In 2020, Vallejo was among the first to roll up his sleeves and find a way forward during the pandemic. He and his team organised the sale of weekly boxes full of fresh and high-quality ingredients to support their suppliers who had lost their usual income, and also collaborated with other chefs and producers in the city to cook meals for hospital patients and vulnerable families.

As he celebrates Quintonil’s 10th anniversary in 2022 by inviting his chef friends from all over the world to cook with him every month, Vallejo also becomes the recipient of the ultimate chef accolade – the Estrella Damm Chefs’ Choice Award. The only award voted for by the chefs in The World’s 50 Best Restaurants 2022, it goes to show the Mexican cook’s influence on his peers and the lasting mark he is leaving on the global culinary scene.

Read more about Jorge Vallejo in the interview and watch the video: 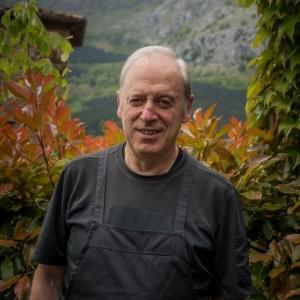 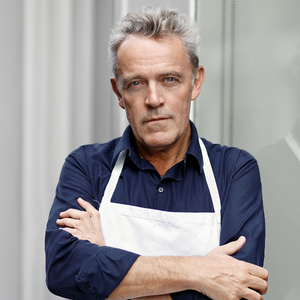 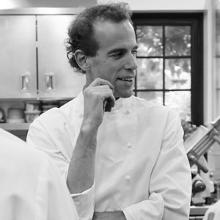 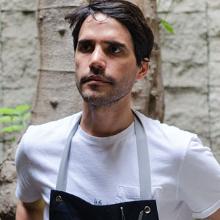 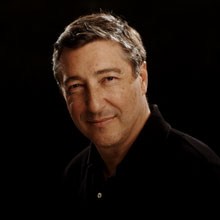 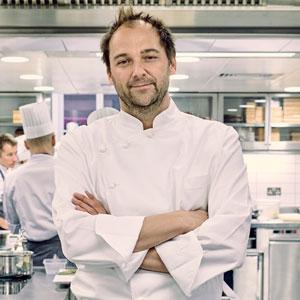 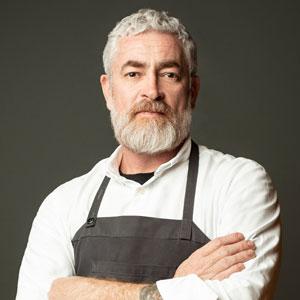 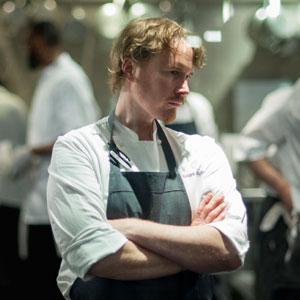 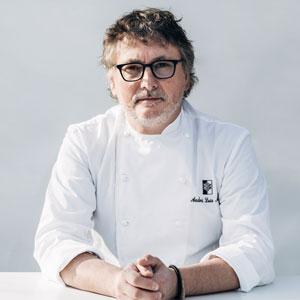 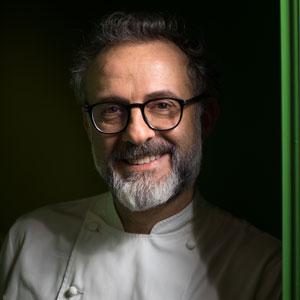 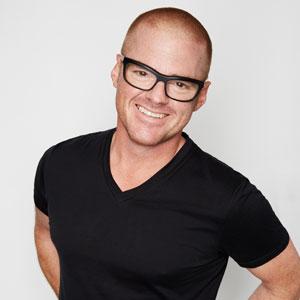 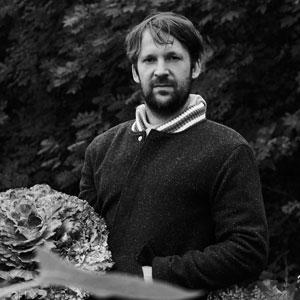 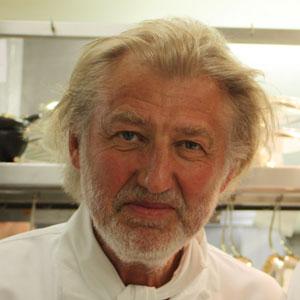 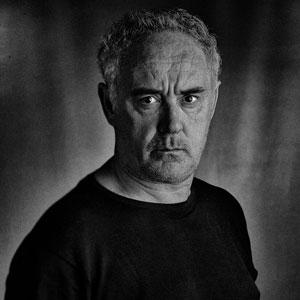