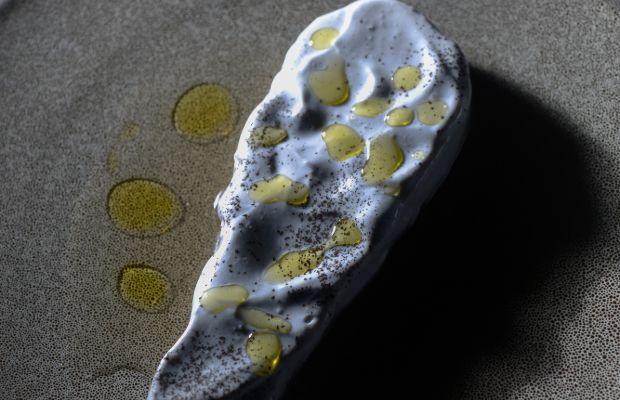 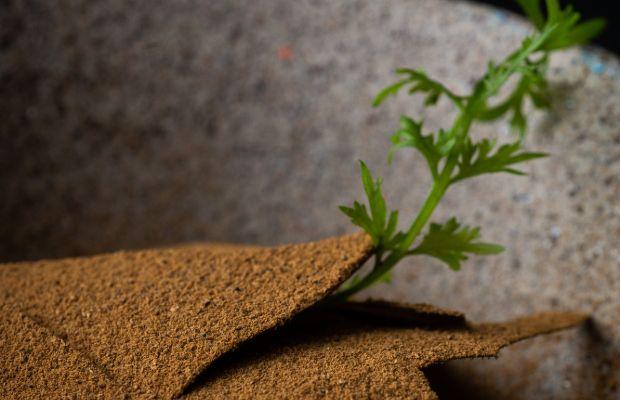 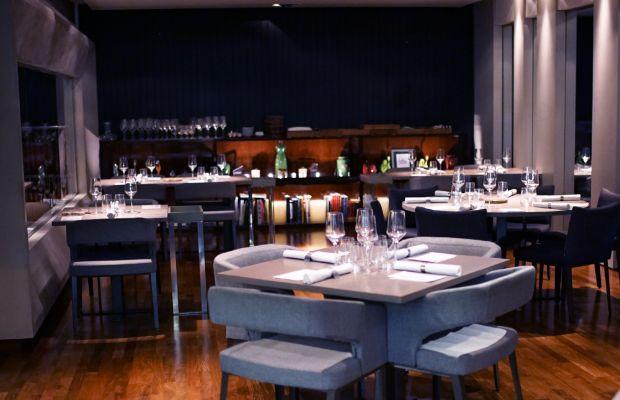 Argentina beyond the asador 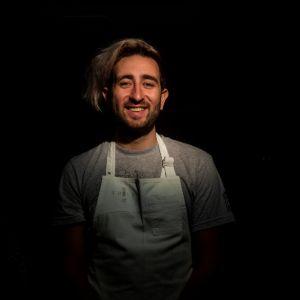 For locals in Buenos Aires who rise early, it is a common sight to see Chila head chef Pedro Bargero exploring the markets at first light to ensure his restaurant receives the freshest produce. Having honed his craft at Best of the Best restaurant Mirazur in France – where it was also his job to tend the orchards at sunrise – he is an acolyte of the philosophy that the chef who understands what grows well near the restaurant will present it in its best possible light.

Since taking over the Chila kitchen in 2016, Bargero has ensured that Argentina’s superlative vegetables receive the same (or at least similar) billing to its celebrated meat. The menu changes 10 times annually, referencing micro seasons, growing periods and seafood sustainability to create a restaurant that’s is continually raising its stature in the global gastronomic consciousness.