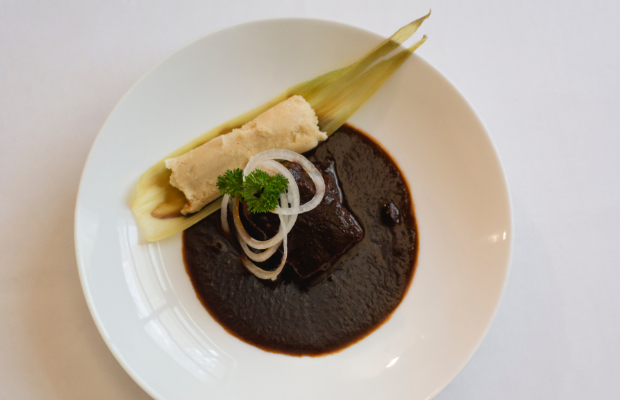 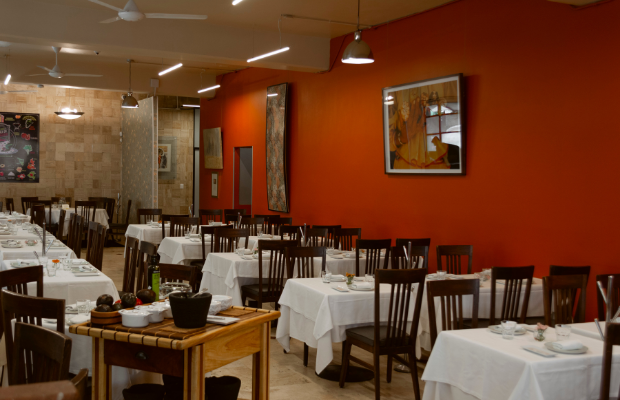 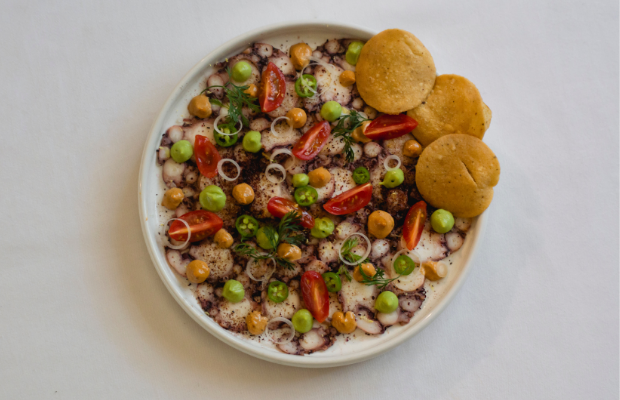 The taste of traditional Mexico is celebrated in style 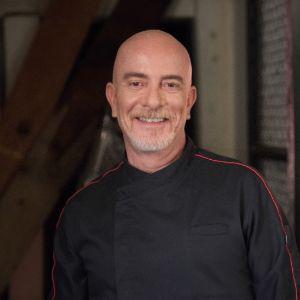 A much-loved institution, Nicos has been satisfying Mexicans' stomachs for more than 60 years. Architect-turned-chef Gerardo Vázquez Lugo creates dishes that take diners on an odyssey through the country's rich culinary heritage. Vázquez Lugo is a passionate advocate of local sourcing and traditional styles of cooking. His menu chronicles the country's diverse regional flavours and techniques. Try the selection of Chilanga street snacks, such as the taco pork belly and watercress in flour tortillas, or the signature enchiladas, with green sauce, poblano peppers and grilled vegetables.

The atmosphere is friendly and unpretentious. Vázquez Lugo’s mother, María Elena Lugo Zermeño, who set up the restaurant in 1957, still flits among the white-clothed tables chatting to customers as her son works in the kitchen.